Ombudsman: Some 40% of all tobacco products sold in Russia are counterfeit 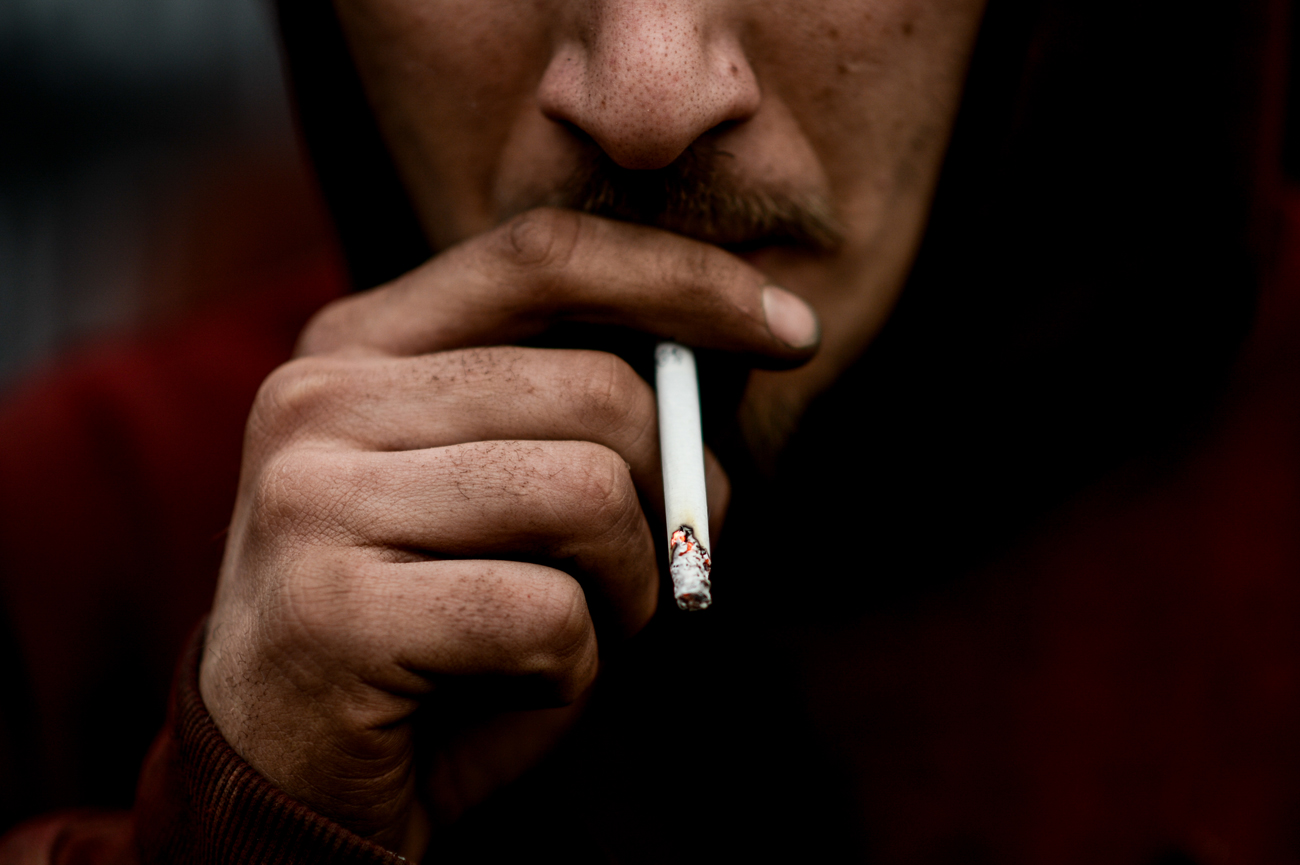 "According to most cautious estimates, the share of illegal products has already reached 35-40 percent."

About 35-40 percent of tobacco products sold on the Russian market are illegally produced, Russian business ombudsman Boris Titov said in an annual report to the Russian president, TASS reports.

"According to most cautious estimates, the share of illegal products has already reached 35-40 percent, which deals a serious blow to the budget of the Russian Federation, not to mention the quality of the falsified products and the scope of illegal production," the report reads.

The business ombudsman suggested creating a unified state mechanism to control the tobacco market, similar to the Unified State Automatic Information System for alcohol products (EGAIS), developed by the Department for State Regulation of Economy and the Ministry of Economic Development and Trade.

This computerized system gathers information about the use of raw materials, such as ethyl alcohol and other related products, as well as production volumes and left-over raw materials. Under the Russian law, all manufacturers, wholesalers and importers must register with EGAIS.

The Russian Finance Ministry earlier said that legislation, enabling a similar control mechanism on the tobacco market, is to be passed during the parliament’s spring session. Currently, the government discusses various projects to enhance state control over the tobacco industry at all stages of its manufacturing and trade.

Read more: Are Russia’s ‘anti-tobacco’ laws responsible for the decline of smoking?