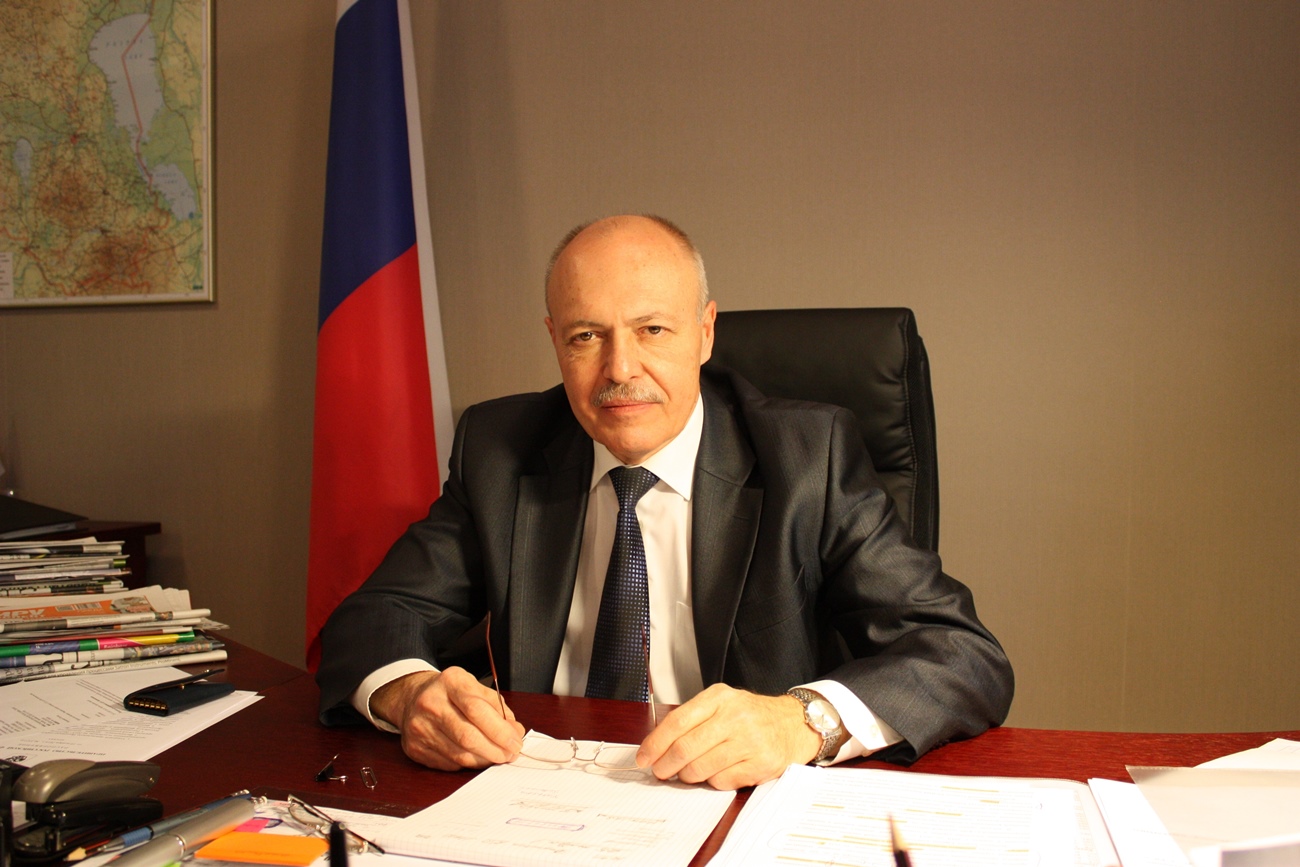 Narva.mid.ru
No reason given for sending both consul general and consul home

"The Estonian Foreign Ministry can confirm that Kazennov and Surgayev will be expelled from Estonia," she said, refusing however either to explain the reason or to say whether the Russian embassy has been notified of the move or not.  The Russian embassy was unavailable for comment.

The Russian Foreign Ministry​ called the expulsion of diplomats an unfriendly step. "This is another unfriendly and unwarranted step which will be met with a response," the statement reads.