Russia stands with UK in war on terror 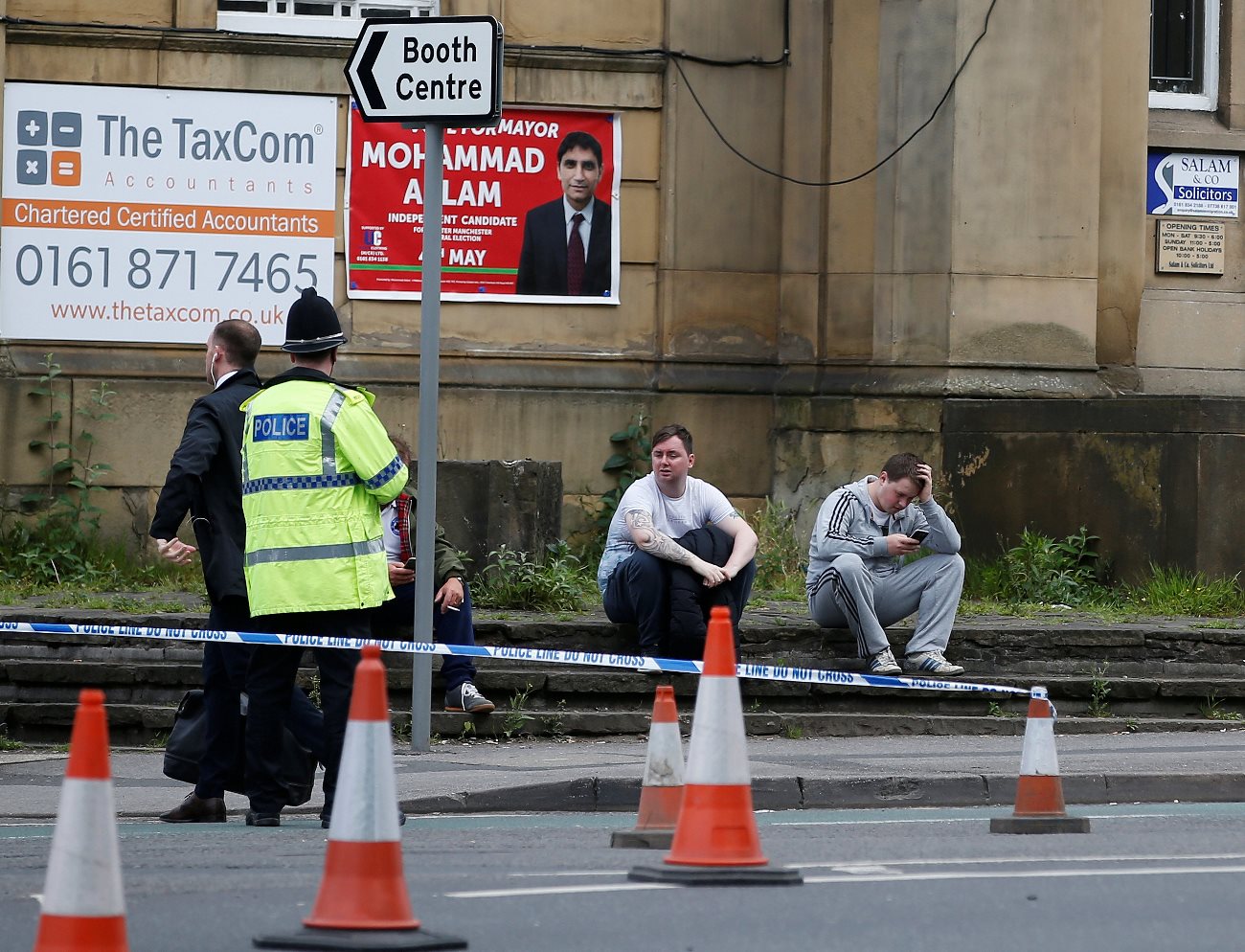 Reuters
'Our hearts go out to the British people'

The Kremlin believes that every country faces the risk of terrorist attacks, so Moscow calls on the global community to take joint steps to fight this scourge, Russian Presidential Spokesman Dmitry Peskov told reporters on May 26, TASS reports.

"We can see that no country is either able to insure itself against terrorist attacks or effectively fight terrorism alone," he said.

"Close cooperation is crucial for achieving success in the war on terror, which is absolutely obvious," the Kremlin spokesman added.

"If course, our hearts go out to the British people, President Putin has conveyed his condolences," Peskov said commenting on the Manchester Arena terrorist attack.

"We stand with the British people in the fight against terrorism, but unfortunately, no country can say that such tragedies won’t happen again," he added. "Even before the 9/11 attacks, when Russia was fighting a war against terrorists in the North Caucasus, Vladimir Putin emphasized the need for a broad cooperation in the war on terror," Peskov added.

"It happened in 2000, when he just entered office as president," he added. "He warned against playing games with terrorists and providing them with any kind of assistance," the presidential spokesman said.

"Terrorism, which has no relation to any religion or ethnic group, attacks everyone," Peskov noted. "Now we see that this position remains valid," he concluded.

An explosion rocked Manchester Arena in the English city of Manchester on May 22, right after a concert by American pop singer Ariana Grande. The blast claimed the lives of 22 people, including children, and left dozens wounded. Russian President Vladimir Putin sent a message of condolence to British Prime Minister Theresa May. According to the Kremlin press service, the Russian leader strongly condemned this "cynical and inhuman crime" and "confirmed readiness to boost bilateral counterterrorism cooperation with the British counterparts, as well as interaction on the international stage."