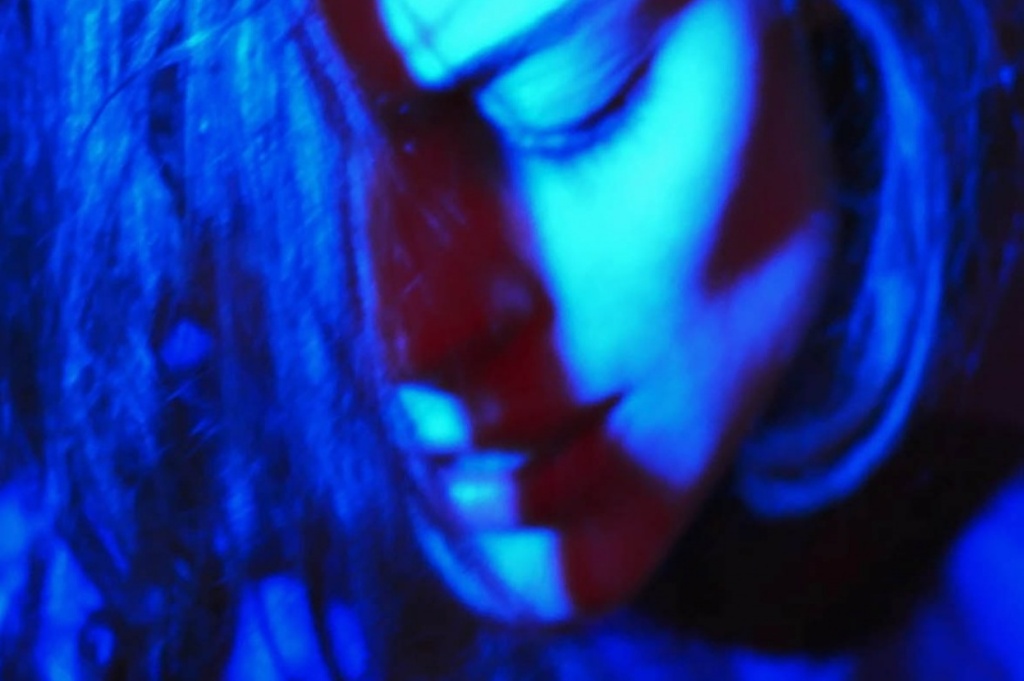 Kinopoisk.ru
The film is a debut of 26-year-old Russian director

"Closeness" by Russian film director Kantemir Balagov, along with Robin Campillo’s "BPM (Beats Per Minute)" and Pedro Pinho’s "The Nothing Factory," won International Critics’ Prizes at the Cannes Festival on May 27.

"Closeness," a debut of 26-year-old Balagov, is set in 1998 in the director’s home city of Nalchik. The plot centers around the life of a local Jewish community which Balagov says is based on a story he heard from his father and other residents of Nalchik.

"In late 90s, a young man and his bride, both of Jewish origin, are kidnapped. The abductors demand a ransom, so huge that the family has to sell their business and turn to the Jewish community for help," Balagov told TASS.

"This issue is crucial for the multinational North Caucasus region, but was never addressed in cinema. We attempted to show the life of the Jewish community in Nalchik, to show the difference in mentalities - Russian, Caucasus, Jewish."

According to the director, "closeness is when you are immersed in yourself to the point when there is no place for another person in your soul."

"On the other hand, closeness is the lack of space," he continued. "In the family, on one tiny spot of land - everywhere you come across other people with their rules and laws, and you crave for air and freedom. I tried to evoke this feeling of closeness and lack of space in the viewer by all means, including light, sound and editing, to make every frame appear crammed."

The awards by the International Federation of Film Critics (FIPRESCI) are announced one day before the official announcement of Cannes Festival’s 2017 Palme d’Or winners on May 28.