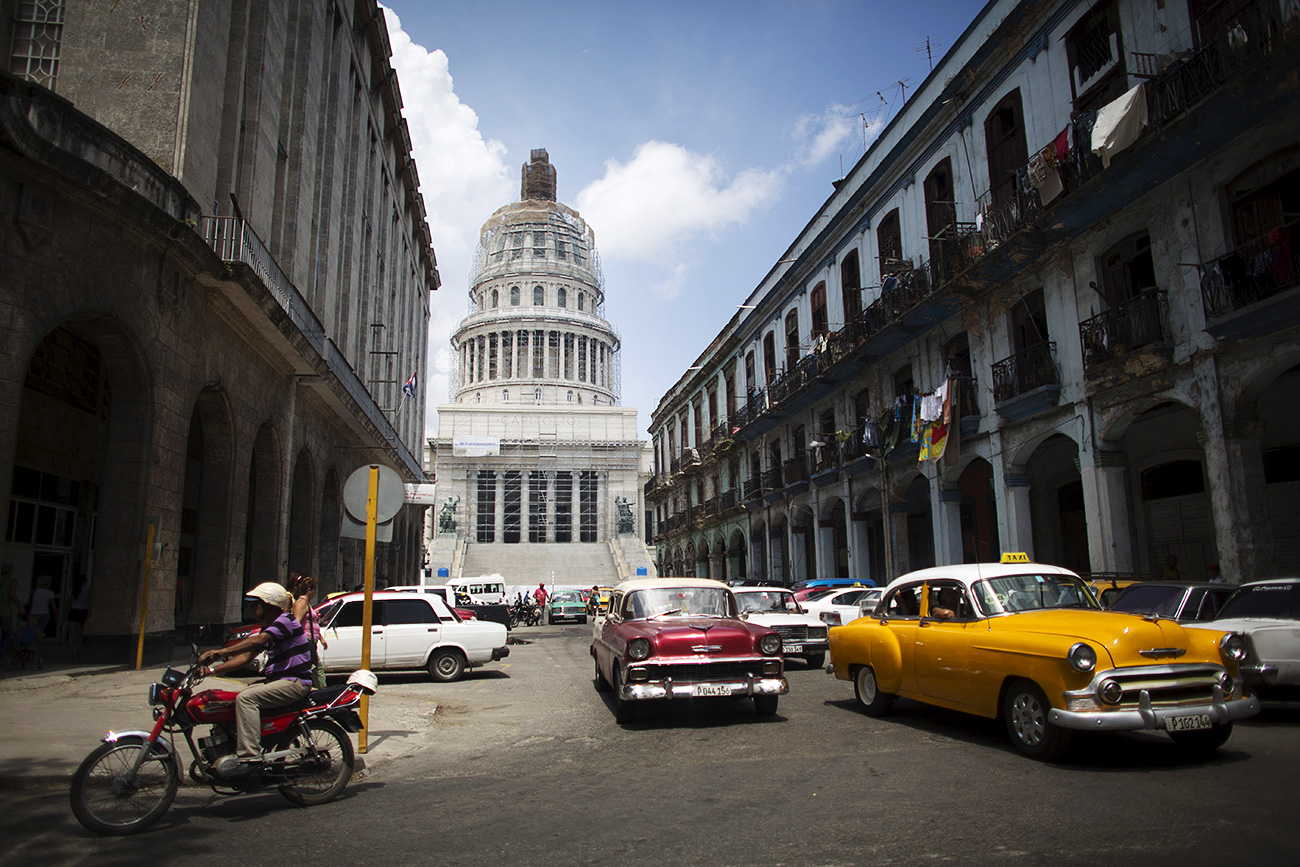 'The Russian-made equipment will make air traffic at the Havana Airport more efficient and safe.'

Reuters
In 2014, similar systems went on stream in the Cuban city of Varadero 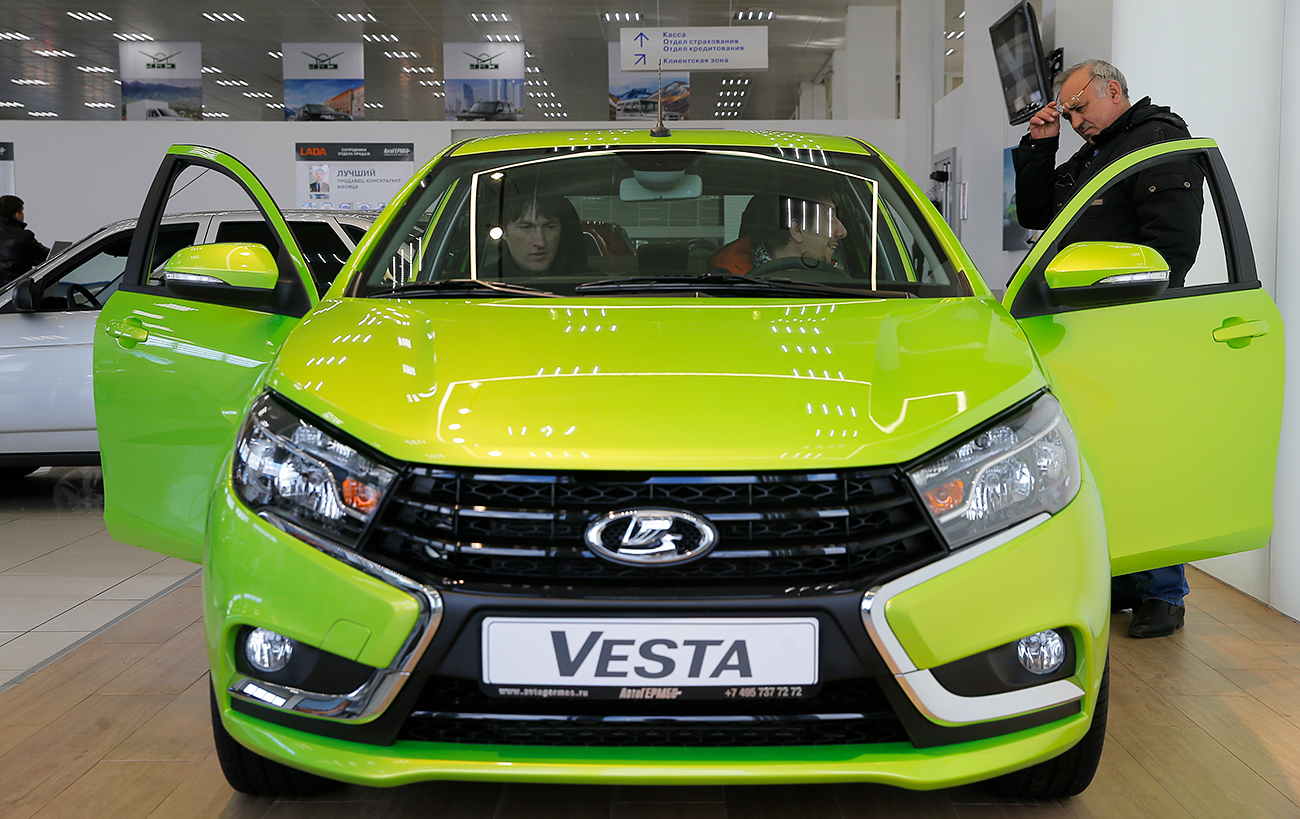 In 2014, similar Russian-made systems went on stream in the Cuban resort city of Varadero.

"Last year, many U.S. air carriers resumed flights to Cuba, that’s why traffic at the Havana Airport intensified significantly. Under these circumstances, a logical decision was made to modernize the air traffic surveillance system. The Russian-made equipment will make air traffic at the Havana Airport more efficient and safe," the system’s chief designer, Yuri Kapoyko of the CRTS, said.

"This system of multilateration surveillance is based on a new technology, different from traditional radars. It is intended to streamline air traffic in the airport zone and control the movement of aircraft and ground transport on the airport surface," he told.

The system was certified by Russia’s civil aviation authority Rosaviatsiya in 2016. Preparations to put it into service are currently under way in many Russian airports, including St. Petersburg’s Pulkovo Airport. The tandem of VNIIRA-OVD and CRTS plans to engage in more projects related to modernization of air traffic control systems in Cuba.