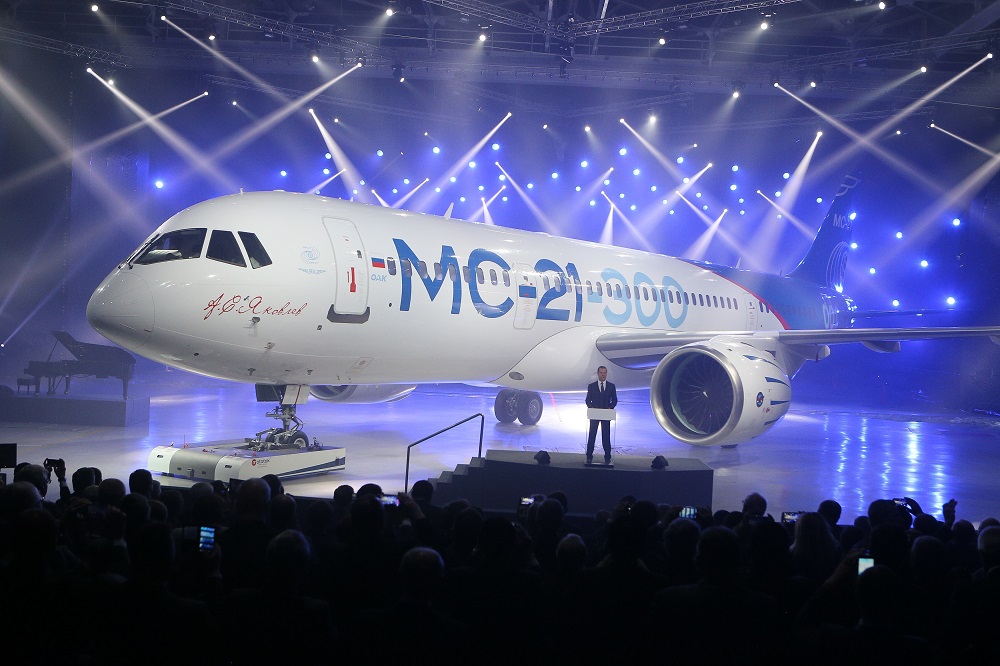 Alexander Korolkov
Witnesses have posted a few recordings on Youtube

MC-21 short- and medium-haul passenger plane made the first flight in Irkutsk, a source at the Irkutsk aviation plant (the Irkut Corporation) told TASS on May 28.

"The plane was successful," the source said, refusing from further comments.

The MC-21 is the family of short- and medium-haul narrow-body airliners intended to replace Tupolev Tu-134 and Tu-154 planes.

The first flight of the MC-21 airliner was scheduled for December 2016 and its serial assembly was planned to begin in 2017. Later, the first flight was postponed to April and then to late May.

The current portfolio of orders for MC-21 is 285 airliners, 185 of which have been contracted on prepayment. The first client is Russia’s Aeroflot, which plans to have 50 MC-21 in its fleet. In April, the company’s director general, Vitaly Savelyev, said they expect first three airliners in 2019.