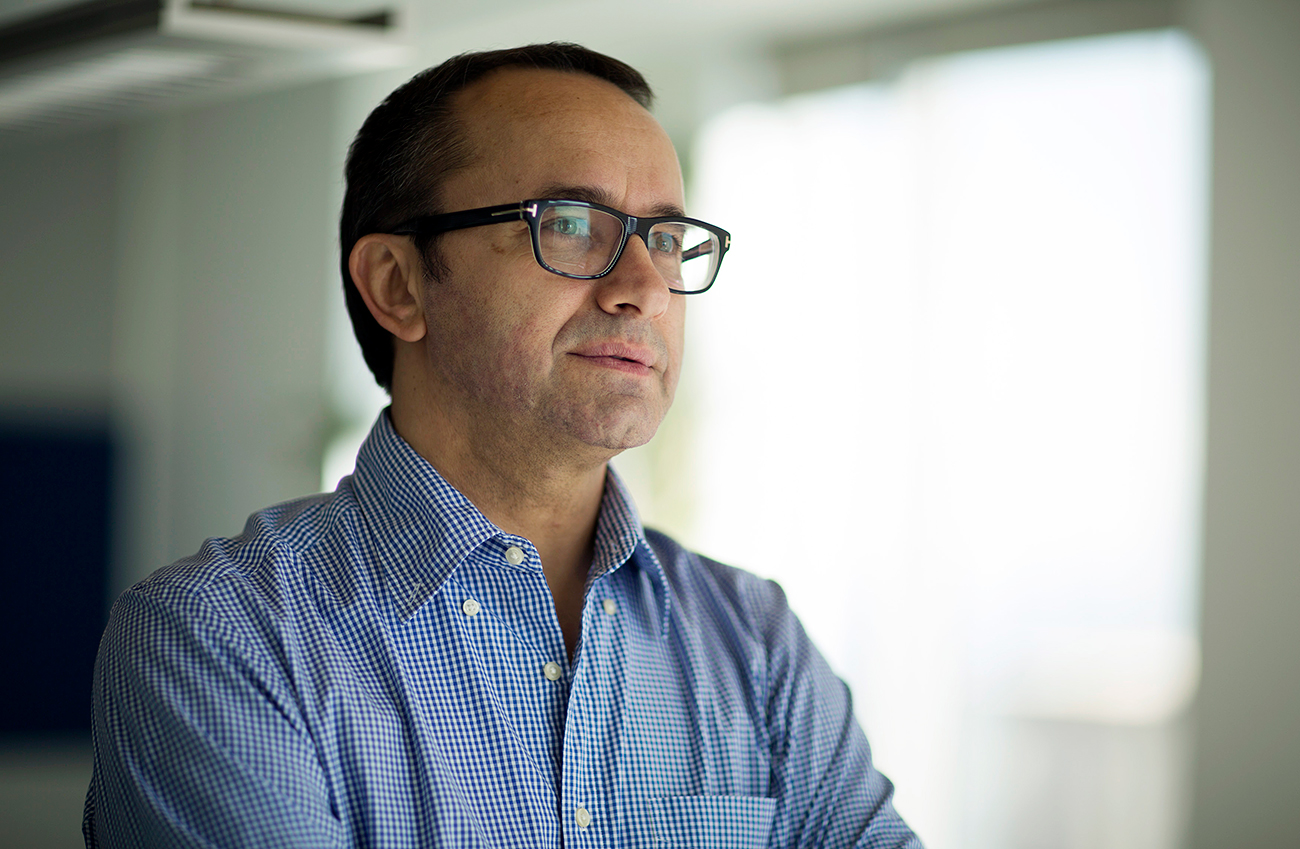 The Award Ceremony of the 70th annual Cannes Film Festival was held on May 28.

Zvyaginstev’s Loveless is a story of divorcing couple who must team up to find their son who goes missing during one of their quarrels. The film opened the Cannes film competition program and received the highest score from Screen’s critics.

This is the third Cannes award for Zvyaginstev. His Elena won the Special Jury Prize in the Un Certain Regard section in 2011, and Leviathan won the Best Screenplay Award in 2014.