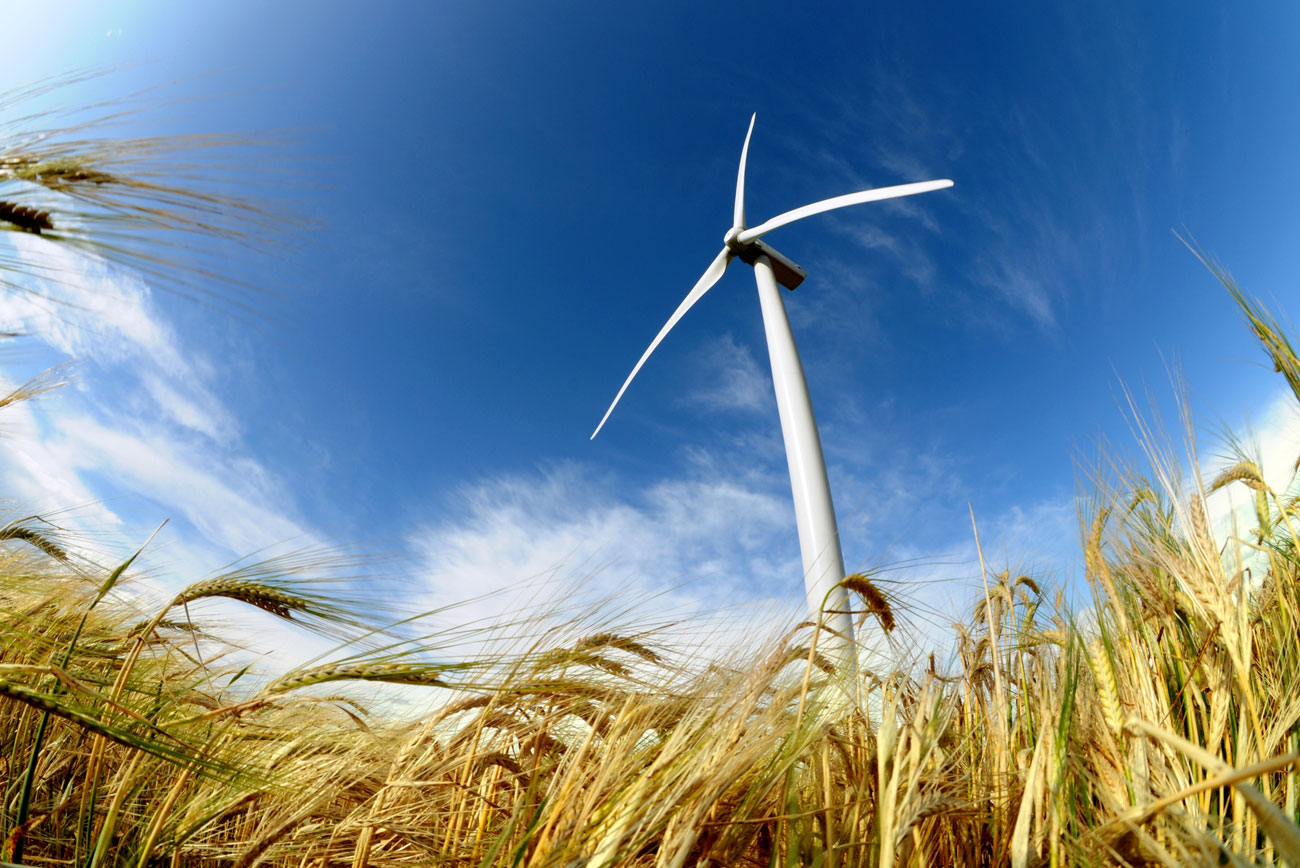 "There is an exchange of views regarding renewable energy resources, we’ll be developing it. We’ve agreed to send a business mission to Saudi Arabia. Our companies are interested. Hevel is taking interest, talks are expected later in the day," he said.

Novak noted an increasing interest of Russian oilfield services companies to the market of Saudi Arabia. The Minister also mentioned the creation of joint R&D centers on the development and introduction of technologies in such areas as oil and gas production, oilfield services and transportation of crude hydrocarbons among promising projects.