St. Petersburg may get one of world’s tallest Ferris wheels 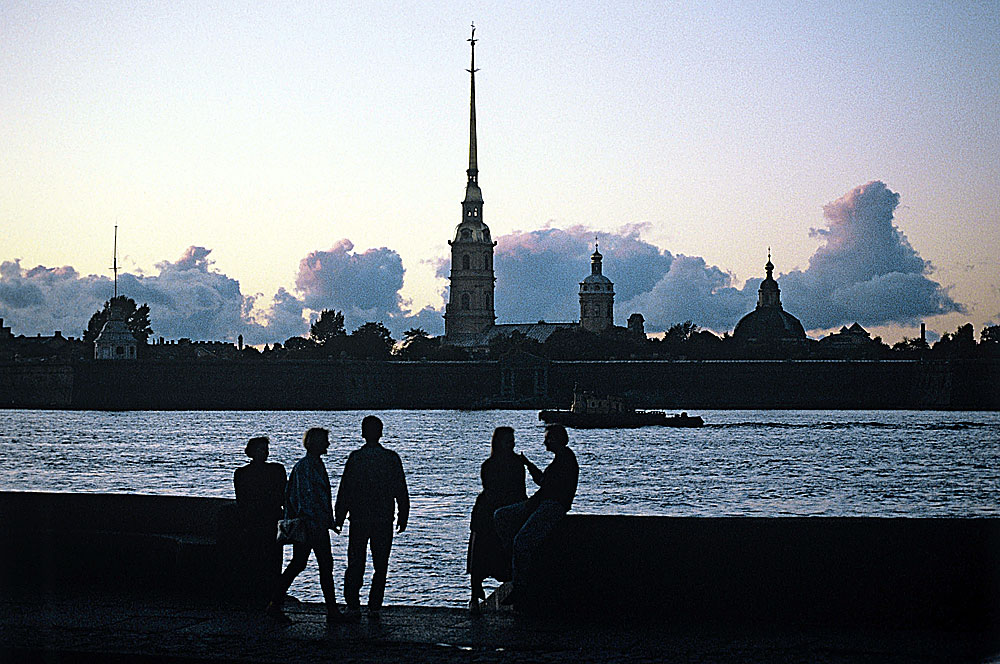 The St. Peter and Paul Fortress in St. Petersburg during the White Nights period.

"We want to build a 170-meter Ferris wheel taller than in London or Singapore. We are currently discussing the wheel’s height and site," Olga Sharygina, the managing director of the company’s asset department, said at the 2017 International Economic Forum in St. Petersburg.

She said the Ferris wheel may have 36 capsules capable of holding 30 visitors. A complete trip will last some 30 minutes.

St. Petersburg residents are expected to take part in an online vote for the site of the new structure. The investments in the project are estimated at up to 9.5 billion rubles (some $170 million) and the construction may take three years, Sharygina said. High Roller, the world tallest Ferris Wheel, opened to the public in 2014 in Las Vegas. It is 2.7 meters taller than its predecessor, the 165 meter Singapore Flyer, which had held the record from 2008.