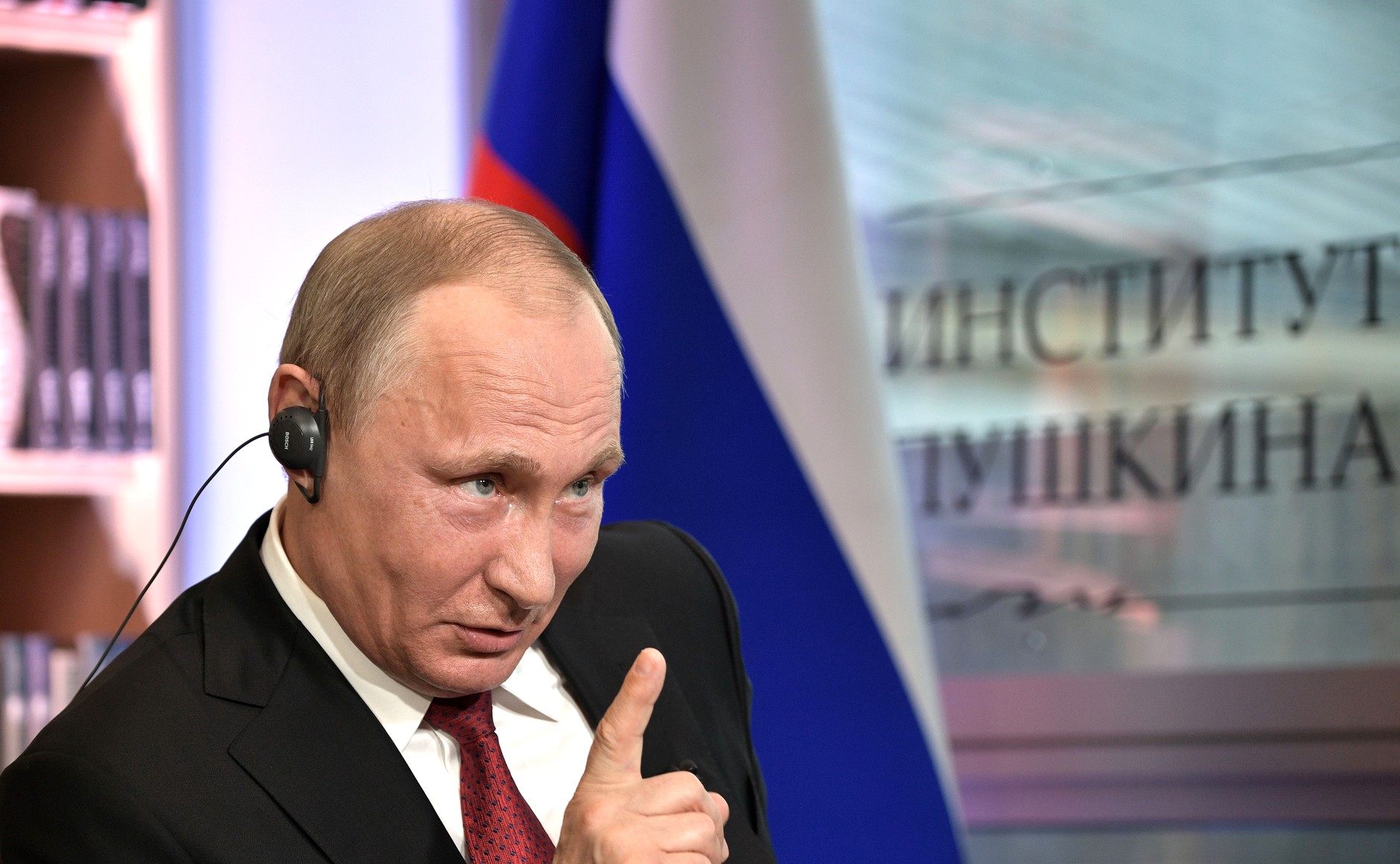 Putin: "This situation needs to be thoroughly assessed."

Speaking at the plenary session of the St. Petersburg International Economic Forum Putin said: "I would refrain from judging President Trump right now because it was President Obama who made the decision (on joining the Paris Agreement - TASS), so maybe the new president believes it was not well-conceived, maybe he thinks there are not enough resources," Putin said.

"This situation needs to be thoroughly assessed," he added. At the same time, the Russian president pointed out that "it was possible not to withdraw from the Paris Agreement because it is a framework document so the United States’ obligations could have been changed."

Read more: Scientists find a link between long noses and a frosty climate>>>