BP ready to buy gas from Rosneft since 2019 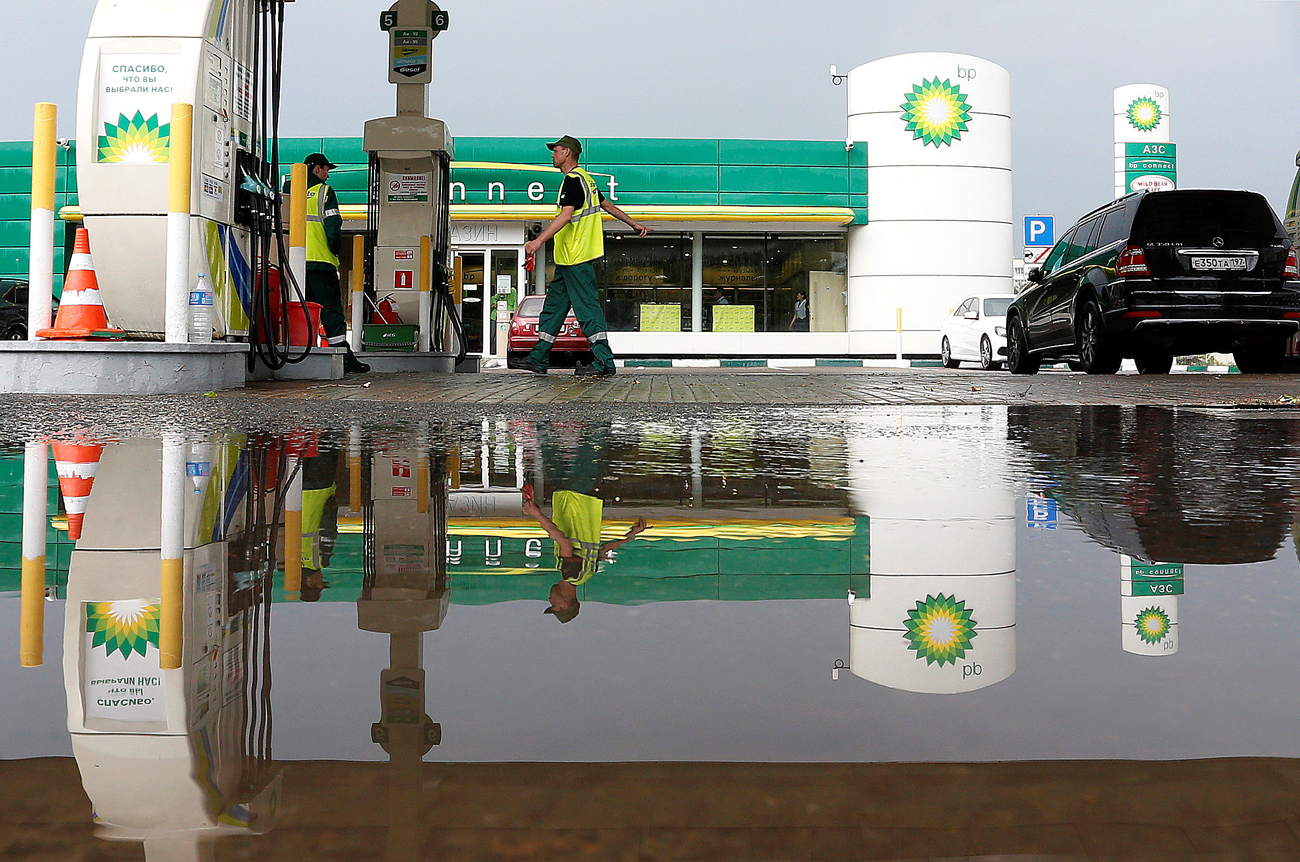 A BP petrol station in Moscow.

Reuters
CEO of the company Robert Dudley told at SPIEF

"I think, of course an agreement to purchase a significant amount of gas happens according to regulations, but we will be ready," Dudley said.

It was reported earlier Rosneft and BP’s subsidiary BP Gas Marketing Limited plan to make a sale and purchase agreement to secure additional deliveries of Russian gas to European markets. Supplies may potentially start from 2019.

Read more: BP chief executive: We have no plans to quit the Russian market