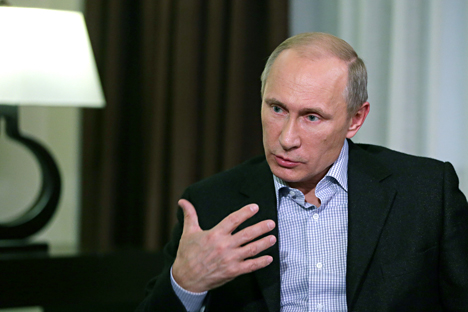 President Vladimir Putin said that he suggested to former U.S. President Bill Clinton that Russia might join NATO, the Russian leader told American film director Oliver Stone in an interview for his new project, a series of conversations with Putin, TASS reports.

"I remember one of our last meetings with President Clinton when he came to Moscow. During the meeting I said, ‘we should consider an option that Russia might join NATO.’ Clinton said, ‘Why not?’," Putin said.