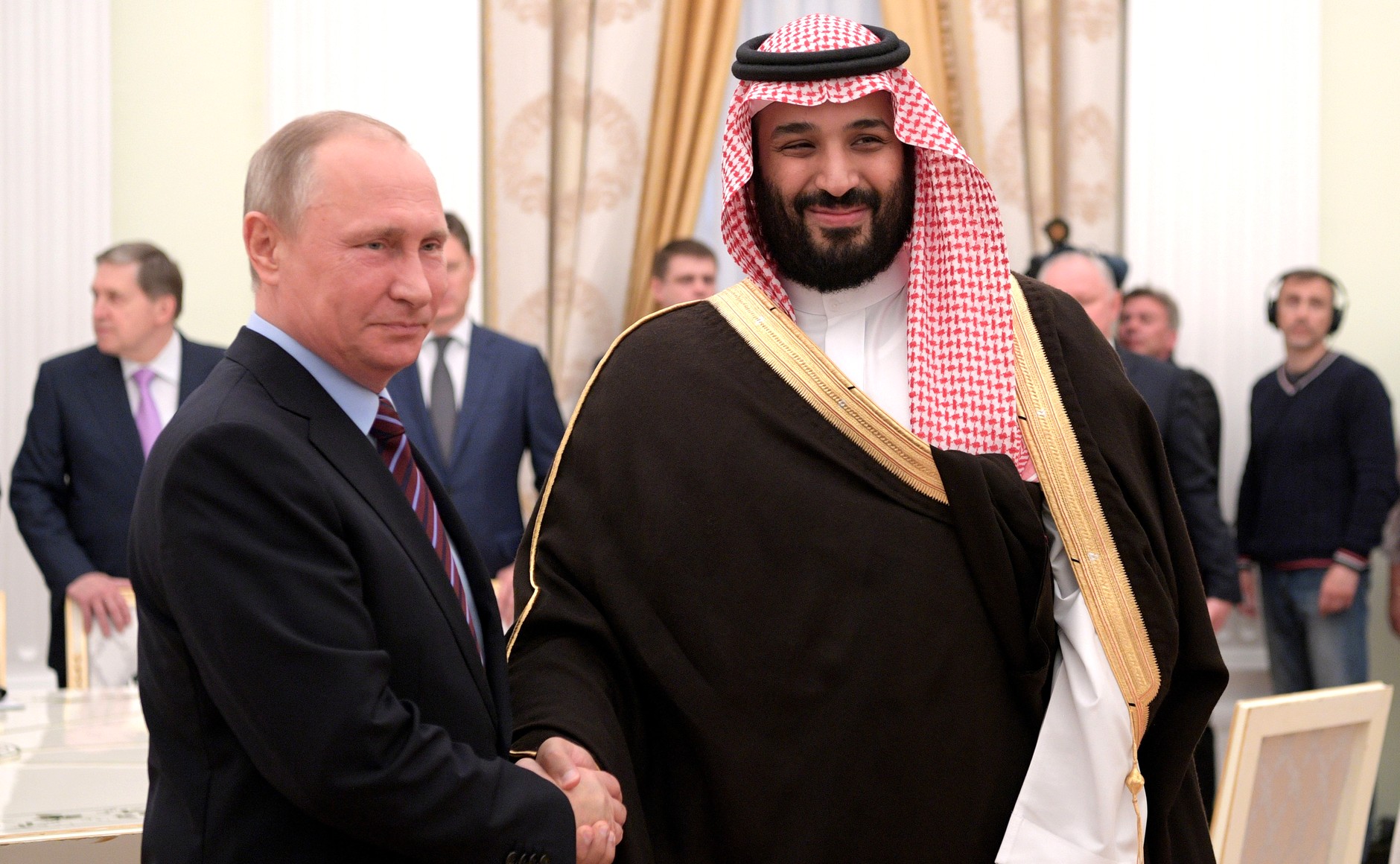 "No, it (the situation concerning the conflict between Qatar and some other Arab countries) was not discussed," Peskov told reporters.

Saudi Arabia’s Deputy Crown Prince Mohammad Bin Salman Al Saud, who is also the country’s second deputy prime minister and defense minister, met with the Russian president in Moscow on May 30. During the meeting, the parties focused on bilateral issues.

On June 5, Bahrain, Saudi Arabia, Egypt, the United Arab Emirates, as well as Yemen, the interim government of Libya, the Maldives and Mauritius announced cutting diplomatic relations with Qatar over Doha’s hostile policies, interference in other Arab countries’ internal affairs and support of terrorism. Some countries said they would cut sea and air traffic to Qatar, as well as expel its diplomats and citizens. Qatar expressed regret over this decision calling it groundless. Russia said it would not meddle in the situation. Moscow also expressed hope that the issue would be solved peacefully and would not become an obstacle in the fight against terrorism.