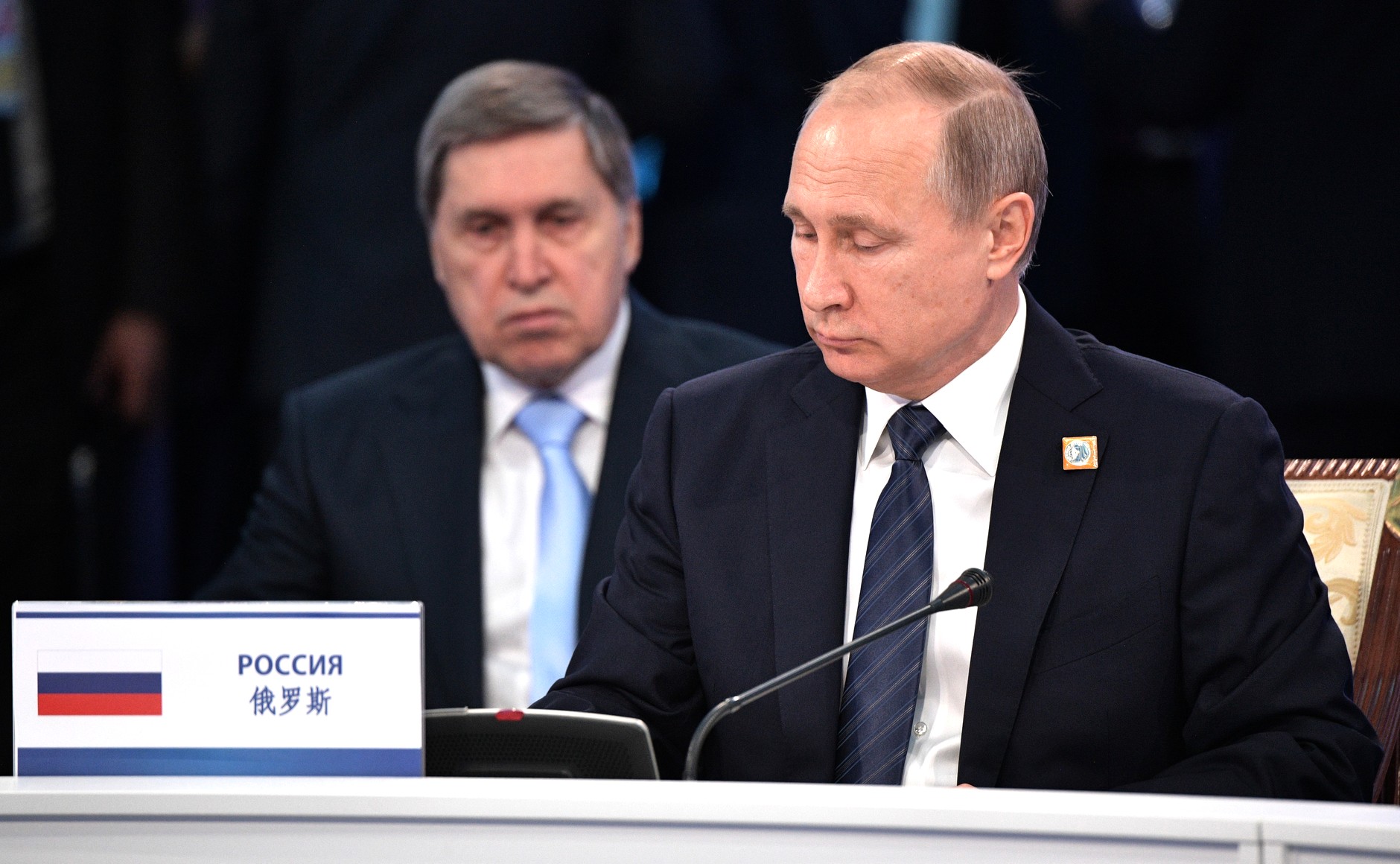 Kremlin.ru
Russian leader says that fight against terrorists should be uncompromising

"In order to defeat this scourge (terrorism), all countries should join their efforts for fair and meaningful cooperation based on international law," he said.

Putin added that the fight against terrorists should be uncompromising. According to him, there is also a need to remove social and economic reasons for terrorism and combat the spread of extremist ideas.

In this connection, the Russian president stressed that the role of the SCO’s counterterrorism agency was increasing, besides, the Convention on combating terrorism, planned to be signed at the current SCO summit, would also be very important.

Opinion: Why special services do not share intelligence on terrorists