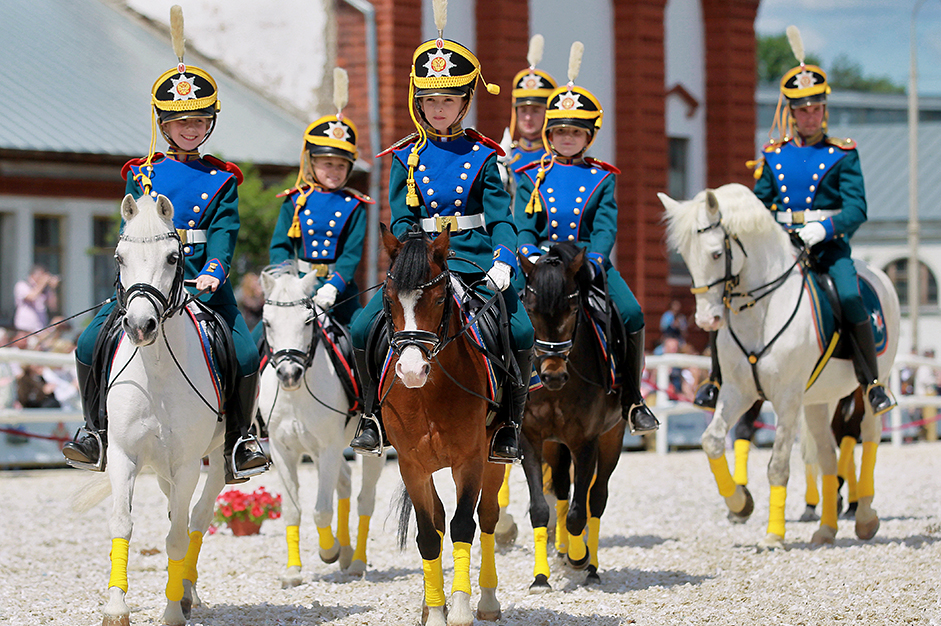 More than 10,000 people will be involved in efforts to ensure law and order during the celebrations to mark Russia Day in Moscow, the Russian Interior Ministry reported on Friday.

"More than 10,000 people are expected to be involved in efforts to ensure law and order and citizens’ security on June 12, including more than 3,500 police officers, over 5,500 Russian National Guard servicemen and 600 members of the voluntary patrol units," the ministry said.

More than 200 public events dedicated to Russia Day will be held in Moscow on June 12, including the Times and Epochs historical reconstruction festival and a concert in Red Square.