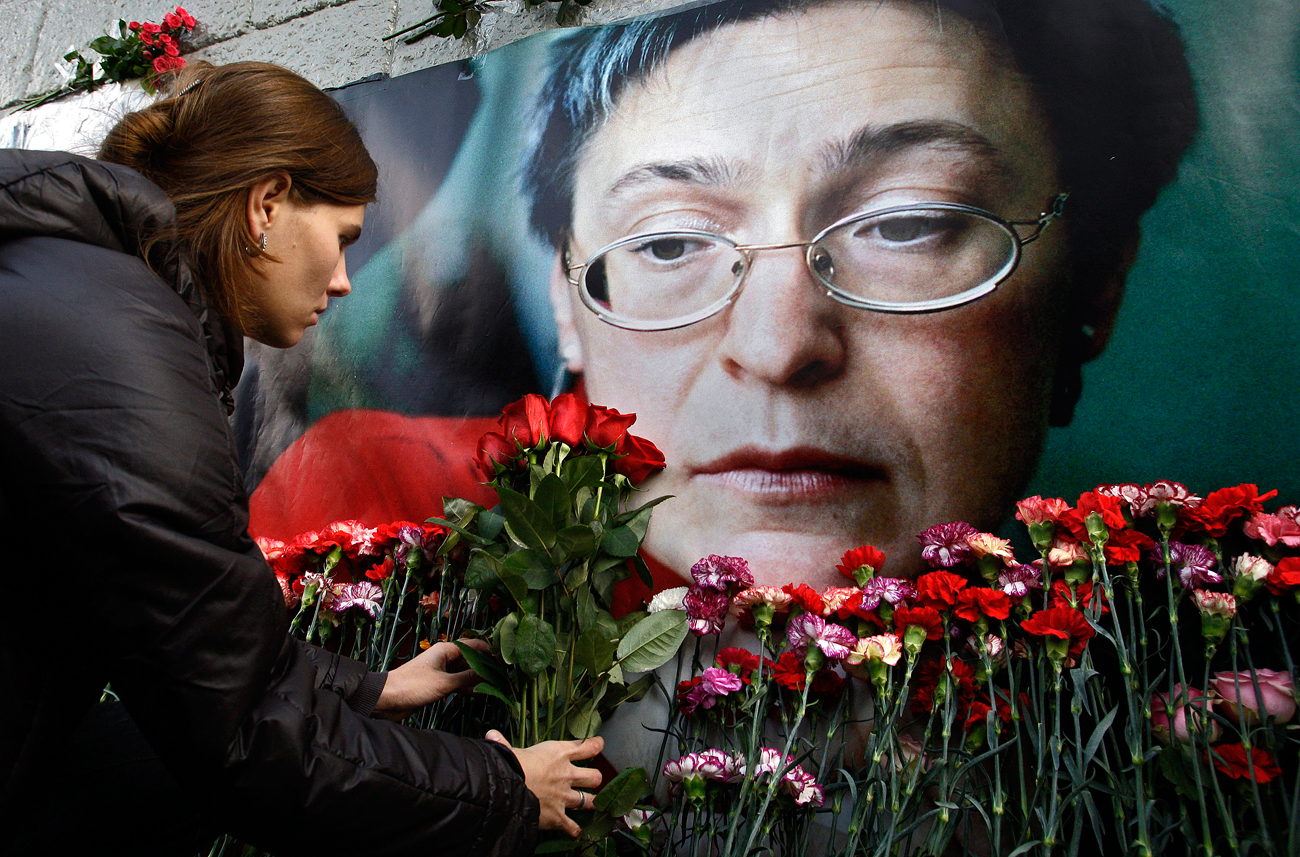 Anna Politkovskaya, columnist at the Novaya Gazeta daily, was shot dead in the elevator of her Moscow apartment building in 2006.

Lom-Ali Gaitukayev, convicted for the murder of Russian journalist Anna Politkovskaya, has died in a hospital for convicts located in the Vologda region, the press service of the Federal Penitentiary Service’s regional branch told TASS adding that Gaitukayev had been suffering from a severe chronic disease for a long time.

Gaitukayev was hospitalized in the autumn of 2016, before that he had undergone several treatments but doctors failed to cure him.

"His body had been sent to the Vologda morgue in order to establish the cause of his death. Tonight the body is planned to be handed over to his family," the press service added.

Attorney Yelena Kharionovskaya told TASS that the family intended to bury Gaitukayev in Chechnya. She also said that the postmortem had already been conducted but the cause of the death had not been announced yet. According to the attorney, while serving out his sentence in the penal colony number five located in the Vologda region, Gaitukayev suffered from a severe kidney disease, he even was recognized as disabled.

On Oct. 7, 2006, Anna Politkovskaya, columnist at the Novaya Gazeta daily, was shot dead in the elevator of her Moscow apartment building. In Oct. 2011, Lom-Ali Gaitukayev, Rustam Makhmudov, his brothers Dzhabrail and Ibragim, and Sergei Khadzhikurbanov were charged with the murder. On June 9, 2014, a jury found them all guilty of murdering Politkovskaya "in connection with her professional activities." The court came to the conclusion that an unidentified instigator had been annoyed at "Politkovskaya’s publications exposing human rights violations in Chechnya, embezzlement of state property and abuse of power."

Gaitukayev and Rustam Makhmudov were sentenced to life imprisonment, Khadzhikurbanov was handed 20 years in a special colony, while Dzhabrail and Ibragim Makhmudov received 14 and 12 years behind bars respectively.