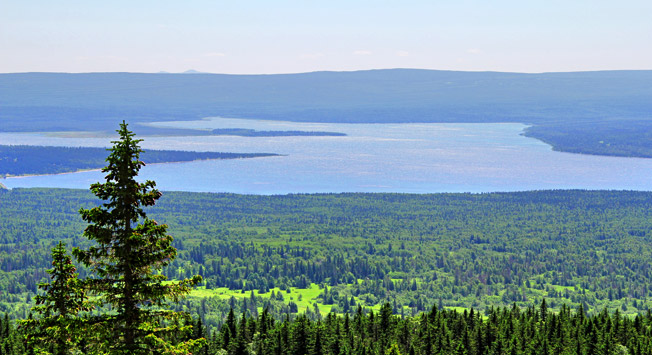 The kid went missing during a picnic in the countryside.

A four-year-old boy who went missing in the woods in the Urals during a picnic with his parents on June 10 has been found alive, the spokesman for the Sverdlovsk Region’s police force, Valery Gorelykh, has told TASS.

"The boy was found near a high-voltage power line by one of the search groups commissioned to comb the area. Earlier, the rescue workers spotted the boy’s footsteps. He needs urgent medical assistance. A helicopter has been called," Gorelykh said.

Further details may become available later, he added. The boy was found seven kilometers away from the field center that coordinated the search. "He is in grave condition. An evacuation operation is underway," rescuers stated. The regional office of the Investigative Committee said the boy was given first aid and is on the way to hospital. Earlier, the IC opened a criminal case over the boy’s disappearance.

The kid went missing during a picnic in the countryside. He strayed away from his father who was collecting firewood. His mother was near the tent some 100 meters away. The boy’s father works at a local poultry farm, and mother, at a pre-school childcare center. More than 500 people - rescuers, volunteers, police, divers and dog trainers conducted the search. Drones were used in the search effort.