Putin convinced competition at 2017 FIFA Confederations Cup to be fair 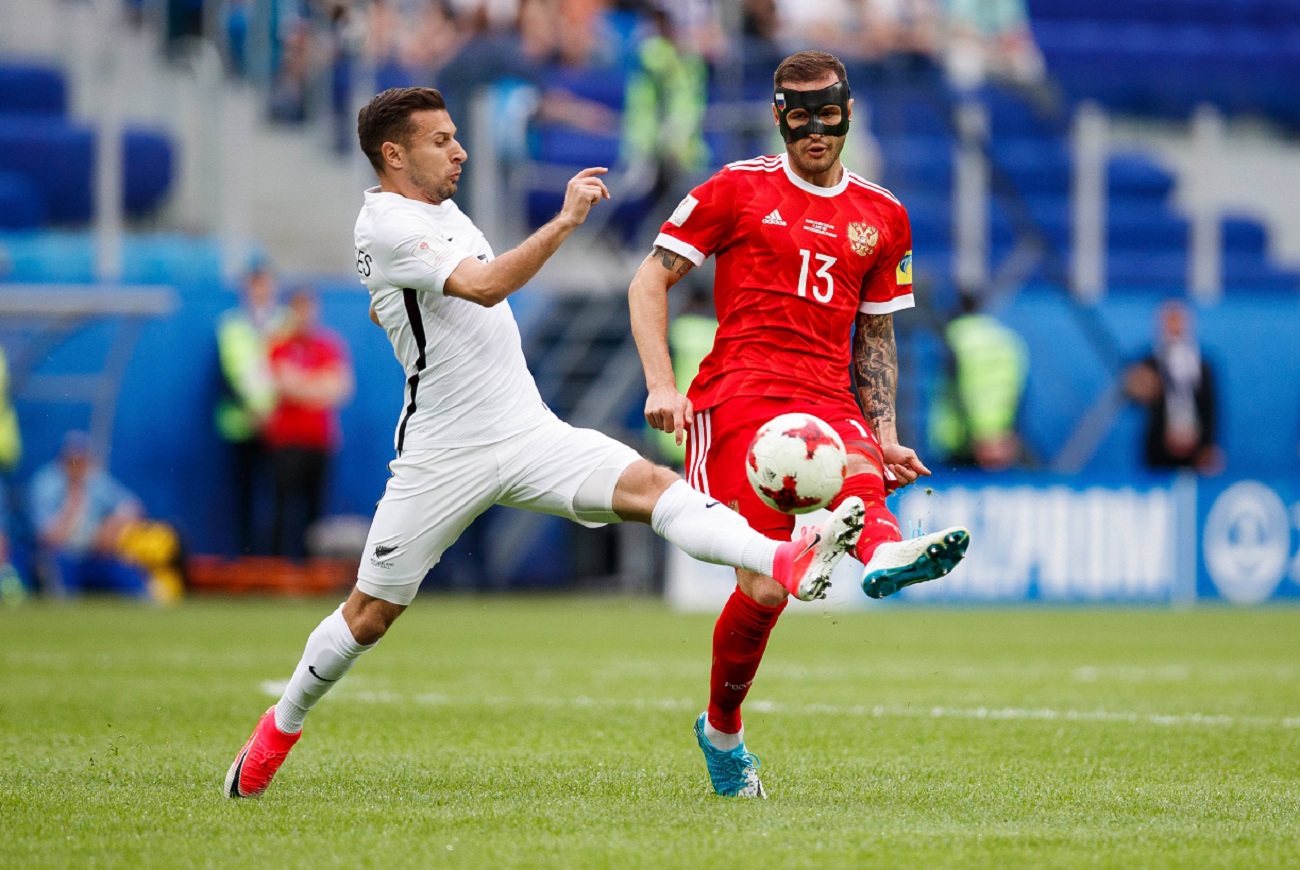 Match between Russia and New Zealand valid at the Confederations Cup 2017.

Competition at the 2017 FIFA Confederations Cup, underway in Russia, will be uncompromising and fair and the tournament will become the triumph of sport, Russian President Vladimir Putin said on Saturday at the opening ceremon, TASS reports.

"We are united in the belief that football is destined to serve the goals of public development, to unite nations and continents, to promote the values of fair and beautiful play, to strengthen will and faith, to inspire, to give a dream to the younger generation," Putin said. "Right here, at modern football arenas, an uncompromising, fair and just fight will be going on till the last minutes of matches."