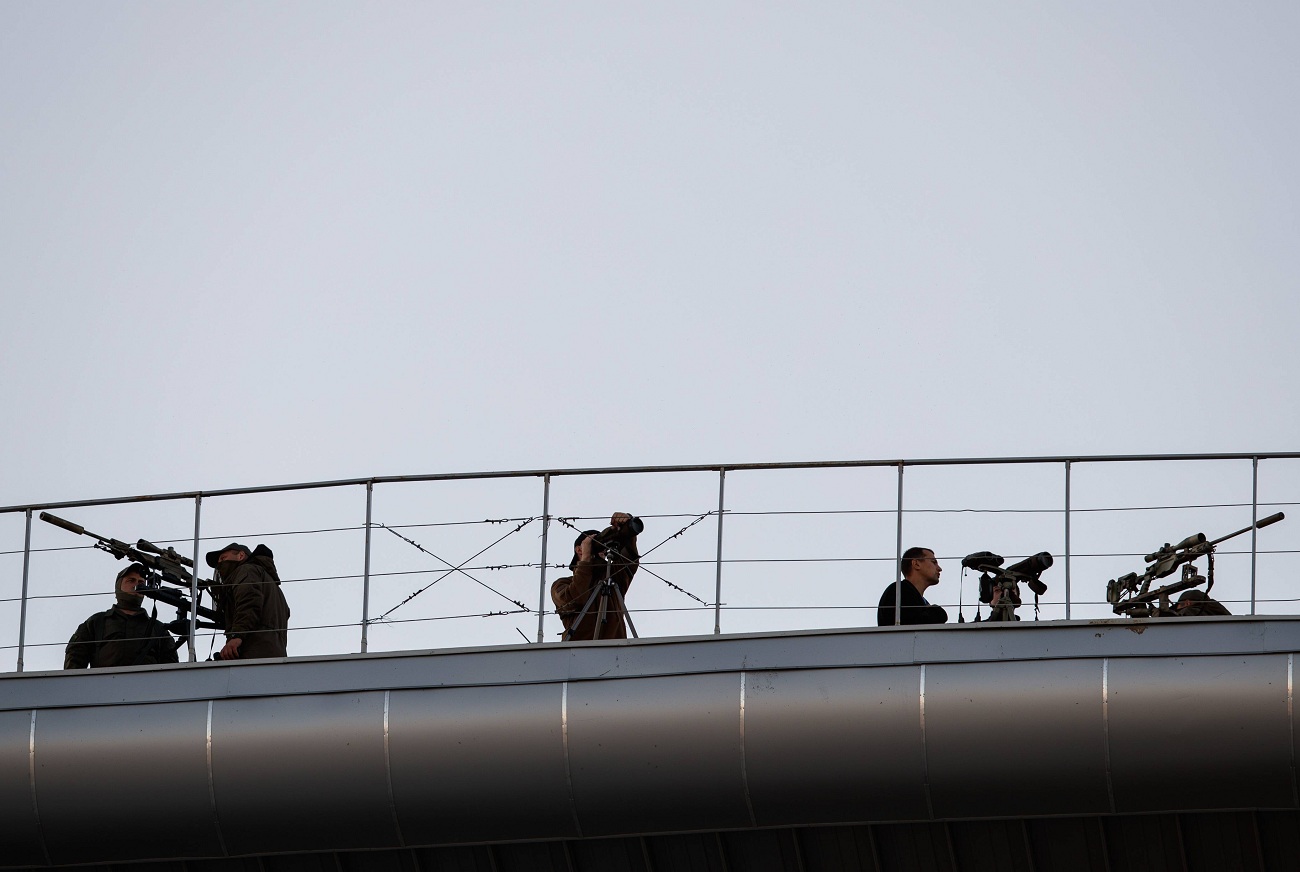 Russian police on the roof structure of the Krestovsky stadium in Saint-Petersburg.

Russian Prime Minister Dmitry Medvedev has ordered the government to submit to the president for further ratification by the State Duma a convention of the Council of Europe on an integrated approach to security during sports events, including football matches, TASS reports on June 17.

The convention envisages developing international cooperation in ensuring security of spectators at sports events and preventing acts of violence and public disorders. One of the measures will be the creation of a committee on security and protection at sports events.

The document will enter into force when three members of the Council of Europe agree to undertake commitments on its fulfillment. The convention has been already signed by 23 states and ratified by Monaco and France. Russia signed the convention in Saint-Denis on July 2, 2016.