Russia considers no counter-demands to U.S. in response to Tillerson plan 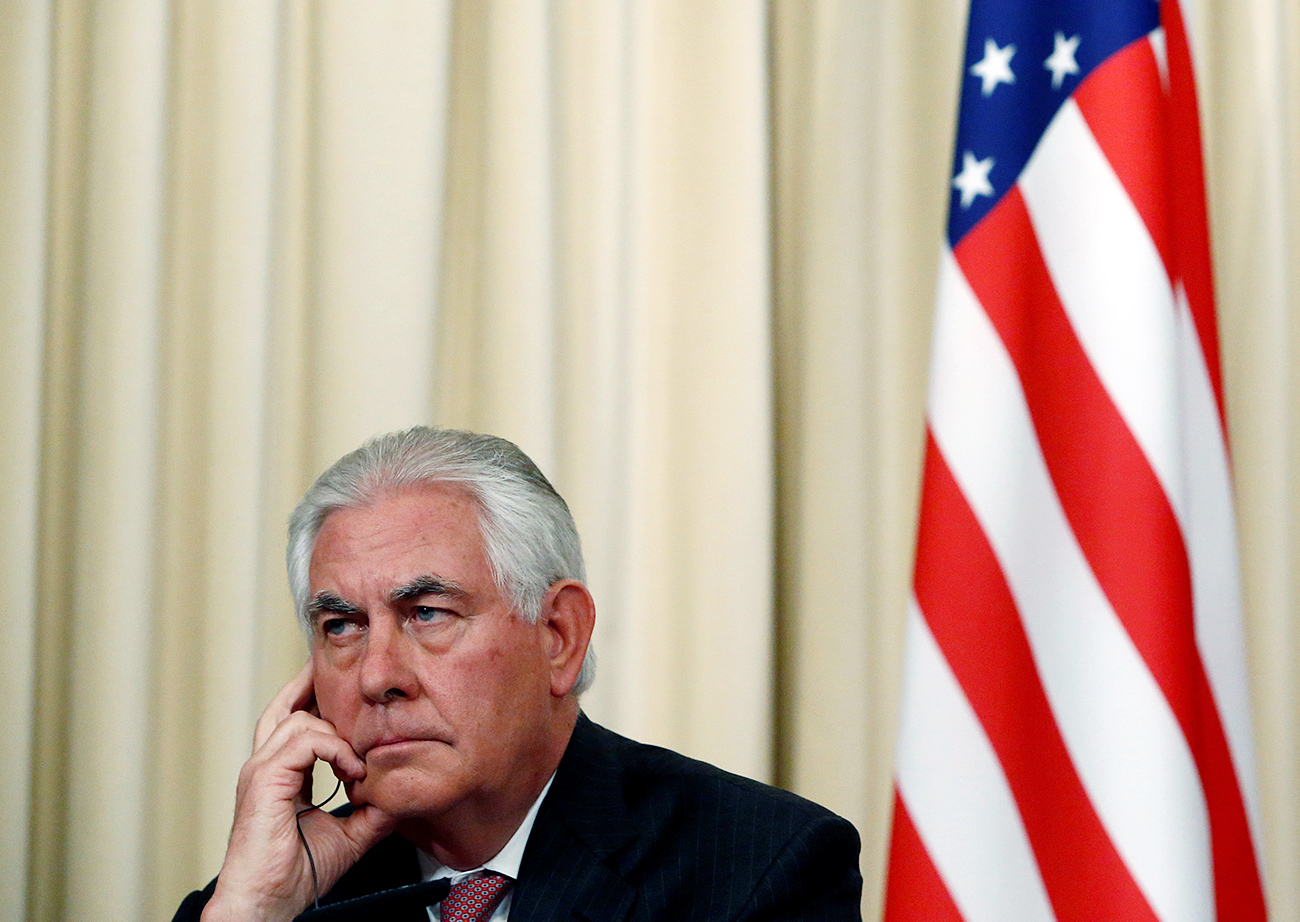 Reuters
'No such demands are being prepared'

Russia considers no counter-demands to the U.S. regarding the normalization of relations in response to U.S. Secretary of State Rex Tillerson’s plan, Russian presidential spokesman Dmitry Peskov told the media, TASS reports.

"No such demands are being prepared. They are discussed in a routine fashion. We let each other know the themes that cause discomfort and annoyance. The range of these themes is known, but for the time being we are unable to say a constructive discussion over them has begun," Peskov said.

According to U.S. media, the so-called ‘Tillerson Plan’ contains three items. The first pillar of this framework focuses on efforts to convince Russia to refrain from certain steps that Washington sees as counterproductive for both sides. The second deals with establishing cooperation with Russia on issues that are of strategic interest to the US, while the third one concerns "strategic stability" in relations with Russia.