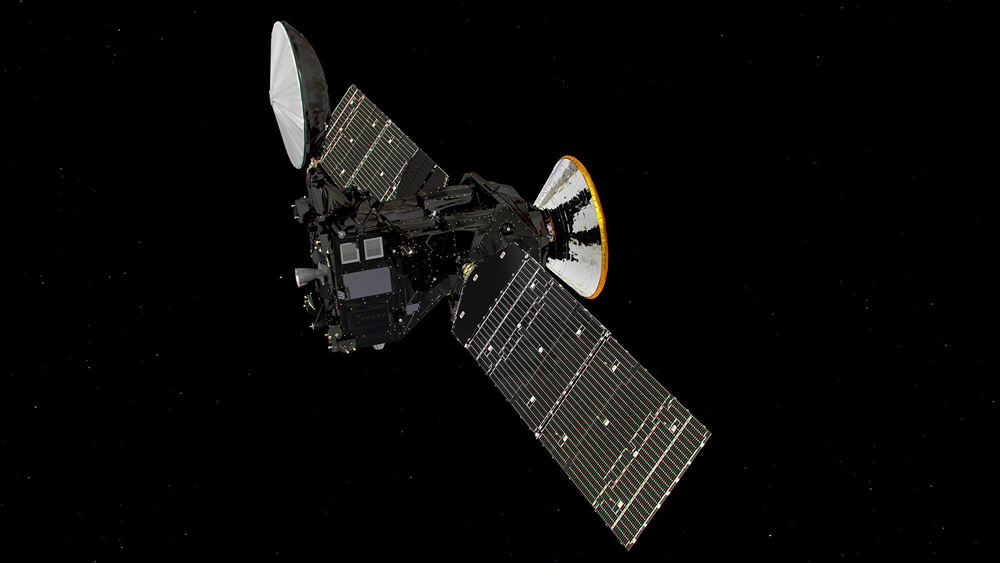 The spacecraft of the Russian-European mission ExoMars.

"In the project we are developers and manufacturers of the power supply system of the landing module. Lavochkin Research and Production Association is the customer. We have already started works, the first stage has already been completed, the work is on schedule," Vilkov said.

According to him, the work on the development of the power supply system will be approximately completed next spring.

ExoMars-2020 is a Russian-European project for the development of a module with a landing platform by the Russian side, a flight module and a rover by the European side. The Russian platform is expected to operate on Mars for around a year. The apparatuses has reached the planet in October 2016.

The first stage of the ExoMars project was launched in 2016, the mission included a TGO apparatus and a demonstration landing module Schiaparelli. Apparatus reached the Red Planet in October 2016. The second phase of the ExoMars program is planned for 2020.