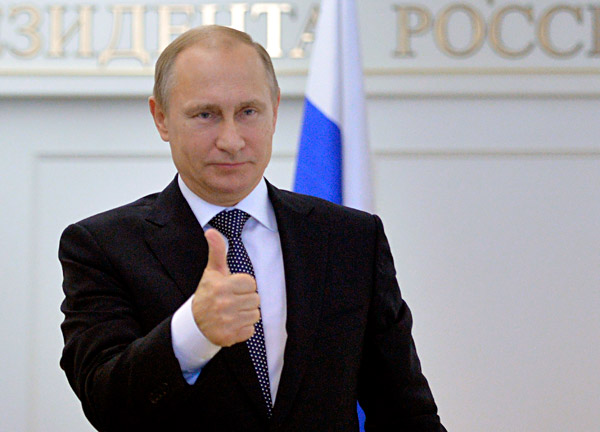 Russians were asked who they thought was the most influential historical personality by the Levada Center. The Soviet leader Joseph Stalin topped the poll with 38 percent.

Second place with 34 percent was shared by President Vladimir Putin and poet Alexander Pushkin. The famous wordsmith has been on list since 1989, when the survey was first conducted. This year also marks the first time Putin has made it into the top three.