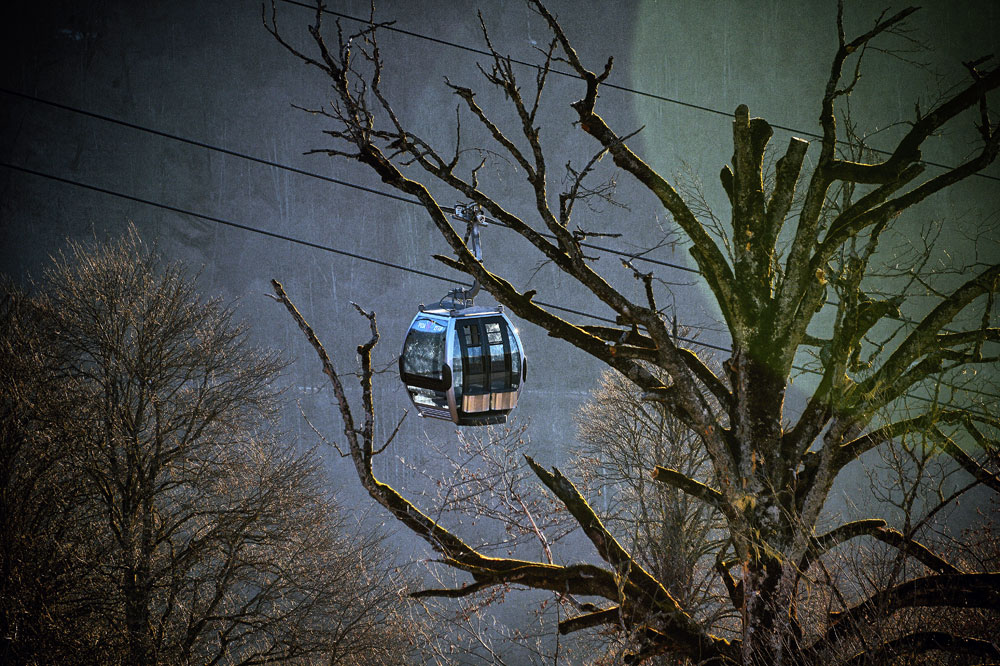 Olympia cableway at the Rose Khutor resort in Sochi.

"Thank you for choosing the city of Krasnodar as a venue for your meeting with German Foreign Minister Sigmar Gabriel," Kondratyev said.

"Our territory has a very active rapport with foreign investors and we’re creating a friendly environment for attracting them." He said the region had 300 enterprises with foreign funding and their annual turnover totaled 9 billion rubles ($ 152.5 million).

"This territory is a tourist destination where 15 million tourists come every year and foreigners make up 6 percent of that number," Kondratyev said. "We’d like to ask you to introduce electronic visas here."

Lavrov thanked the Governor for hosting the ministerial meeting and said that "electronic visas are a new thing for us."

"The government has decided to introduce them as an experiment on the territories of the Free Port of Vladivostok and in the Kaliningrad region and the experiment will begin there soon."

He said the region had 300 enterprises with foreign funding and their annual turnover totaled 9 billion rubles ($ 152.5 million).