Moscow’s Sheremetyevo Airport has the fastest Wi-Fi in Europe 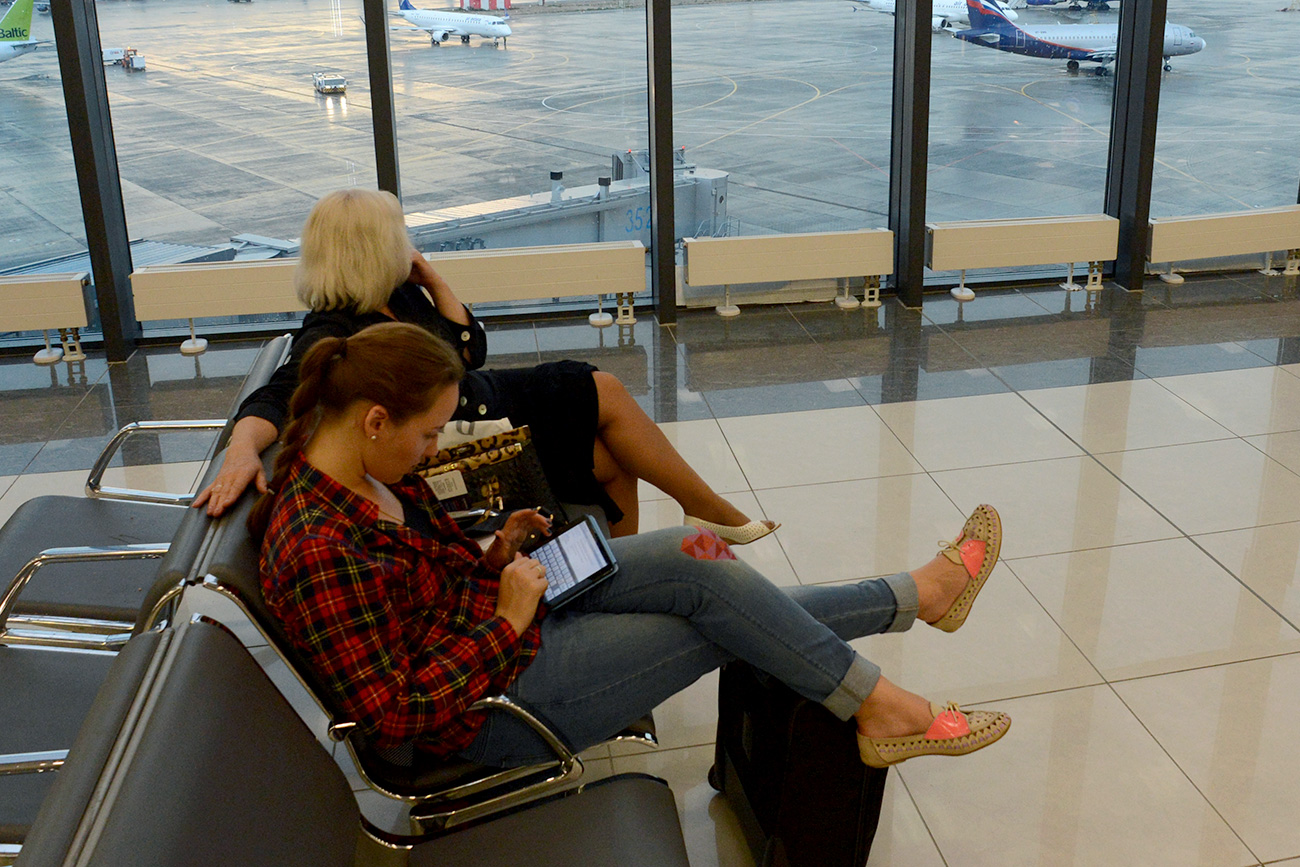 Passengers at the Sheremetyevo airport in Moscow.

Moscow’s Sheremetyevo International Airport has the fastest free Wi-Fi in Europe, according to a study carried out by Ookla (which runs the popular speedtest.net service)

The company recorded an average of 28.2 Mbps download and 34.4 Mbps upload speeds.

There’s just one catch: In accordance with Russians laws you’ll need a Russian phone number to confirm your identity and access the airport Wi-Fi.

Ookla notes that the Wi-Fi in Sheremetyevo is almost the same as the average Wi-Fi speed in Russia - 27.96 Mbps.

Germany’s Munich Airport is not far behind, with 24.2 Mbps and 26.7 Mbps for download and upload respectively.

"Both airports have faster upload speeds than download, so you can spend your layover safely stowing those vacation pics in the cloud," Ookla said.