Amur tiger from Moscow flown to New York to his bride 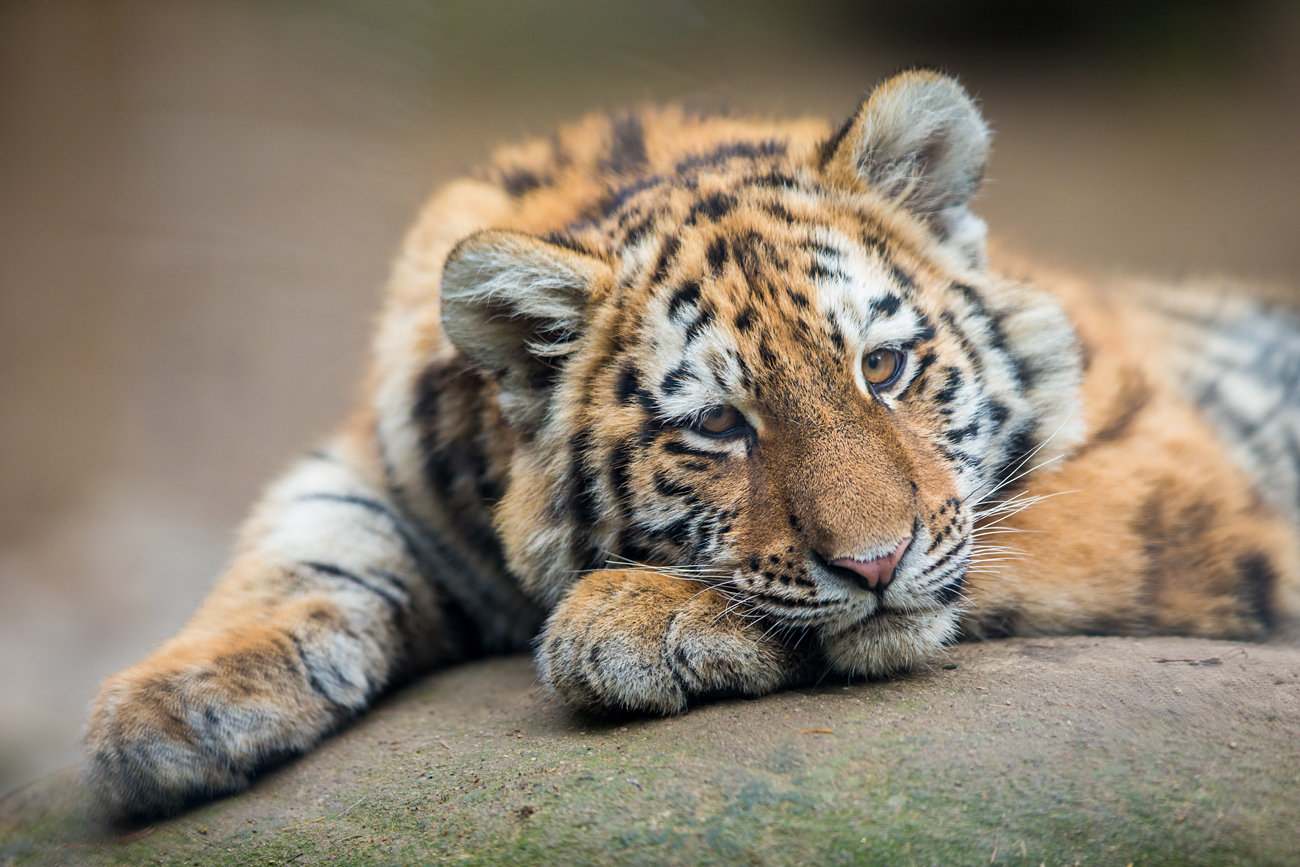 The Amur tiger is listed as ‘endangered’ on the IUCN Red List.

Vostock-Photo
They will live at the Denver Zoo

A male Amur tiger, Umar, was flown on board an Aeroflot flight from Moscow to New York as part of an international conservation program for the endangered species, TASS reports.

The Moscow Zoo runs a successful program of breeding tigers in captivity. As part of its conservation efforts, Umar’s brothers will be transferred to zoos in Antwerp (Belgium) and Susono (Japan).

The Amur tiger is listed as ‘endangered’ on the IUCN Red List with some 480-540 species left in the wild. 90 percent of its population inhabit Russia’s Far Eastern Primorye and Khabarovsk territories.