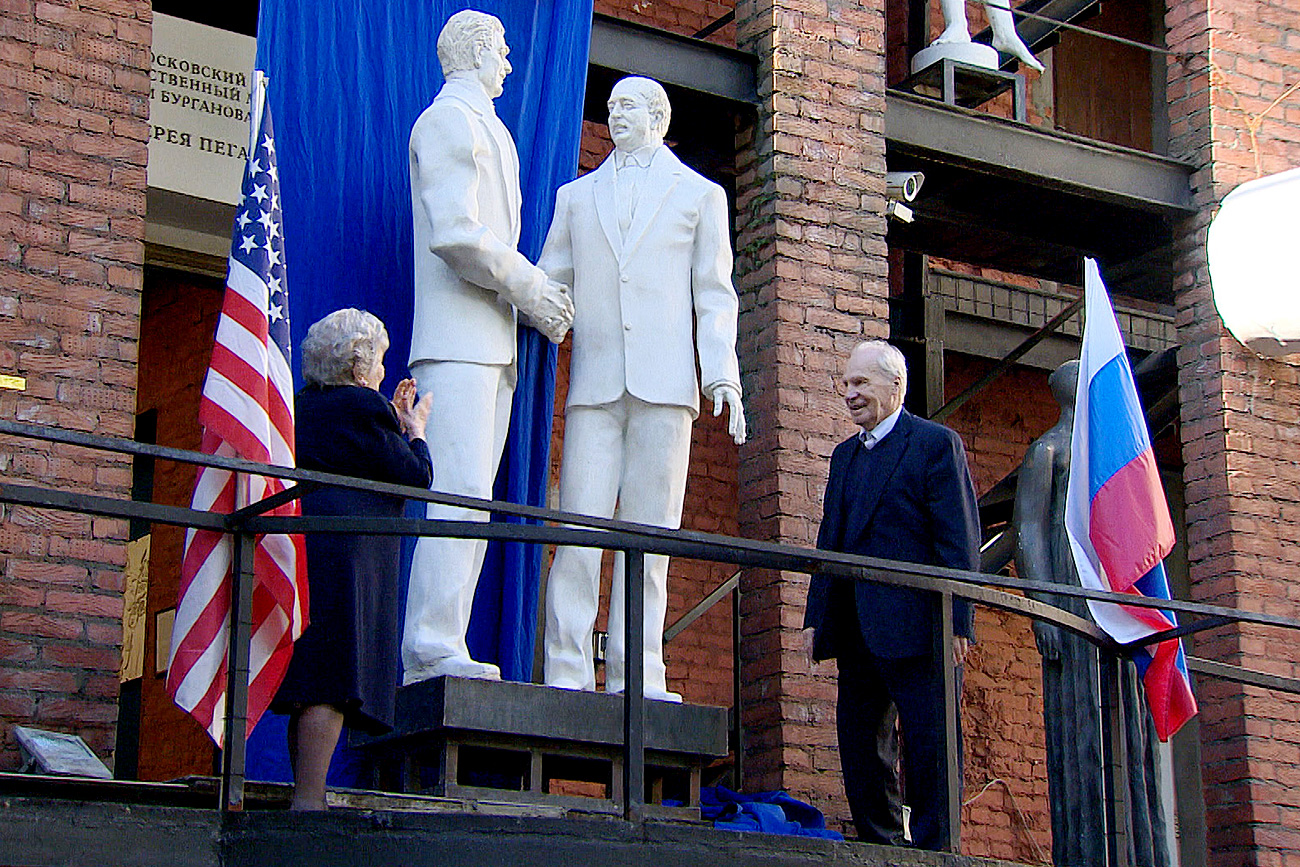 Gorbachev did not attend the event but said he appreciated sculptor Alexander Bourganov’s efforts. In his message, the former president shared his reflections on U.S.-Russian relations, and called on both Washington and Moscow to jumpstart dialogue.

According to Gorbachev, ties between the two nations “are going through difficult, even perilous, times now… I am confident it can be done and that our countries will be able to get back on the path of cooperation and, ultimately, partnership. The most important task today is to do everything we can to resolve the current dangerous impasse.”

Gorbachev added: “We need to get rid of the hostile confrontational rhetoric and establish a multi-level dialogue involving citizens, academics, artists, and young people. We and the entire world do not need another Cold War or ‘cold peace.’ A true peace, peace for all will be our common victory.”

Where to find monuments of American presidents in Russia? 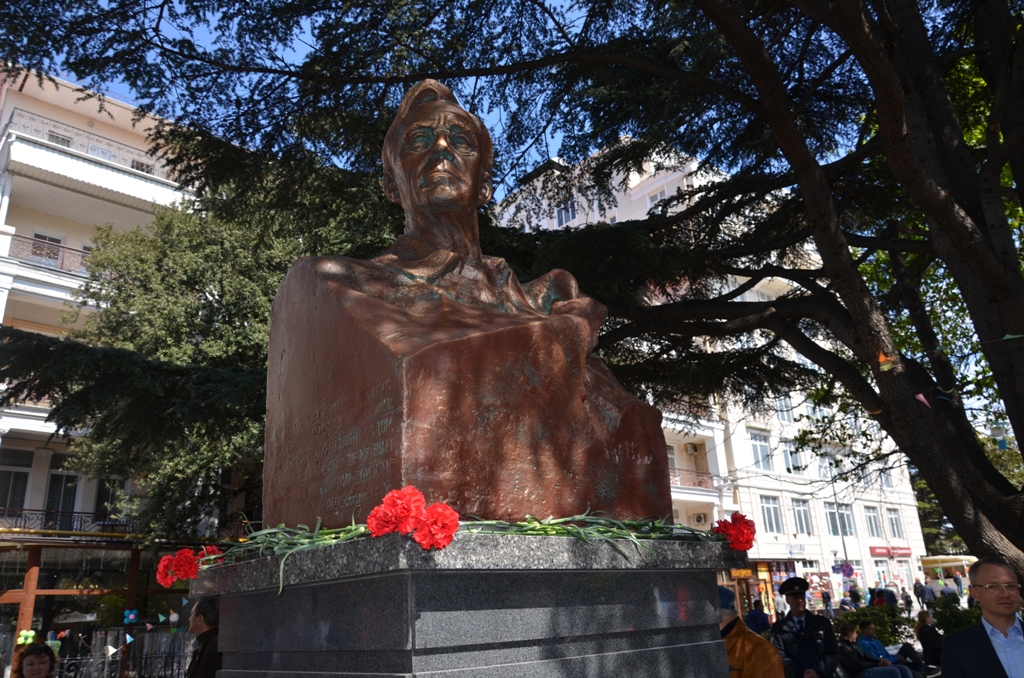 A bust dedicated to Franklin D. Roosevelt, the 32nd President of the United States, was unveiled on April 22, 2017 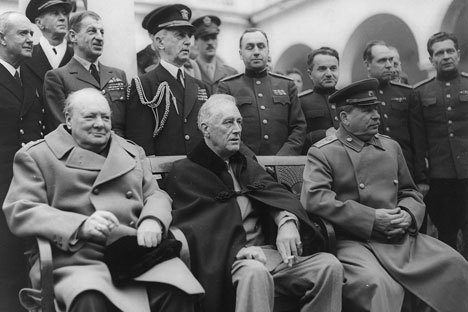 Editor's note: Article previously stated that Gorbachev attended the unveiling - this was incorrect. Article has been updated accordingly.