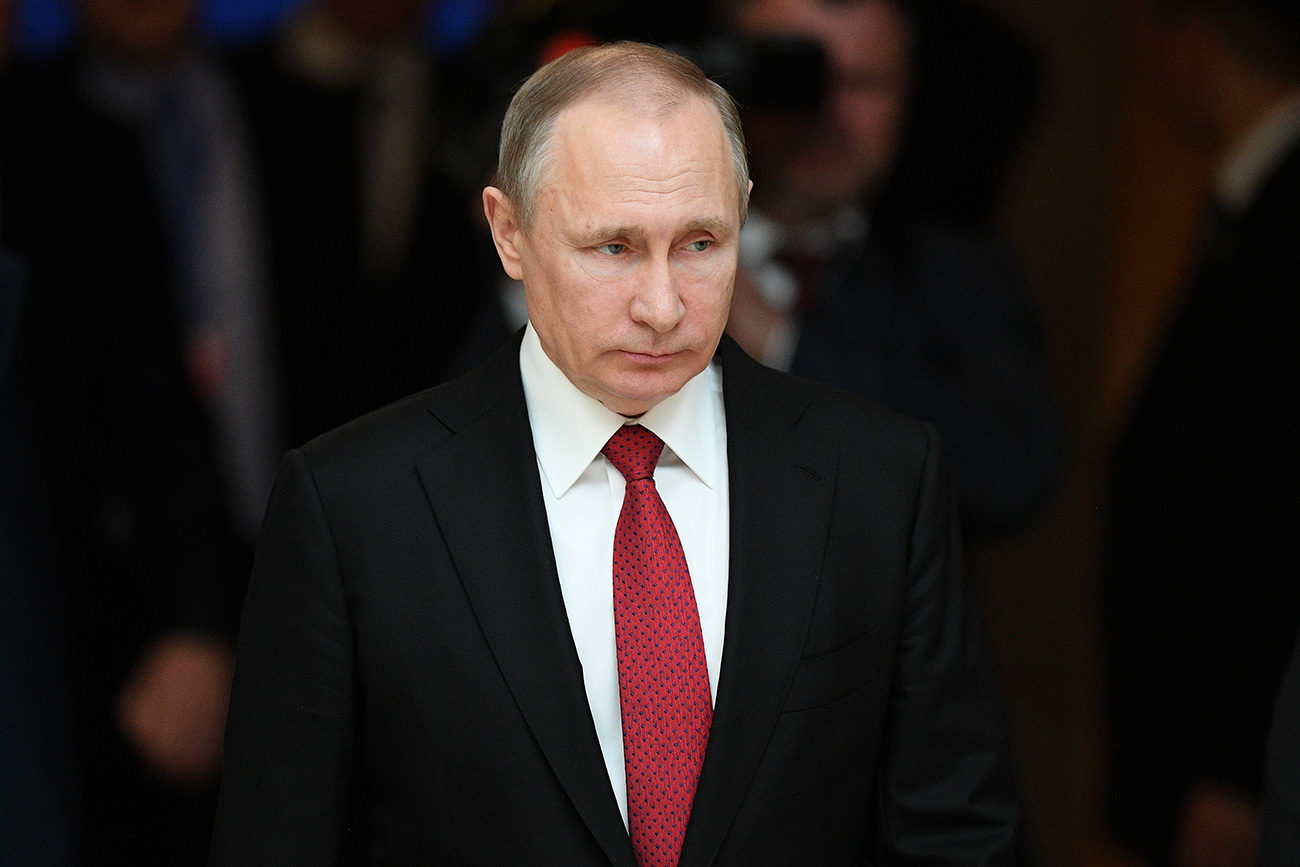 The Kremlin hopes that the meeting between Russian President Vladimir Putin and U.S. President Donald Trump in Germany’s Hamburg on July 7 to be held in a working atmosphere and that the two leaders will establish a working dialogue, TASS reports.

"This is the first meeting, the first acquaintance of the two presidents, and that’s the importance of the meeting," Kremlin Spokesman Dmitry Peskov told reporters when asked on the expectations about the upcoming talks.

"We expect a working dialogue to be established that is probably vital for the entire world in terms of increasing the effectiveness of solving the critical amount of conflicts and problems that are growing every day," Peskov said. 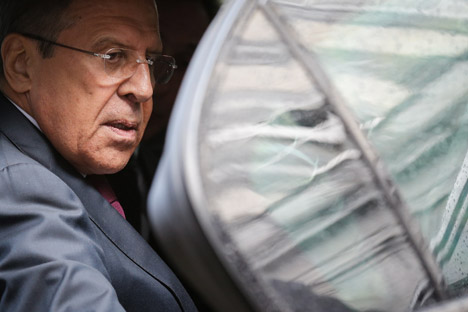 The Russian and U.S. leaders are expected to discuss the conflicts in Ukraine and Syria, Peskov said.

"As for Syria, I believe that they (the presidents) will discuss the conflict settlement, the Astana process and perhaps in case of the United States’ readiness - issues of possible cooperation between Russia and the United States in the interests of joint fight against terrorism," Peskov told journalists.

The Russian presidential spokesman added that the leaders were also most likely to discuss "perspectives for the inter-Syrian settlement."

Although this will be a full-format bilateral meeting, still it will be limited by time as the talks will be held on the sidelines of the summit, Peskov explained.