Military bases to open on Wrangel Island and Chukotka 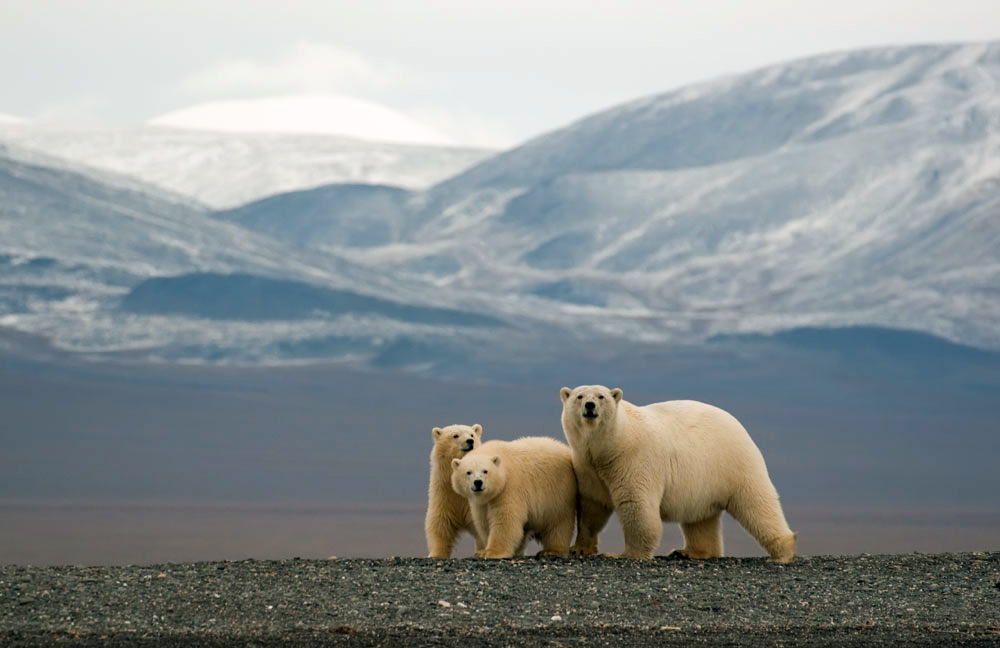 Wrangel Island in Chukotka is famous as “the home of the polar bear”.

"We are not keeping this a secret - we have practically created a base on the Novosibirsk Islands, the Island of Kotelny. This is a big military base, there was no such in the Soviet period, this is a modern complex possessing everything it needs to equip those boundaries," Shoigu said at a press conference in the Russian Geographical Society.

A slightly smaller base will open on the Wrangel Island, and there will be bases on Cape Schmidt, the eastern coast of the Chukchi autonomous region and the Kurils as well, he said.