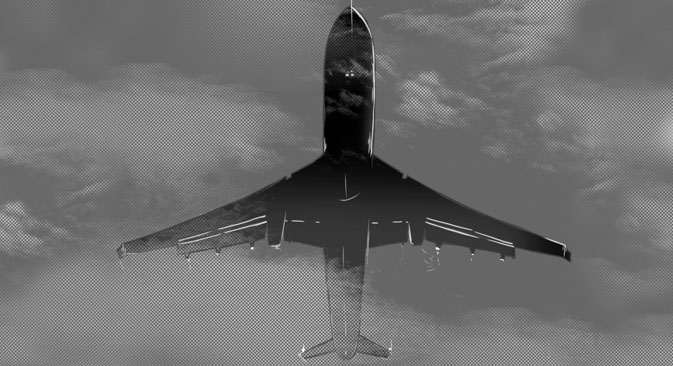 As discussion turns to the creation of an international tribunal to try those responsible for shooting down Malaysia Airlines flight MH17 in Ukraine a year ago, debate as to who is responsible for the outrage continues amid the lack of any definitive report on the catastrophe. The lies and misinformation spread by the parties to the conflict in eastern Ukraine and a lack of criticality regarding the circumstances surrounding the incident continue to fuel disagreement over the disaster, as well as diverting the focus from those who died. 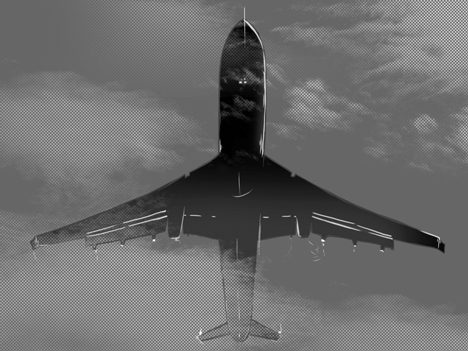 Click to enlarge the image drawing by Natalia Mikhaylenko

One year ago, on July 17, 2014, the world witnessed the most horrible of the tragedies of the ongoing conflict in eastern Ukraine. That afternoon, in Ukraine's Donetsk region, not far from the small town of Torez, Malaysia Airlines flight MH17 from Amsterdam to Kuala Lumpur was brought crashing to the ground, killing all 298 people on board.

Social opinion in the West and in Ukraine has been convinced from the very beginning that the guilty party in the tragedy is either the pro-Russian rebels – that is, the Donbass militias – or Russia directly. It is possible that the official investigation will confirm this theory.

But as long as the inquiry remains incomplete, people are forced to base their judgments on politically motivated and emotionally charged statements from representatives of the various parties involved in the investigation. Malaysian Prime Minister Najib Razak has said that the investigation is close to identifying the culprits, but has not named them. The report already exists in a preliminary version, which has been sent to specialists from various countries. For now the public knows about this version only from the leak broadcast by CNN, citing unnamed sources. This report also accuses the rebels, but the document has not been presented in its entirety.

Concerning the most important moral and political point of view, in the last year world public opinion has had to satisfy itself with not always plausible statements made by governments that have their own aims in the Ukrainian war. The second most important source of information – "unnamed sources" – has been the often mendacious or partly edited material from social networks or opinions from experts who base their conclusions on "open information."

In all wars, all sides of the conflict lie. In the Ukrainian conflict, not only are the direct participants – the Ukrainian government and the Donbass rebels – lying, but so are their influential backers – the West on one side and Russia on the other. Never before has there been such a loss of criticality in the normally free and critical Western public opinion as there has been in its evaluation of this event.

This is surprising even for Russia, which is (often justly so) criticized for its insufficient freedom of speech. Yes, our official TV channels regularly disseminate official anti-Ukraine versions of events, but opposition publications that publish information showing the Western and Ukrainian point of view do exist. We can at least compare.

The level of criticality in Western public opinion is a factor that can stop the war, but it can also push it toward more bloodshed. Common sense says that after the July 17 tragedy last year world public opinion should have done everything so that, at least during the investigation, the killing would have stopped. Instead, the West unanimously accused the rebels and Russia, citing information provided by American satellite reconnaissance (which still has not been published) and information from social networks.

Stories from social networks seem more believable than official stories. Consequently, the world, which still does not have the results from the investigation, has decided that Russia and the rebels are the culprits. Having received moral support, the Ukrainian forces restarted their military campaign against the rebels with renewed vigor.

According to the UN, at least 6,000 people have died in the war in the Donbass. A substantial part of that number is composed of civilians. And Ukrainian bombs struck places close to the investigation [which has been under almost continuous rebel control since the MH17 disaster – RBTH]. This is not hearsay from social networks – I regularly visit the Donbass and was in those places at the time. The OSCE and many of my Western colleagues can confirm that the war intensified after the tragedy.

What do we know for certain as of now? That after May 26, 2014, after the election of President Petro Poroshenko (who, by the way, during his campaign had promised a quick peace), the war in Ukraine moved into a new phase: The Ukrainian army started using its air force against its own cities. First the city of Donetsk, with a population of a million, was attacked, resulting in the deaths of numerous civilians. Then Lugansk: The strafing of the central square resulted in more civilian deaths, but the Ukrainian government openly lied, saying that it was the rebels who had fired upon an air conditioning unit in a regional administration building. The suburbs of Slavyansk were practically wiped from the face of the earth by the Ukrainian artillery and air force. I was there just recently and many of the destroyed houses have still not been rebuilt, even though Ukraine considers this territory "liberated."

On July 17, the war from the air was raging. The Donbass rebels had gotten hold of (possibly not without help from Russia) effective antiaircraft weapons. Kiev's opponents began shooting down the Ukrainian aircraft and even destroyed a cargo plane at a high altitude – 6,500 meters.

It is easy to suppose that the rebels shot down MH17 due to insufficient vision or weak military training, mistaking the passenger jet for a military cargo plane. Especially since one of the rebel leaders at the time, Igor Strelkov, announced that day [on a social network page he had used to provide followers with “dispatches” for weeks – RBTH] that a Ukrainian military plane had been shot down around Torez. Theoretically, MH17 could have been shot down by the Ukrainian forces, who were worried in those days that the rebels would acquire their own air force (which never happened). Ukraine also lies when it says that on July 17, 2014 there were no Ukrainian military aircraft in the sky.

It is possible that the official investigation will more or less determine from where and whose weapon fired that fatal shot. But in those days the war did not have a continuous frontline and there were many places where both Ukrainian forces and the rebels could have stood.

In any case, the main reason for the tragedy is the war in Ukraine. And in order to find the truth and not unleash a new spiral of bloodshed, a critical position on the part of Western public opinion is vital. The killing of civilians in Donetsk or in Gorlovka is just as unacceptable as the deaths of the passengers of Malaysia Airlines flight MH17.

Vitaly Leibin is a Russian journalist and editor-in-chief of the magazine Russky Reporter. 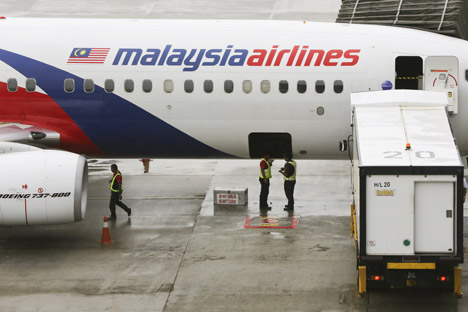