Who benefits and who loses from revocation of anti-Iranian sanctions 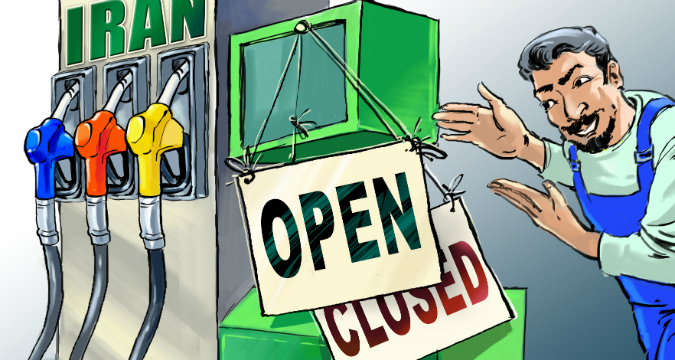 If Moscow plays its cards correctly, it will be able to strengthen its positions not only in Iran but also throughout the entire Middle East.

The lifting of sanctions against Iran has generated an entire wave of speculation about the upcoming reformation of the Middle East. However, what has happened should also not be overestimated. Not all the sanctions against Iran have been lifted – only those that concern its nuclear program and have a real economic impact on the country. Politically, there has been no progress in U.S.-Iranian relations and the standoff between the two countries continues. This means that in the foreseeable future there will be no large-scale reformation of the Middle East with new coalitions, rivalries or zones with military operations.

The significance of the recent nuclear deal with Iran is that it has led to a change in the power balance within the current model. Some nations were able to strengthen their positions, while others remain even more isolated.

Bashar al-Assad's regime has benefitted most from the revocation of sanctions against Iran, except, of course, for Iran and the U.S. 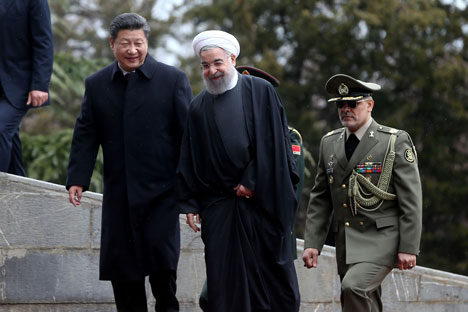 Along with the Russian military operation in Syria, the nuclear deal not only strengthened Assad's position, it removed his possible overthrow from the agenda. Subsequently, a decisive shift in the Syrian Civil War came about. Understanding the inevitability of Assad's victory, separate field commanders will more actively engage in talks with Damascus, even if it means bypassing the Geneva format.

For the Kingdom of Saudi Arabia – which is trying to undermine the negotiation process at any cost and prolong the Syrian Civil War – the revocation of the sanctions is not the only nuisance. Riyadh is considered the main loser after the nuclear deal. The kingdom has been deprived of American guarantees. More and more Saudi officials are starting to understand that Washington is tired of Riyadh's destructive policies. And the most frightening thing is that the Persian Gulf countries, which are Saudi vassals, also understand this. They see that the Saudis are losing the Cold War to Tehran and on all fronts – in Yemen, Syria and Iraq. Therefore, if the Saudis also lose the support of the U.S., the kingdom is doomed. That is why some Persian Gulf countries are already looking for ways to join the winning camp.

The first to start was Qatar. In mid-January Emir Tamim bin Hamad Al Thani came to Moscow to speak with Vladimir Putin about the price of a possible change in Doha's attitude towards the Syrian peace process. If Saudi Arabia does not achieve an important foreign policy victory now, then Qatar could be joined by other nations. And the problem for Riyadh is that there are no prospects for a victory on any of the “cold war” fronts with Iran.

Moscow has conflicting feelings regarding Iran’s exit from the sanctions. On the one hand, the return of Iranian oil to Europe and the possible supplies of Iranian gas to the “Old World” create serious problems for Gazprom in particular and for the Russian economy in general. 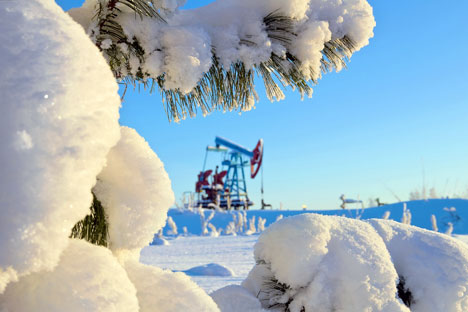 If Iran indeed intends to double its exports of “black gold” from the current one million barrels to two million by fall and Saudi Arabia, despite its enormous $100-billion budget deficit refuses to take measures to increase oil prices, the Russian budget will suffer greatly. Moreover, the arrival of European companies in Iran, which had been threatened with American sanctions for collaboration with the Islamic Republic, will complicate work for Russian businessmen. It will be Europe and China that will dominate the Iranian market.

Finally, Moscow fears that the normalization of Iranian-European relations will reduce the significance of relations with Russia for Tehran and consequently will lead to Iran no longer considering Russian interests in the Middle East, the Caucasus and other areas.

However, the latter fears are somewhat exaggerated. If Moscow plays its cards well, Iran's exit from the sanctions will not only strengthen Russian-Iranian political ties, but will also significantly strengthen the Kremlin's positions in the Middle East.

For this it is necessary to assume a neutral position in the Saudi-Iranian conflict and cooperate with both countries. Moscow must simultaneously collaborate with Iran in Syria and sell weapons to the Saudis to increase their military-political potential. By doing so Saudi Arabia and Iran will understand that they do not have exclusive relations with Moscow and would be afraid to confront Russia, who in such an instance could start supporting their opponent. Ideally, Moscow could even play the role of mediator in the Saudi-Iranian conflict, a role that will herald the return of Russia to the rank of the leading powers.