Will Turkey risk clashes with Russia to achieve its aims? 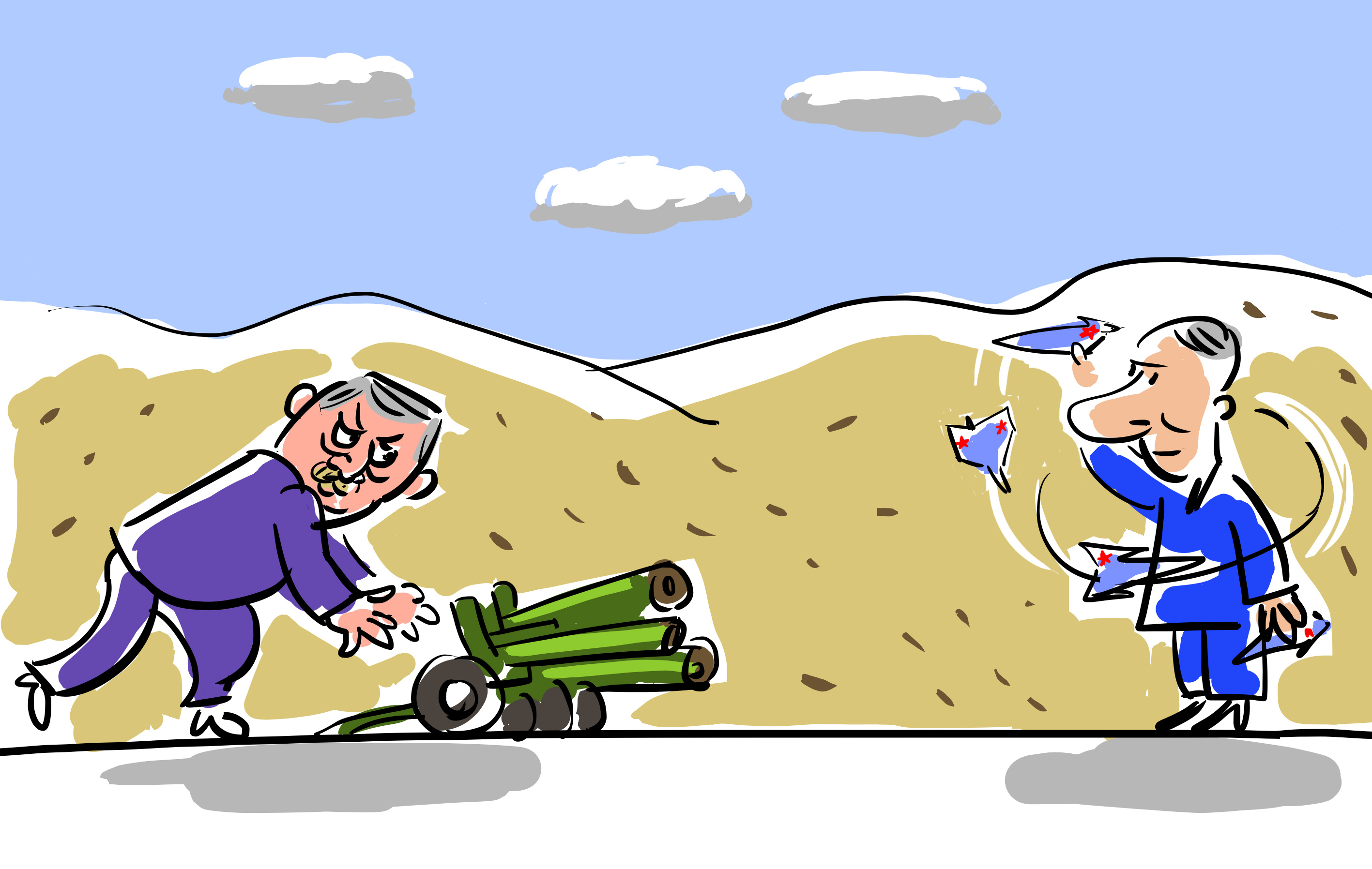 The escalation of tensions in Russian-Turkish relations is growing. How far is Turkey willing to go in order to pursue its strategic interests, and are military clashes with Russian forces in Syria a possibility?

On Jan. 30, Turkey once again accused Russia's aerospace forces of violating its airspace – this time it was about a Su-34 bomber. In response, Ankara declared an "orange alert," allowing the Turkish air force to shoot down offenders without waiting for orders from the command. A spokesman for the Russian military command categorically denied that the plane had infringed upon Turkish airspace.

Will they shoot again?

Turkish President Recep Tayyip Erdogan is a politician who likes to play around with escalation when in a difficult situation, raising the stakes every time. His independence has recently become a noticeable irritant even for the Americans.

How likely is an armed conflict between Russia and Turkey?

However, in the latest incident with the Russian aircraft, NATO still expressed solidarity with the Turkish position. Nevertheless, it called on the parties to show restraint.

But what if restraint is not shown? Will the Turks be able to shoot down a Russian plane again, perhaps acting in the spirit of provocation?

To do this will be harder than in November last year, when the Su-24 bomber was shot down. S-400 air defense systems have already been deployed around a Russian air base in Latakia, imposing a so-called "no-fly zone" for the Turkish air force in northern Syria; whoever invades it without an invitation and warning is at risk of being shot down.

The situation is complicated by the fact that the Turkish units seem to have decided to step up participation in the Syrian conflict in the form of ground operations.

It seems that the main purpose of the military presence on the ground is not so much to fight against ISIS as to minimize the success of the Kurdish militias in the north. Will the Turks resign themselves to the fact that they will have to carry out operations on the ground in a "no-fly zone?" Hardly so.

While Moscow established interaction with American aircraft over Syria from the beginning of the operation, it suspended all contacts with the Turkish military after the shooting down of the Russian Su-24 in November. Consequently, the danger of a military confrontation, even if accidental, has increased many times over.

In its confrontation with Russia, Ankara, of course, is counting on the solidarity of NATO. However, this does not mean that all the alliance members will be delighted with the prospects of being hostage to Erdogan’s risky game.

His strategic goals do not always coincide with the goals of the U.S. and its Western allies. The differences include the alleged flirtation of the Turkish special services and politicians with ISIS. The Turks also have serious disagreements with the Americans on the vision of the role of the Kurds in the fight against the Islamists.

Ankara is almost openly blackmailing the E.U. by threatening to flood Europe with hundreds of thousands of refugees if it does not make concessions. Even the 3 billion euros ($3.4 billion) promised by Merkel for keeping Syrian refugees in Turkey (where over two million of them have accumulated) is not already enough for Ankara. 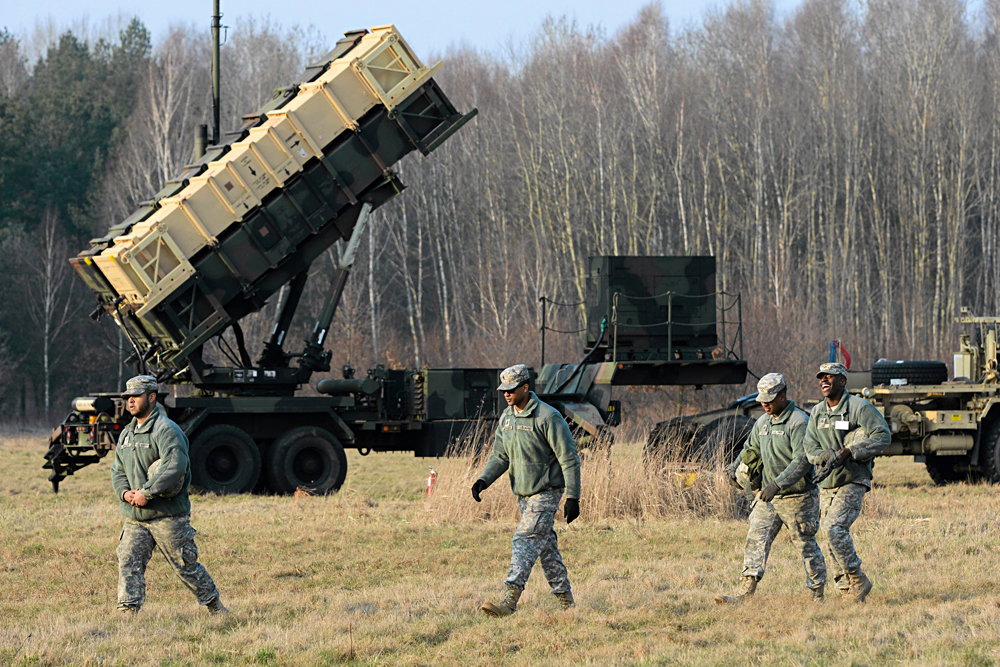 This hints at the resumption of negotiations on Turkey's accession to the EU as well as the introduction of a visa-free regime as early as this year. A visa-free regime with the vast Muslim country of 80 million that has accumulated hundreds of thousands of refugees – is, of course, exactly what Europe is now "dreaming" about.

Recently, an anonymous source in the Russian intelligence services told the press that the traces of the terrorist attack against the Russian passenger plane over Egypt in the fall of 2015 led to Turkey – specifically, to the terrorist organization Grey Wolves (recognized as a terrorist group in Europe, too).

Thus, Turkey stands accused – though not yet officially – at least of covering up international terrorists. If these allegations are supported by new evidence, the position of Erdogan in the West will be further undermined.

All this may not stop the Turkish president from embarking on further risky operations, including military ones, relying on the strength of the Turkish army. However, this also does not mean that Russia's aerospace forces will pack up in Syria and go home in fear of Turkish threats. They have not completed their work there yet. Besides, Vladimir Putin does not belong among those politicians who yield to pressure.

Read more: How is Russia keeping its planes safe in the Syrian skies?