How can Russia and U.S. harness the new spirit in relations? 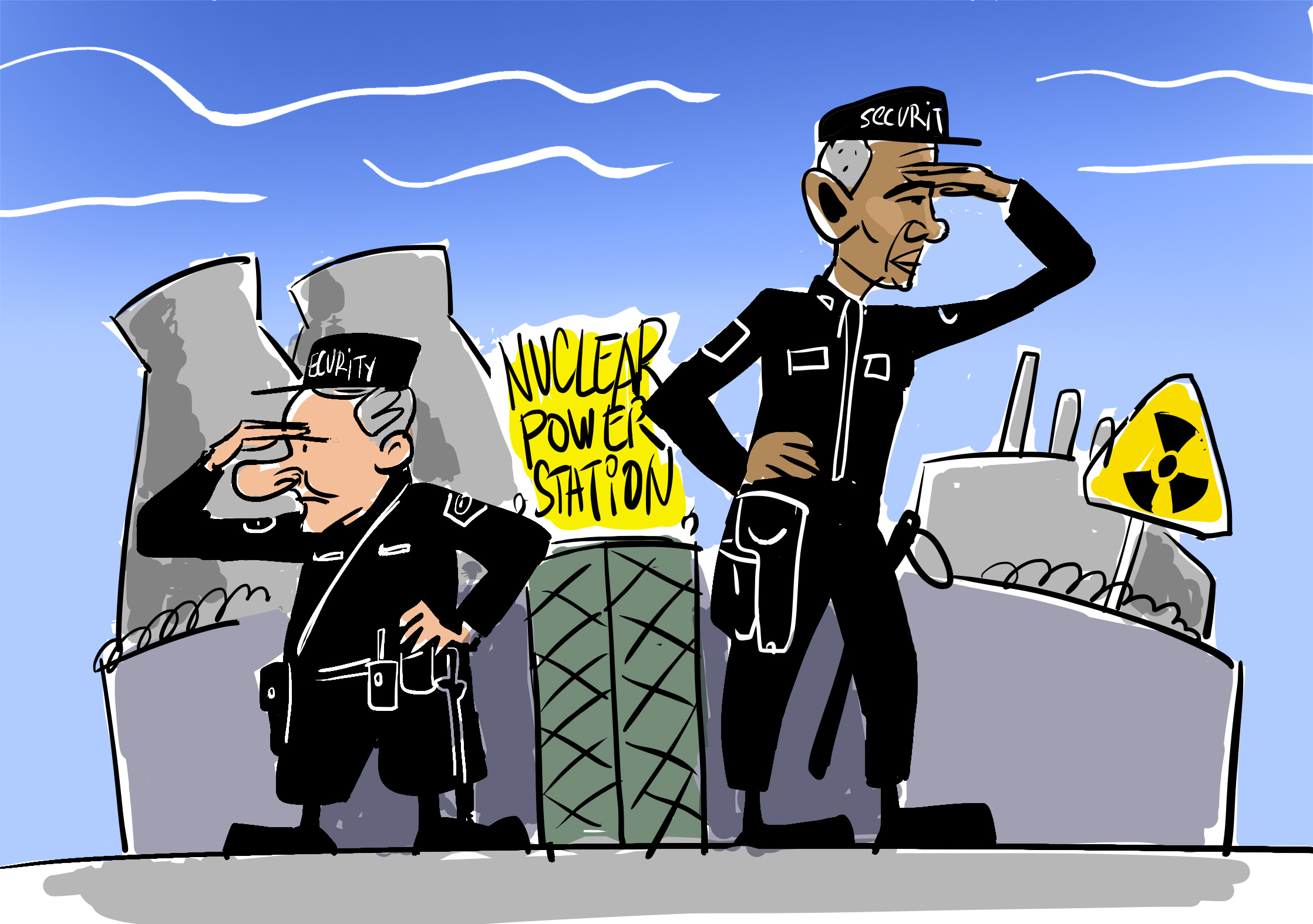 The recent rapprochement between the U.S. and Russia will not end confrontation between Moscow and the West. Yet Washington and Moscow have a positive medium-term agenda that is very important for both and that they will have to cooperate on. Looking forward, it is this pragmatic interaction that could serve the basis for a new model of relations.

U.S. Secretary of State John Kerry’s talks in Moscow have demonstrated a new spirit in Russian-U.S. relations. In Syria, at least as far as the fight against ISIS is concerned, Russia and the U.S. have managed to put aside their strategic disagreements and find quite an effective tactical area for cooperation.

It has become possible not only to prevent a clash between Russia and the U.S. and their allies in Syria and Iraq but also to create a working model for dismantling the ISIS proto-state that threatened the stability of the whole Middle East.

But will we be able to develop Russian-U.S. cooperation just on the basis of some ad hoc deals, while interaction in the key international institutions like the UN Security Council, the OSCE, or the Russia-NATO Council remains all but blocked?

Is it possible in these circumstances to start a discussion of such a key issue for global stability issue as the joint fight against international terrorism?

It is perhaps possible to start a discussion of this issue but it would be naive to expect a positive outcome given the current conditions. The inertia of Russian-U.S. cooperation in the fight against radical Islamism will have a positive effect on the situation for a while.

However, another and far more powerful inertia of the past two years may easily break these timid positive trends. The level of politicization is too high, mutual distrust has gone too far and cannot be concealed by exchanges of jokes and witticisms.

Another thing to take into account is the strong pre-election propaganda hype in the U.S., where relations with Russia have for the first time in many years become a topic of debate in the election campaign.

In addition, in practically all the burning conflicts of today’s world, one can easily identify the interests of those who would see the discovery of a common language between Washington and Moscow as a defeat.

Among the most obvious are: the resolution of the Ukrainian crisis, a new global regime for hydrocarbon trading, the issue of military stability in Europe, and North Korea’s nuclear and missile program.

Let us recall the resistance that Moscow’s and Washington’s attempts to put together a joint list of terrorist organizations in Syria were met with. One can only guess what a tangle of interests will be brought into play by as little as a preliminary discussion of Syria’s post-war reconstruction.

Therefore, the task of expanding the agenda of Russian-U.S. relations and making them if not strategic then at least medium-term is becoming all the more important. Clearly, now is not the time for a “new Yalta” or a “new Helsinki.” But do we have a chance to expand the boundaries of interaction? Which areas of cooperation could serve as a basis for this?

First of all, it is cooperation in organizing a new global logistics system (which has recently been undergoing a profound transformation). The U.S. is losing its ability to regulate global logistics unilaterally. Yet the attempt to replace the U.S. as a “logistics superpower” in continental communications, which China is currently undertaking by promoting the Silk Road project, is getting mixed reactions and may have significant consequences that will touch everybody.

After all, it concerns a very important component of international trade. Russia and the U.S., as countries that have a special logistics status, could initiate a relevant dialogue and – through joint actions – develop new standards of global logistics regulating the legal, insurance, financial and technological aspects of newly formed transport corridors. These principles should ensure non-discriminatory access and mutual benefit both for user countries and for the states that provide their territory for transport corridors.

Post-Kyoto and the protection of the peaceful atom

Another topical area for joint Russian-U.S. efforts is the development of new mechanisms of global environmental regulation. Russia, which for a long time saw global environmental issues as a toy for the wealthy, has adjusted its views, as testified by a recent statement from the head of the presidential administration, Sergei Ivanov.

Russia is maturing politically to realize the need to shoulder its share of the global environmental burden, starting, naturally, with itself. It is important that it is only Russia, the U.S. and – to a certain degree – China that have the potential to reduce the global destructive effect of the environmental processes in developing countries. Therefore, it is they who should initiate the creation of a post-Kyoto system of global environmental regulation.

Why Russia-West confrontation is bad news for nuclear non-proliferation>>>

It is only Russia and the U.S. that could jointly assume the task of forming new standards in this sphere.

We see that the majority of promising areas in medium-term cooperation between Moscow and Washington lie outside politics. Of course, they do contain a strong political element, but not so strong as to prevent a constructive discussion.

In a depoliticized space, the “infrastructure” of cooperation will be less susceptible to the influences of the current political climate. In future, it could create a foundation for trust on which more politically significant and sensitive matters could be discussed.

The author is an analyst and a professor with the Higher School of Economics in Moscow.

John Kerry in Moscow: Is the U.S. beginning to understand Russia?