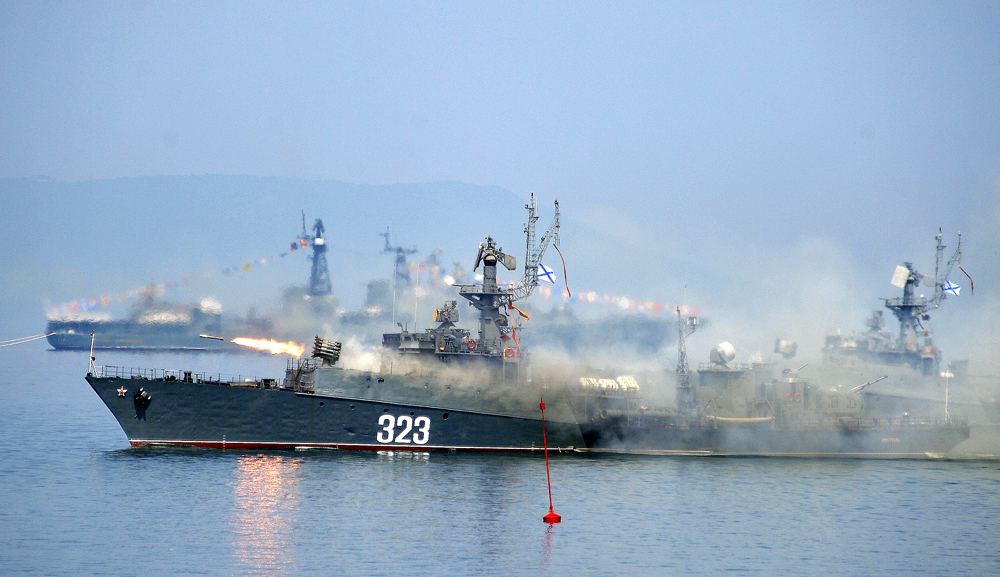 Russia can play the role of an active and relatively neutral arbitrator in Asian disputes.

Yuri Smityuk / TASS
The positioning of the SCO as the leader of a new Eurasian integration project automatically positions the Russian initiative on a global stage.

Russia’s economic presence in the Asia-Pacific region for a long time has been limited by a number of external and internal factors, such as the presence of U.S. influence in the region, relatively weak level of infrastructural development in Russia’s eastern territories, and Russia’s limited export potential to the countries in the region.

The Euro-centric outlook of many in Russia’s political circles also hindered progress. Siberia and the Far East were viewed as secondary to cooperation with Europe. The elites did not wish to see that the socio-economic rise of Asia made land beyond the Urals much more relevant in world politics.

After 20 years Russia makes first inroads into ASEAN
Nevertheless, in the near future, Russia has the ability to strengthen multifaceted dialogue with main partners in the region. The increased tensions between countries, and the weakness of regional institutions as guarantors of safety in the region, require an active and relatively neutral arbitrator.

It would be advantageous for Russia to push forward new initiatives and form a vision of an economic partnership that will meet its national interests. These processes have already begun, which seem to add a sense of optimism to Russia’s “turn to the East.”

Following the 2015 announcement of cooperation in integrating the two projects of the Eurasian Economic Union (EAEU) and the Silk Road Economic Belt, Russia’s political elite was able to strengthen relations with partners in Southeast Asia.

The May 2016 Russia-ASEAN summit, which was held in Sochi, marked the emergence of a strategic partnership between sides that resulted in the cooperation agreement between the Eurasian Economic Union, the Shanghai Cooperation Organization (SCO) and ASEAN.

The promotion of these flagship initiatives is a symbol of Russia’s turn to the East. It sets the stage for a greater Eurasia with new economic and geo-strategic goals, in which Russia, along with China, India and Iran must play a leading role. This format is universal and serves the interests of all major parties.

The positioning of the SCO as the leader of this “new” Eurasian integration project automatically positions the initiative on a global stage.  It consolidates the non-Western world and gives incentive for strengthening the economic cooperation within the organization.

This model would enable India to incorporate the basic elements of the its program “Act East” into the strategy of the Shanghai Cooperation Organization, which would allow for wider relations with other Asian nations.

At the same time, the joint membership of India and China and their participation in consolidating Eurasia can lead to prospective solutions to previously unresolved issues. In this situation, Russia as another member can act as a mediator between New Delhi and Beijing, using its leverage within the Russia-India-China triangle to increase trust between the nations.

Finally, for Russia, the major challenge in establishing relations with its Asian partners is further development of Siberia and the Far East. It must turn these “far away territories” into the core of these development processes. In such a situation, the territories of advanced development must become Russia’s window to the Asia-Pacific region.

It is vital to note that Russia has every intention to become a true Asia-Pacific nation. It seeks to reevaluate past approaches and its current resources.

How integrated Russia will be into the Asia-Pacific economic region will depend on how productive Russia’s dialogue is with the main decision-makers.

The writer is a Junior Research Fellow at the Center for Comprehensive European and International Studies (CCEIS) at the Higher School of Economics, Moscow.