Why the U.S. thinks it could vanquish Russia in Syria without a fight 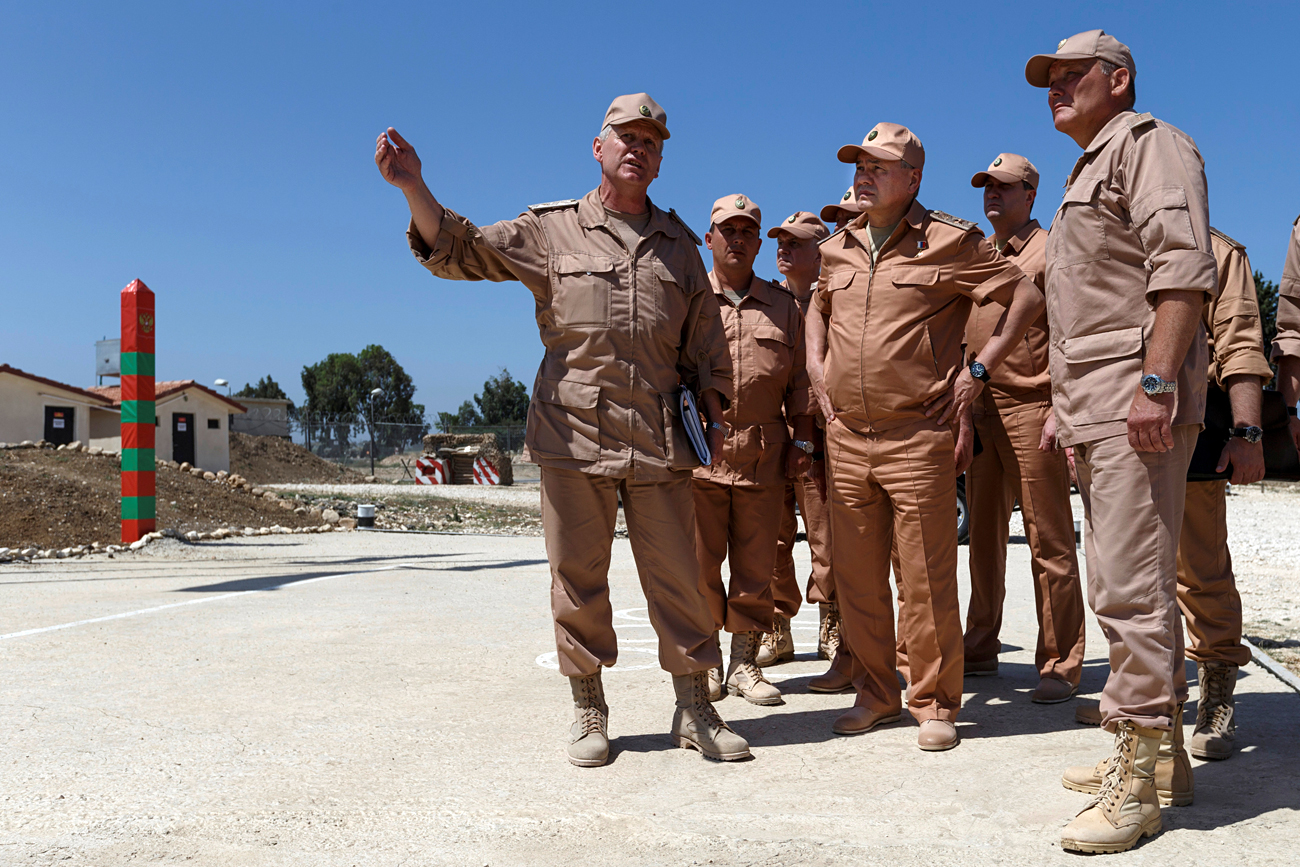 Reuters
Despite the signs that the U.S. and Russia are on the verge of a military confrontation in Syria, Washington is counting on Moscow to back down in the event that it decides to intervene. However, this betrays a lack of understanding both of the significance of Syria for the Kremlin and of the way public opinion is formed in Russia.

For now a military clash between Russia and the United States seems very unlikely. However, some events can already be interpreted as the preparation of public opinion for a direct armed conflict with Russia in a local theater of military actions. On Oct. 13 the British Foreign Secretary recommended that "military options" be considered to solve the Syrian question.

The fall of 2016 has brought several strange events, beginning with America's mystification over Russia's bombing of the UN humanitarian convoy near Aleppo and ending with an extremely dangerous situation involving the maneuvering of a Ukrainian passenger plane in Syria’s skies. Too much in the latest information wave around "the genocide of civilians in Aleppo" reminds us of the "shelling of the Sarajevo market" in April 1995, which led to the bombing of former Yugoslavia.

Why a military conflict between the U.S. and Russia is possible

The situation bears witness to the West's political and psychological readiness to move the confrontation onto an open field. Moreover, the West's highest command may just be dragged into a flux of events that will be organized "by activists on the ground." There are many signs of the U.S. administration loosening its control over the militants and its "partners." Or we can make a convincing pretense that the events are unfolding without its knowledge.

Such a situation is not the result of chance. It is a product of the fusion of all of America's post-WWII and especially post-Vietnam War political culture and colonial ways of conducting military conflicts. This is a long-term behavioral phenomenon that, unfortunately, cannot be stopped only at a political-propaganda level.

The reasons for seeing Syria as an attractive platform for a military confrontation between Russia and the U.S. are simple: It is believed that because of a lack of serious Russian interests in Syria it will be possible to maintain the confrontation in a local theater of war and make the combat phase as short as possible.

Furthermore, it would be possible, if not to fully destroy the Russian contingent – which could lead to uncontrolled risks of a reaction from the Kremlin – then definitely to have Moscow agree to pull out its armed forces without any political conditions. This is the "minimum program." After its launch it will be possible to reform the situation according to America's favorite format of "political bargaining," suggesting that Moscow "sacrifice the small" in order to preserve the big.

However, the American elite and its national security advisors fail to understand that Russia has long considered Syria as part of its "big picture" – a critical test to preserve its right to call itself a "great power."

Therefore, Russia sees the situation in Syria as a situation not only with big "stakes" but with very big ones. Perhaps for the Russian government these stakes are even bigger than those that appeared as a result of the situation with Crimea.

There are two characteristic particularities in today's relations between Russia and the U.S.

Firstly, and the U.S. understands this, Russia has the potential to escalate the conflict in practically every other region. The Americans see this as a risk, although they believe that Russia would decide to escalate the situation only in the directions already formed, those that, cynically speaking, for the U.S. are completely "comfortable:" the Black Sea, Ukraine and possibly, with the situation's maximum escalation, the Baltics, for which the U.S. would have "no pity.” The Americans do not even consider the possibility of Russia going beyond that.

Secondly, the U.S. presumes that Russian public opinion, which is formed by the mass media and the elite through propaganda, is unstable and can easily be "broken" after the first powerful strike. Subsequently, the elite's consensus can be dissembled – the appearance of this consensus was an unpleasant reality for Washington to begin with.

The West cannot see that it is the elite's behavior that forms Russian public opinion. This thought is seen as "bizarre" in the West.

This perhaps is the reason for the West's consistently strange actions in relation to Russian society, such as U.S. Secretary of State John Kerry and George Soros' recent "appeal to the Russian people."

The U.S. military-power strategy is extremely simple: provoke an incident or a series of incidents in order to create propagandistically legitimate grounds for using power instruments against Russia in the desired dimensions on a local level. And this in turn will create the favorable conditions to politically manipulate the friendly or potentially friendly elite groups in Russia.

The U.S. is convinced that the Russian elite, which is frightened of even the limited use of force in a faraway theater of war, will become a fully acceptable instrument for achieving America's political objectives. It just needs to be nudged towards "the right choice."

America's power politics in relation to Russia do not foresee any kind of military victory, even one "on points." For Washington a "declaration of victory" and Moscow's unpreparedness for the continuation of the confrontation at a specified level will be enough.

Dmitry Yevstafyev is a political analyst and a professor at the Higher School of Economics in Moscow.

First published in Russian by Eurasia.Expert.