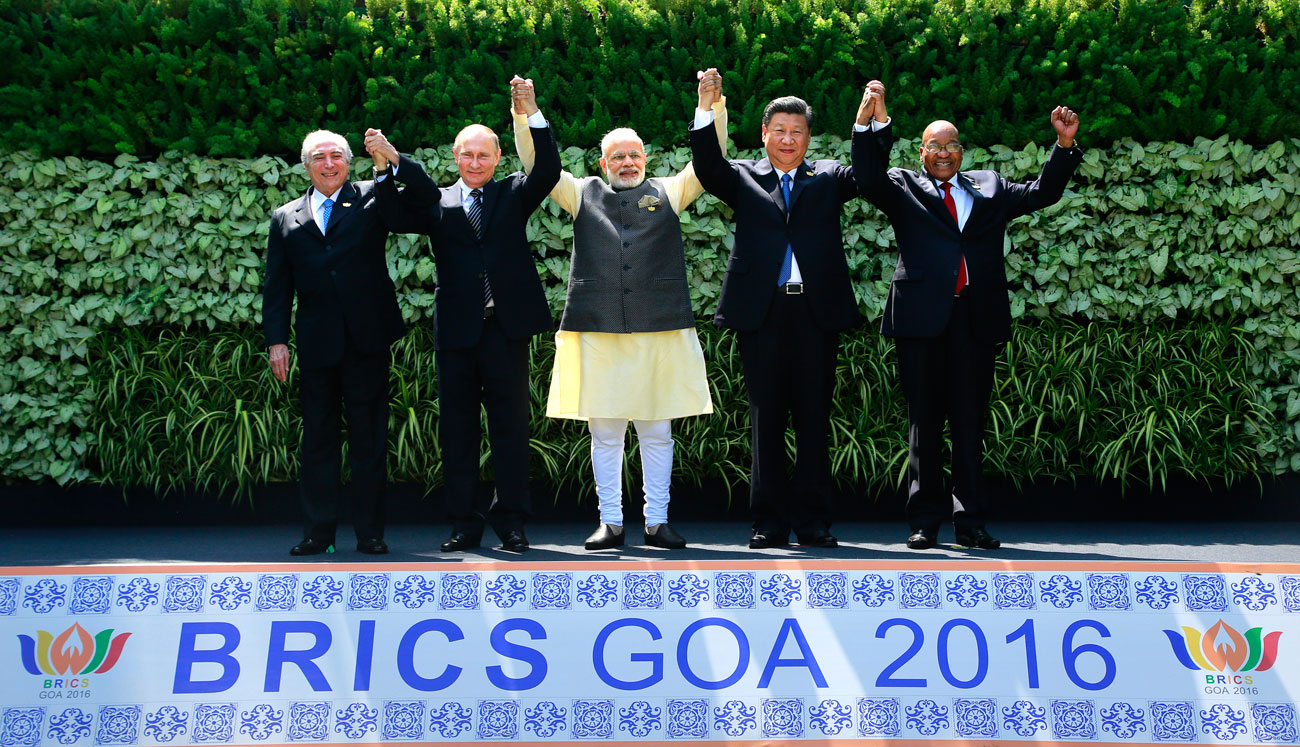 AP
Russian Ambassador to the UK Alexander Yakovenko speaks out on the issues of the latest BRICS summit.

BRICS  has become a solid inter-continental force within the existing system of global governance. There is nothing revolutionary or iconoclastic about it. It has evolved institutionally and intensified interaction among its members and demonstrated the capacity to contribute to the world’s prosperity and security. Its contribution to global GDP now stands at 31 percent compared with 24 percent in 2007.

The 8th BRICS  Summit hosted by India in Goa in mid-October has reflected the existing high level of intra-BRICS strategic cooperation as well as presenting additional opportunities for the genuine BRICS integration. The summit has ensured continuity and has taken into account initiatives that were put forward in Ufa, Russia, in 2015.

This clearly demonstrates that the BRICS countries remain committed to inclusive economic growth, financial stability as well as to shaping a democratic and polycentric world order. The member states share close positions on current global and regional issues, call for resolute action to fight terrorism and joint efforts to address other common threats and challenges. Nobody dictates to anyone, everything is subject to consensus. 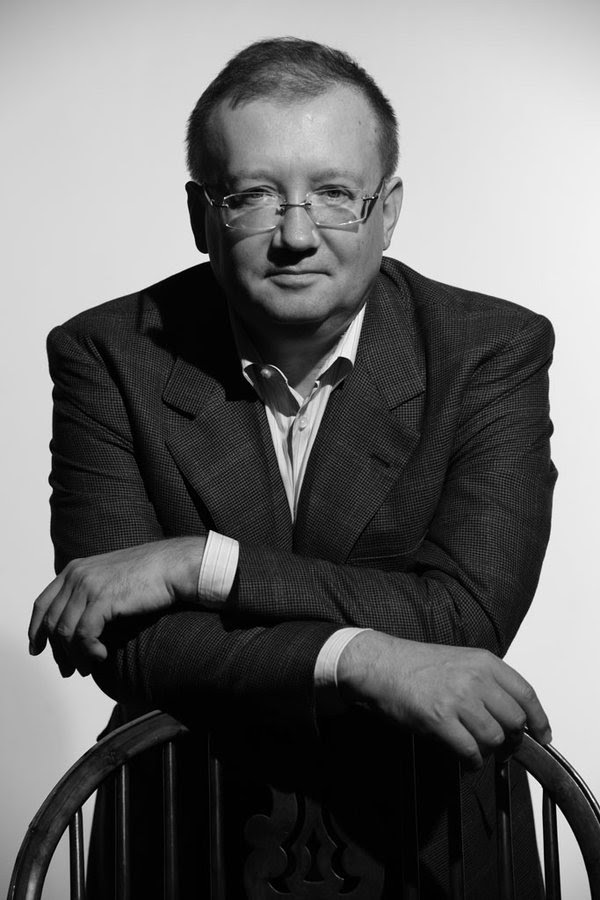 The progress on economic and financial cooperation is exemplified by the New BRICS  Development Bank and the Contingent Reserve Arrangement having begun their work. The Development Bank has already approved the first five investment projects in the clean energy sector (one project in each member state). On the agenda is a plan to to start working with BRICS  national currencies. The road map for BRICS  investment cooperation is ready for adoption, and we’ll start implementing the 2020 Economic Partnership Strategy.

A global player now, BRICS is actively diversifying its activities by increasing the number of initiatives in industrial cooperation, labor and employment, education, agriculture, dealing with consequences of natural disasters, climate change and global health threats, including Aids, ebola, zika and tuberculosis. In November 2017, Russia will host the High-level Global Conference on Tuberculosis, which will examine steps to fight these and other dangerous epidemics.

BRICS engages in discussions with non-BRICS countries to promote global economic cooperation. On the margins of the summit, BRICS leaders met the heads of delegations of the Bay of the Bengal Initiative for Multi-Sectoral Technical and Economic Cooperation (Bimstec). It has been agreed to “enrich our understanding and engagement” by organizing in the near future an Outreach BRICS  – Bimstec Summit.

So the BRICS  interaction demonstrates much stronger performance, as some critics are willing to recognize. BRICS  increases its member  states’ global competitiveness, lowers barriers to trade and investment, as well as strengthening their voices in the discussion of the economic and political agenda.

The members of BRICS are unanimous in their commitment to multilateral diplomacy, the rule of law and the central role of the United Nations in international affairs.

I’d like to note that BRICS is a direct opposite of the cumbersome entangling alliances of the past. The member states do not oppose anybody or anything, but jointly promote their national interests, defined within the real coordinates of today’s world and with issues of development the top item on the agenda. And for Russia it is, among other things, a major element of our geo-economic pivot to Asia and networking diplomacy overall. 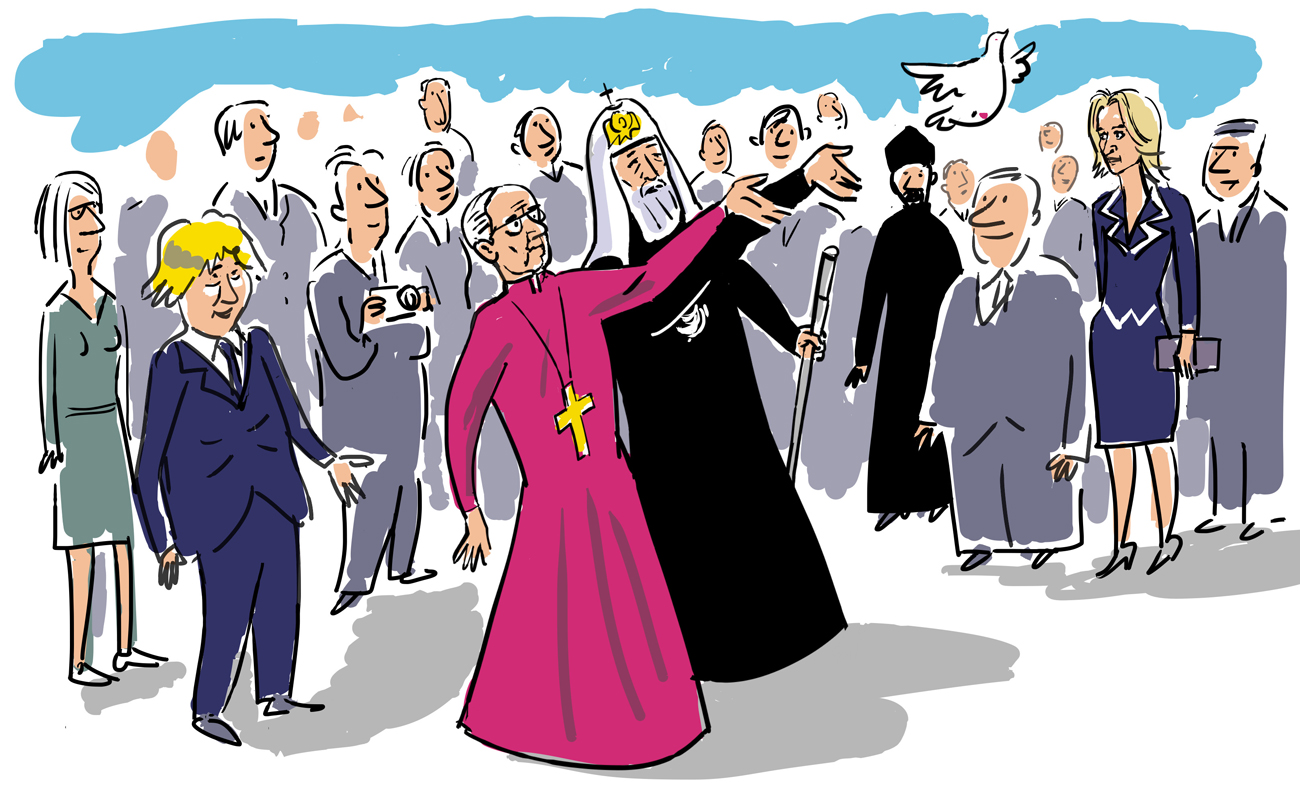 Downturn in Russo-British relations a danger for global security