Three consequences of the murder of Andrei Karlov 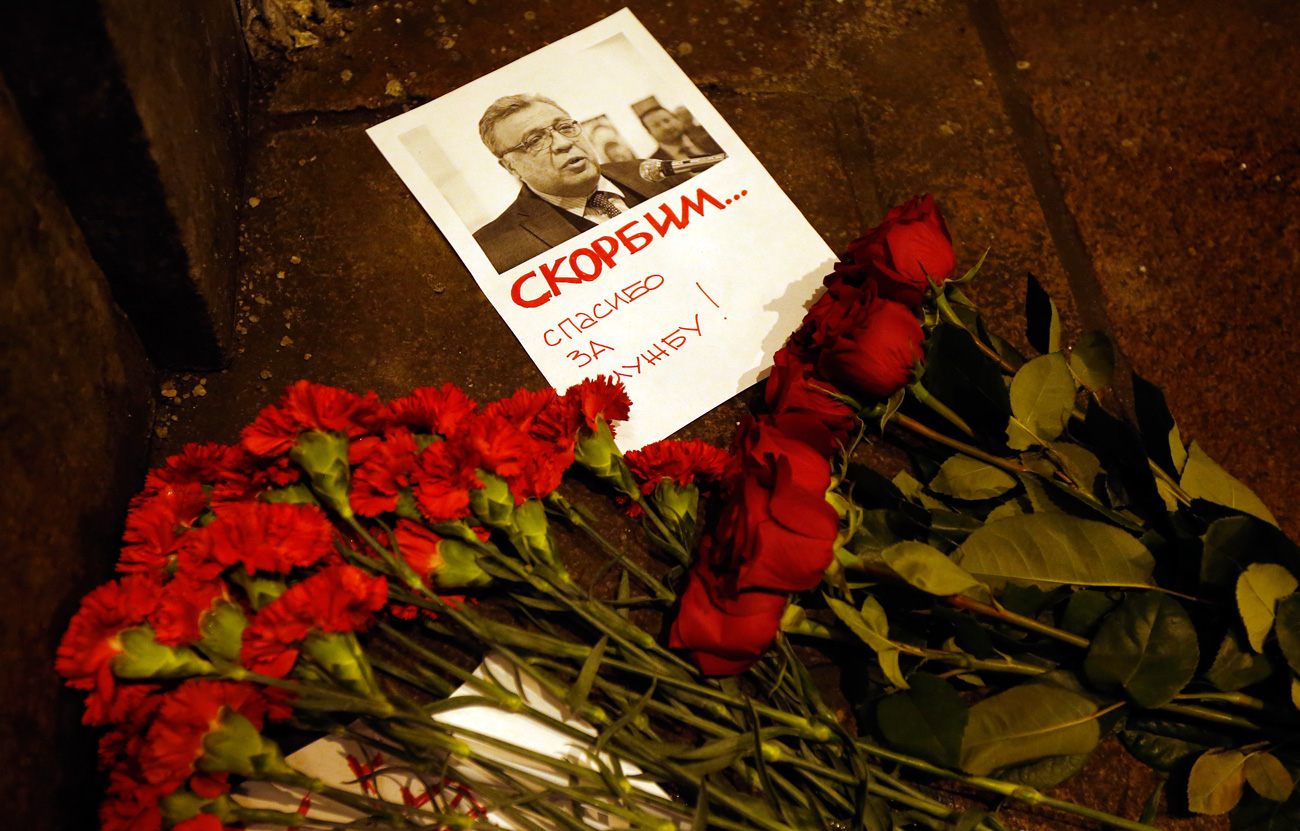 Flowers lie near a picture of Russia's Ambassador to Turkey Andrei Karlov outside the Russian foreign ministry in Moscow, Dec. 19, 2016. Andrey Karlov has been shot at an art exhibition in the Turkish capital of Ankara.

EPA
The brutal killing of Russia’s ambassador to Turkey, Andrei Karlov, will inevitably affect Russian-Turkish relations, but not necessarily for the worst. The murder is likely to encourage Moscow and Ankara to work together — and with Teheran — to continue fighting Islamic extremists.

The murder of Andrei Karlov, Russia’s ambassador to Turkey, reveals the desperation of Islamic radicals. Organizations that embrace radical Islam are beginning to realize that the tide of developments in the world’s most turbulent region has turned decisively against them — they are running out of money, military support and even revolutionary zeal. This situation has led them to carry out such acts as the assassination of Karlov.

The motivation behind the killing remains unknown, but it is unlikely to change the course of events in Turkey, Russia or Syria. The death will not even cause serious damage to relations between Ankara and Moscow; in fact, it may even encourage the ongoing rapprochement between the two countries. Additionally, the murder is likely to result in a consolidation of Erdogan’s already strong grip on power within Turkey itself. Finally, Karlov’s death is unlikely to derail the plans of regional players regarding Syria.

Moscow and Ankara stand together against terror

Moscow has already taken steps to bring those who masterminded the murder to justice. On the day of the murder,President Vladimir Putin summoned for consultations Foreign Minister Sergei Lavrov as well as the heads of Russia’s security and intelligence services. 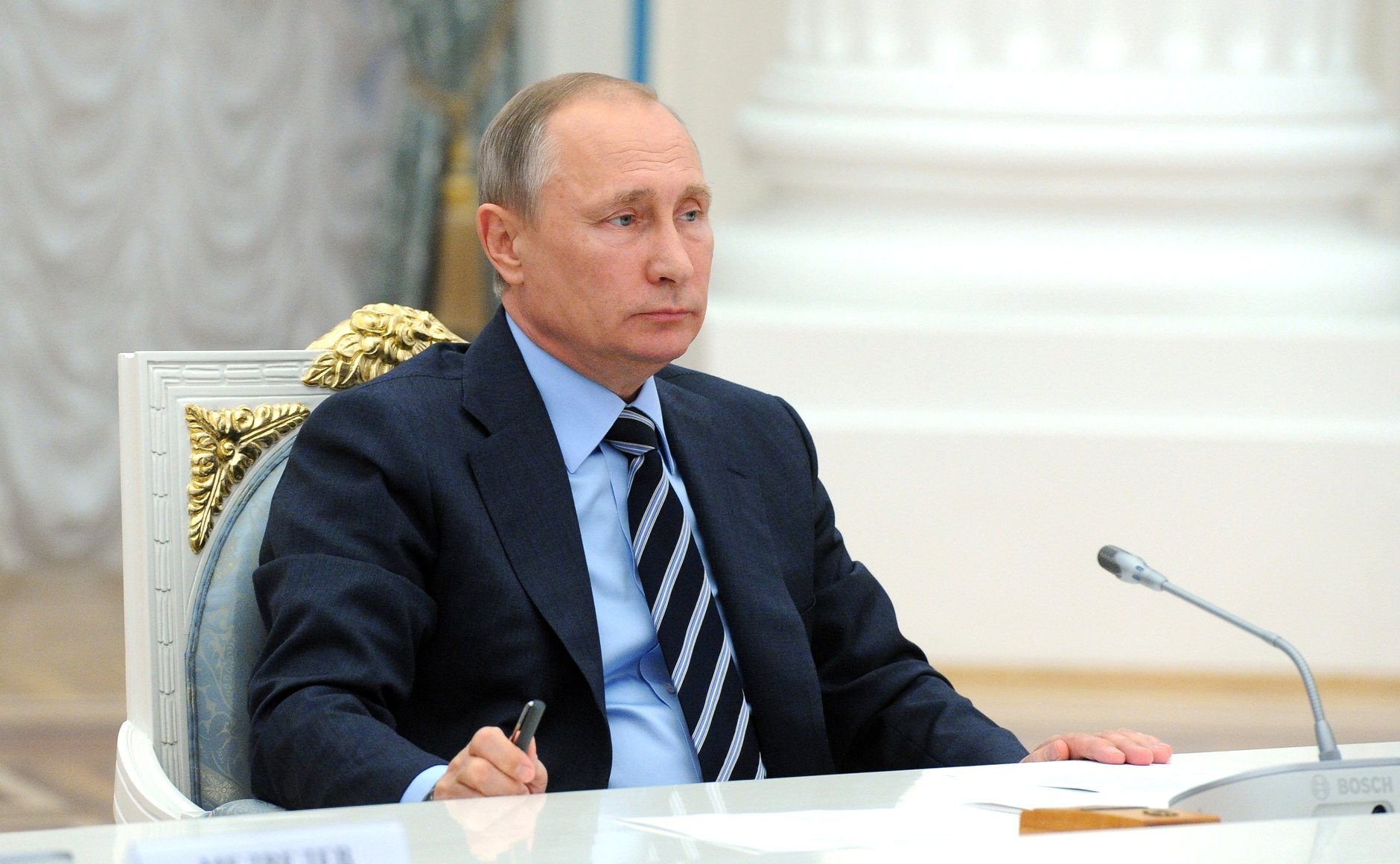 Putin: Moscow must know who was behind assassination of Russian ambassador

The Kremlin has also announced that it will seek diplomatic support in the United Nations and has made overtures to the Turkish security agencies. This in itself represents a kind of breakthrough.

It has been widely reposted in the media that Fatih Öke, the press attaché of Turkey’s embassy in Washington, DC, tweeted: “The bullet to Ambassador Karlov is not only aims him. It aims also Turkish Russian relation.” This statement indicates that there are a number of third parties interested in alienating Ankara and Moscow, but this incident will not damage bilateral relations.

The act will have significant repercussions for domestic policies in Turkey. The HaberTurk news channel has asserted that the assassin, 22-year old Mevlüt Mert Altintas, was involved in the Gulen Movement.

Should this allegation be proven true and the killing is ultimately traced to Fetullah Gulen, the witch hunt for the exiled cleric’s supporters launched after last summer’s failed coup will only intensify.

Moreover, it would make Gulen an accomplice in a first-degree homicide. Moscow may then join Ankara in its demands that the former imam be extradited from the United States. Such a move would further complicate the already dire relations between Washington and Moscow. However, given the impending inauguration of a new U.S. president who appears friendly to Russia, it is entirely possible that the White House would turn over Gulen. What effect that might have on geopolitics is impossible to say.

Russia, Turkey and Iran may decide future of Syria

The timing of the murder is crucial to the investigation. The shots were fired just days before Turkish Foreign Minister Mevlüt Çavuşoğlu was scheduled to hold talks in Moscow with his Russian and Iranian counterparts, Sergei Lavrov and Mohammad Javad Zarif. 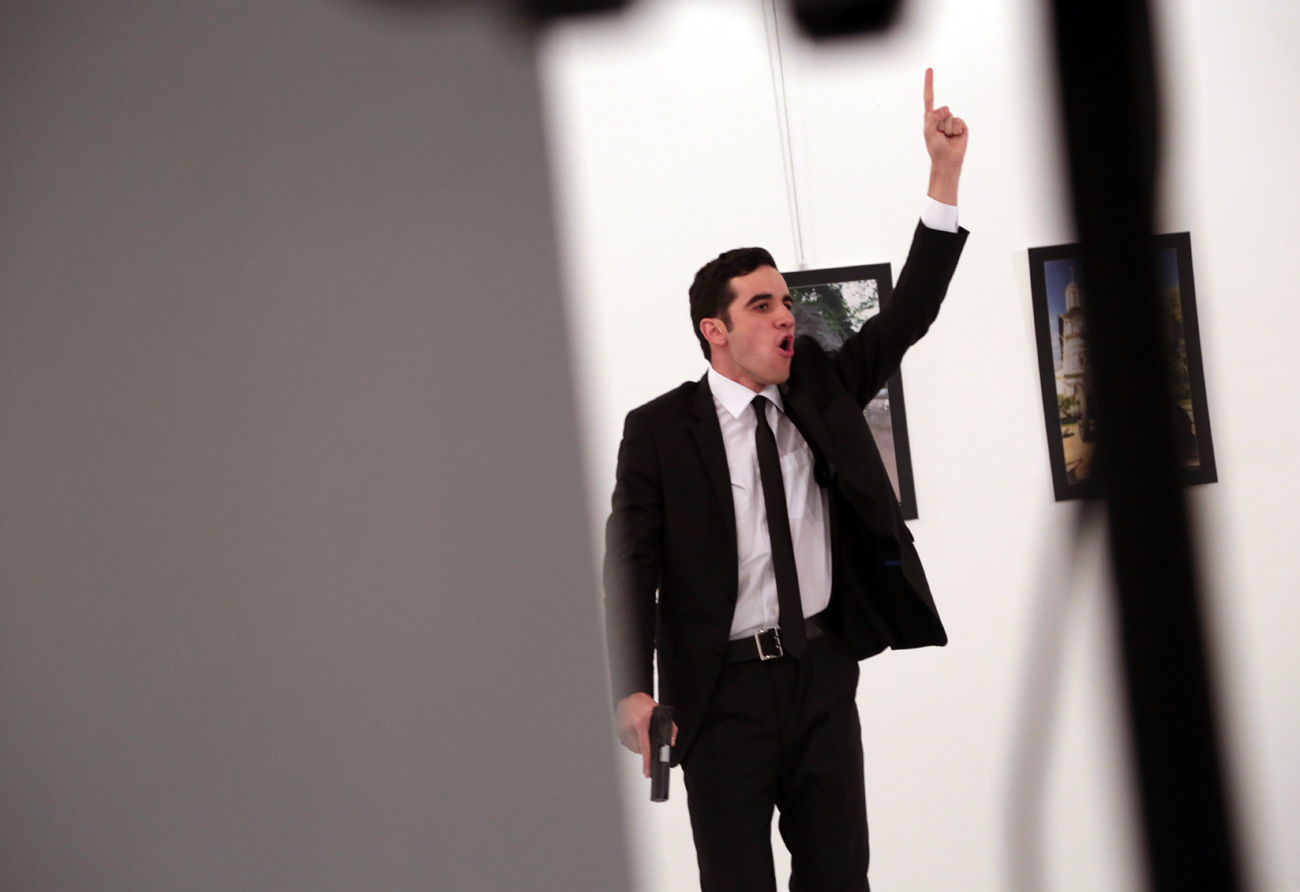 The agenda of these negotiations was focused on how the retaking of Aleppo by Syrian government forces changes the situation on the ground in Syria.

Moscow had hoped that the meeting could bring about a plan for ending Syria’s civil war. Lavrov was optimistic about the meeting even though Turkey’s representatives were more measured; a Turkish foreign ministry official commented earlier: “It is not a miracle meeting, but will give all sides a chance to listen to each other.”Lavrov, for his part, said in anticipation of the meeting: “[We] hope to speak in detail and concrete terms with those who can really bring about an improvement in the situation on the ground, while our Western partners are busier with rhetoric and propaganda and aren’t influencing those who listen to them.”

Moscow’s resolve to bring regional actors to bear on ending the civil war in Syria and annihilating ISIS once and for all will not be affected by this assassination.The stakes are already high enough for Russia. The final outcome of the prolonged human tragedy in Syriahas a direct bearing on the credibility of Russia’s standing in regional geopolitics and the effectiveness of its diplomacy.

The death of Russia’s top diplomat in Turkey will invariably have an impact on the emerging, albeit still feeble, cooperation between Russia, Turkey and Iran, but instead of derailing it, the murder is likely to energize it instead.