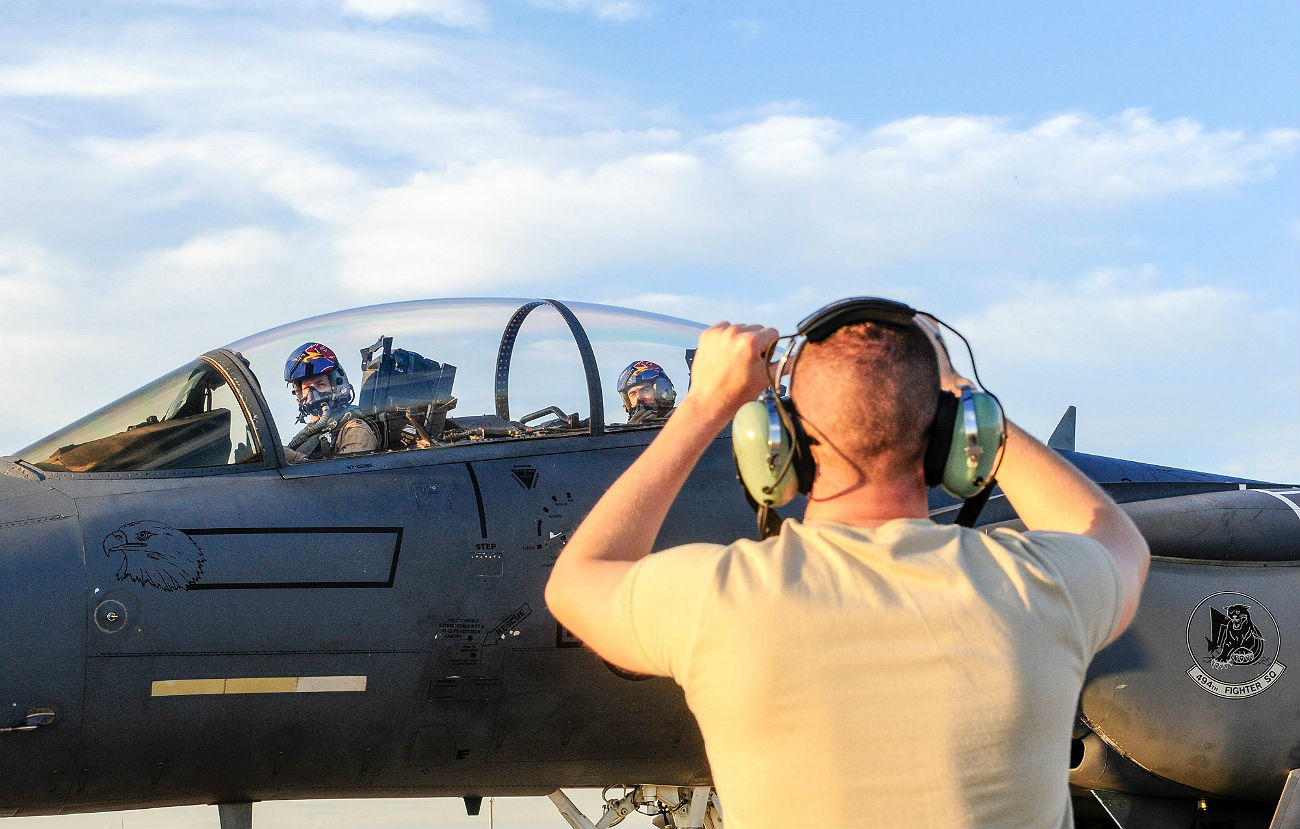 U.S.-Turkish relations now face their most difficult period in years, and it seems Ankara and Washington have exhausted their strategic partnership in the form of efforts to contain Russia, and to force regime change in Syria.

Unconfirmed reports already alleged that the U.S. was withdrawing its nuclear weapons from Turkey. But even this news pales in comparison with recent statements by Turkish Deputy Prime Minister Veysi Kaynak that the Turkish government might end the presence of U.S.-led NATO forces at Incirlik Air Force Base. These developments raise two questions: 1) what are the causes of the recent deterioration in relations; and 2) what is the possible future format of military cooperation between the U.S. and Turkey. The first question is relatively easy to answer. Recent moves by Turkish President Tayyip Recep Erdogan can be explained by his mistrust of Washington. The use of an artificial enemy represented by the "extremist preacher,” Fethullah Gulen, helped Erdogan purge the country's security agencies.

Now, the “fight against Gulen” is creating a number of problems for Ankara, including strained relations with Washington. Erdogan will eventually be forced, one way or another, to tone down his anti-American rhetoric.

The second question is much more important because the U.S. will hardly be willing to leave the region for good.

What about the key areas of a revamped U.S. presence in Turkey? 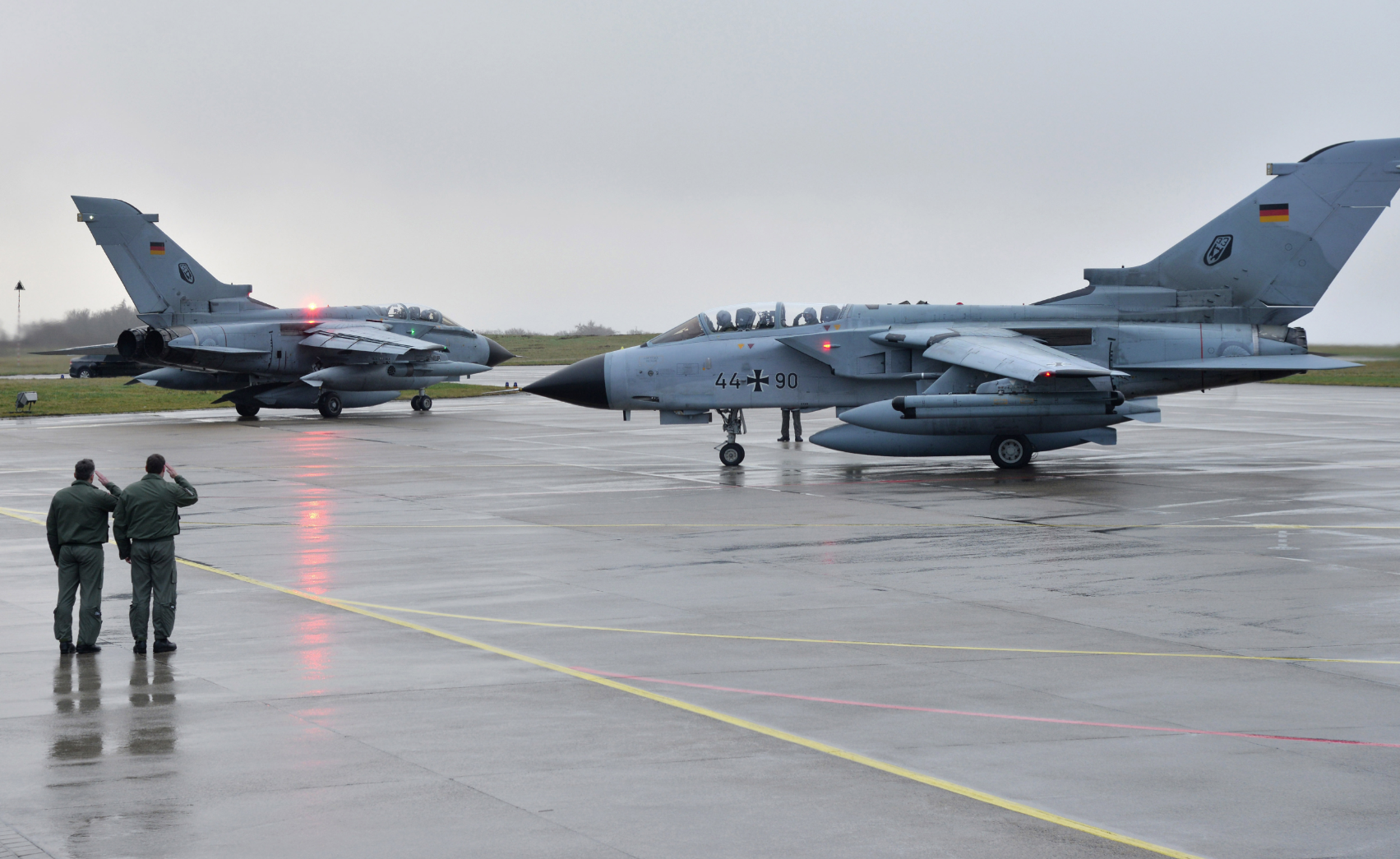 Kremlin: no official talks with Turkey yet on using Incirlik air base

Third, there needs to be coordination of the two countries' political plans. This implies Washington giving up military support for forces hostile to Turkey and Erdogan, such as Kurdish fighters.

The new model may be described as a situational partnership, with the Turkish government retaining control of all the regulatory levers and able to amend the terms and conditions of U.S. access to its military installations depending on how the situation develops.

This brings up the question of how willing the new U.S. administration will be to offer concessions to the Turkish leadership. The American military presence in Middle Eastern countries has generally followed a common model. Qatar is the only state still tolerating the colonial model of U.S. use of military installations on its territory.

The other U.S. allies in the region are interested in a new model of partnership. They need guarantees that their military installations will not be used to undermine the host government, and there must be a clear understanding of what is going on behind the perimeter fence of those installations.

The Turkish leadership's ability to forge a new model while keeping U.S. military installations in the country could in the long run create more serious challenges for the U.S. than merely the loss of access to a facility that can be described as significant but not critical. This potentially creates the risk of a precedent that could be replicated by other countries.

If, however, the new U.S. administration manages to reach a mutually acceptable compromise on military bases with Ankara, this could give a new impetus to the U.S. strategy with regard to its military facilities abroad.

Overall, we are observing a reformatting of Turkish foreign policy, and the revision of the country's relationship with the U.S. is just one aspect. Another new component of Ankara's policy comes in the form of its recent agreement with the Iraqi administration on the conditions under which Turkish troops could be withdrawn from that country. Ankara is evidently working to gain as much space for maneuver in its foreign policy as possible.

First published in Russian in Eurasia.Expert

Dmitry Yevstafyev is a political analyst and a professor at the Higher School of Economics in Moscow.