Why Russia must come clean on its Pakistan policy 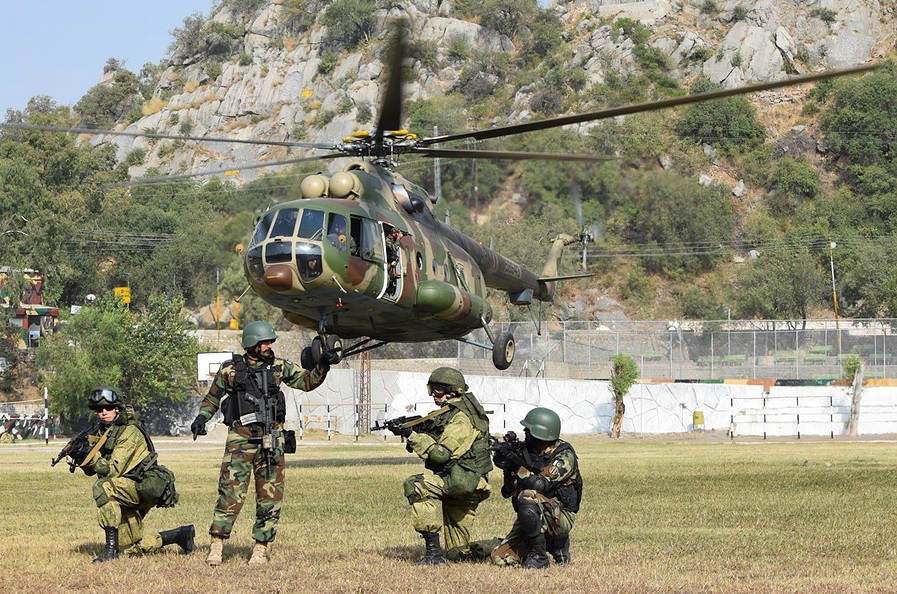 mil.ru
Instead of boosting bilateral military cooperation, Russia and Pakistan should focus on less visible, but more important fields of partnership, to start with formulating the roadmap for bilateral relations, and facilitating trade between them.

It was made only recently, and resulted in the visit of the Russian Defence Minister Sergey Shoygu to Islamabad in 2014. After that both countries passed a number of milestones. 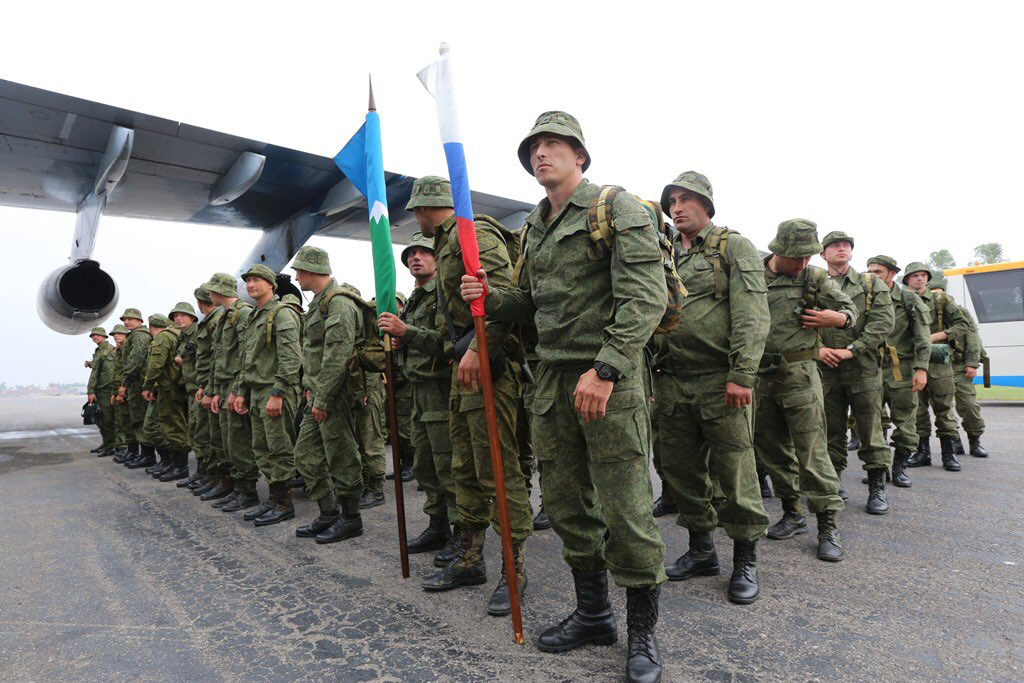 On Sept. 26-Oct. 10 Russia and Pakistan held their first-ever joint tactical exercises titled Friendship-2016 at the special forces training centre in Pakistan’s Cherat located in the northwestern province of Khyber-Pakhtunkhwa. It has been already confirmed by the Russian Land Forces Command, that there will be a second joint exercise in 2017.

Yet in 2015, the governments of Russia and Pakistan signed an agreement on cooperation in the construction of the ‘North-South’ gas pipeline (from Karachi to Lahore). This agreement may help both countries to boost the bilateral trade with the Russian investment of $2 billion in the project.

However there are concerns that these opportunities will only bring short-term gains with no long-term strategic outcomes for both Russia and Pakistan.

Unfavourable conditions come in the way of close relations between Russia and Pakistan. Due to uneasy economic situations in both countries they have limited resources for mutual investments and joint business projects. 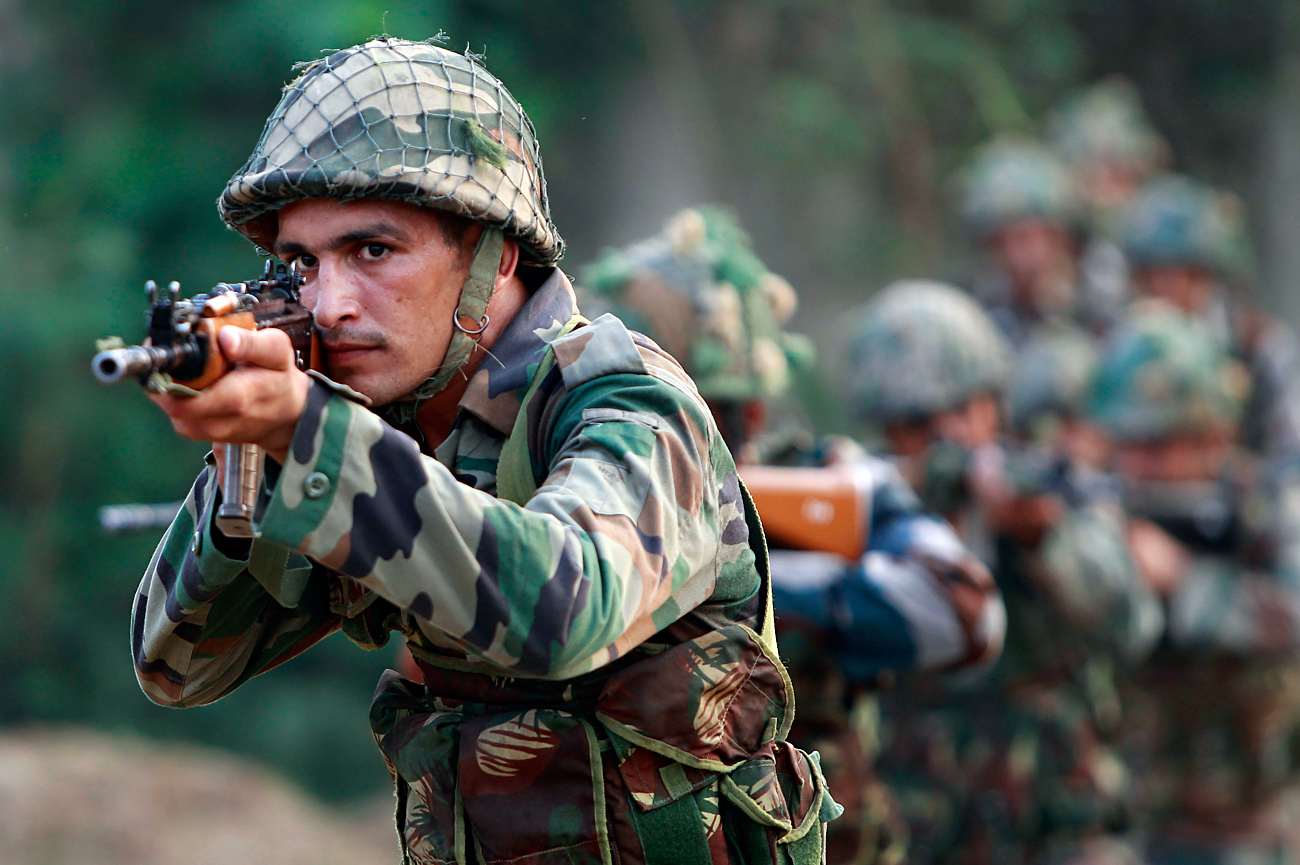 Third countries could also create obstacles for Russia and Pakistan on their way closer to each other. For instance, the United States may try to dissuade Pakistan from strengthening ties with Russia while New Delhi may oppose Moscow’s military cooperation with Islamabad.

Russia has consistently been making non-transparent and unpredictable moves towards Pakistan. Under the third president of Russia Dmitry Medvedev (2008-2012) Russia’s policy toward Islamabad was more transparent: The 2008 Foreign Policy Concept declared Pakistan as one of the key regional powers, that Russia intended to develop relations with on bilateral and multilateral levels.

Putin's return to the Kremlin in 2012 led to changes in the Russia' policy in South Asia. It seemed to become less clear and predictable. The first indication of this was a short notice cancellation of the Dushanbe Four summit in Islamabad in 2012 due to President Putin's inability to visit Pakistan. Later on, Pakistan disappeared from the Russia's foreign policy concepts of 2013 and 2016.

Due to these changes there is a clear lack of understanding of Pakistan's place in Russia's foreign policy became almost absent. The Russian official statements don't reveal any comprehensive strategy in South Asia.

For an external observer these moves of Moscow in the region look like separate tactical actions. And what is the most worrisome is that these actions of Moscow may be motivated by external reasons. These could come from Russian relations with the West and its bid for the global role, its interests in Central Asia and the Middle East, and commitments to China.

Russia’s recent U-turns in Pakistan occurred in the end of 2016. In November, during the visit to Islamabad of Alexander Bortnikov, director of Federal Security Services, Russia clearly indicated its interest to have access to the Gwadar port and even to “join” the China Pakistan Economic Corridor (CPEC), according to sources in Pakistan. After that the Ministry of Foreign Affairs dismissed any Russian intention regarding CPEC.

The recent jump of Russia and Pakistan into the full-scale military cooperation seems to create false perceptions. It gives the appearance of the close and solid relations between both countries. 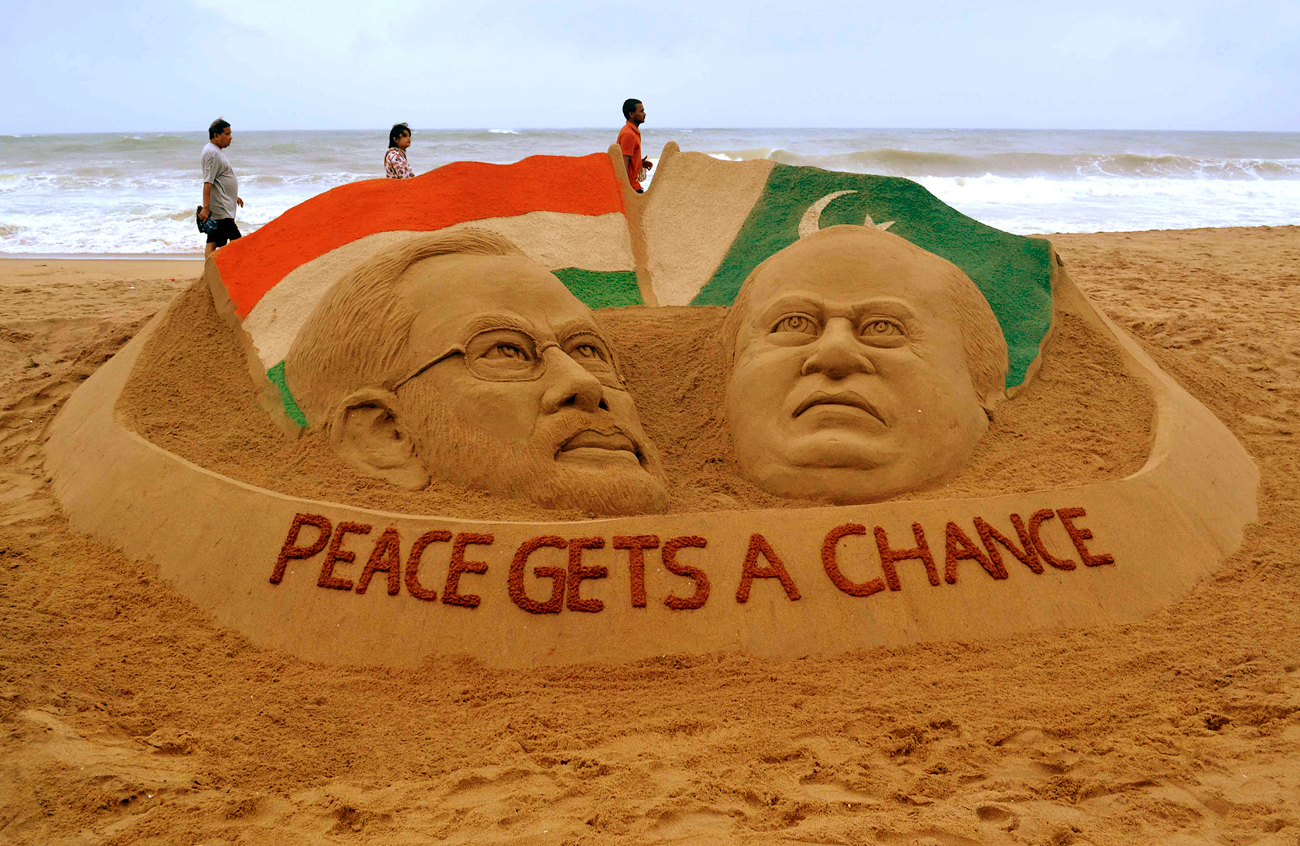 That is why, instead of boosting bilateral military cooperation, Russia and Pakistan should focus on less visible, but more important fields of partnership, to start with formulating the roadmap for bilateral relations, and facilitating trade between them.

The military part of cooperation is also possible too but it needs to be less provocative and visible. It could be limited by arms deals, military education, and bilateral consultations on the issues of mutual concern. As for the war games, they could be embedded into the SCO framework.

A trusted partnership with both India and Pakistan is possible only if Russia realizes and articulates their independent value for itself, makes its policy there South Asia-oriented, protects its ties with India and Pakistan from the third countries’ influence, and avoids U-turns and any kind of unpredictability in its regional strategy.

This is an abridged version of an article, first published by the Russia & India Report. Views expressed in this article are personal.