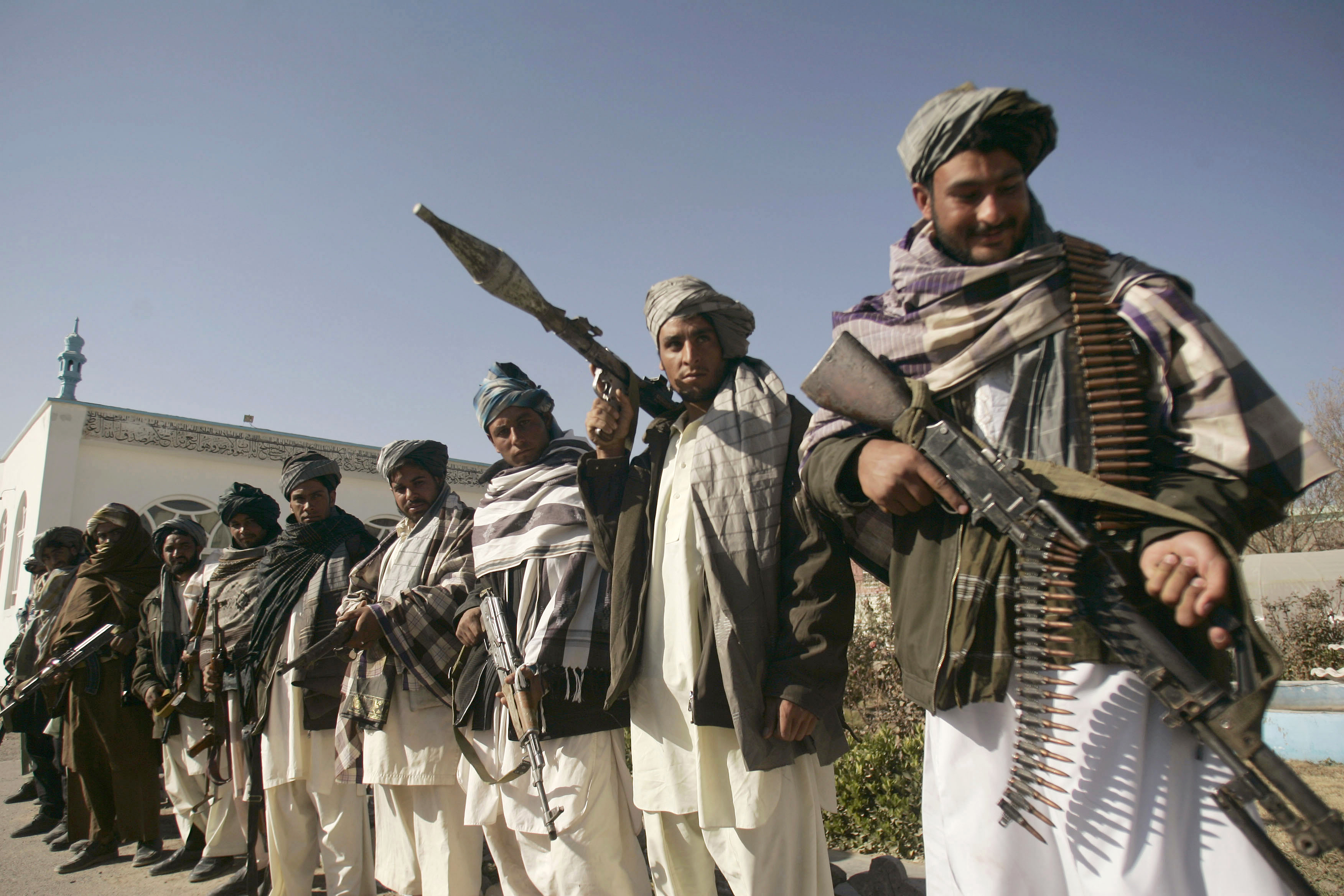 Russia is believed to have limited contacts with the Taliban.

AP
Although it’s impossible for Russia to form a friendship with the Taliban, Moscow has opened communication channels with the Afghan group, with an eye on protecting its own interests in the country.

The Russian authorities do not have a plan to make friends with the Taliban. The Afghan group was blacklisted as a terrorist organization by the Russian Supreme Court on Feb. 14, 2003. Any cooperation between Russia and the Taliban would constitute a criminal offense. 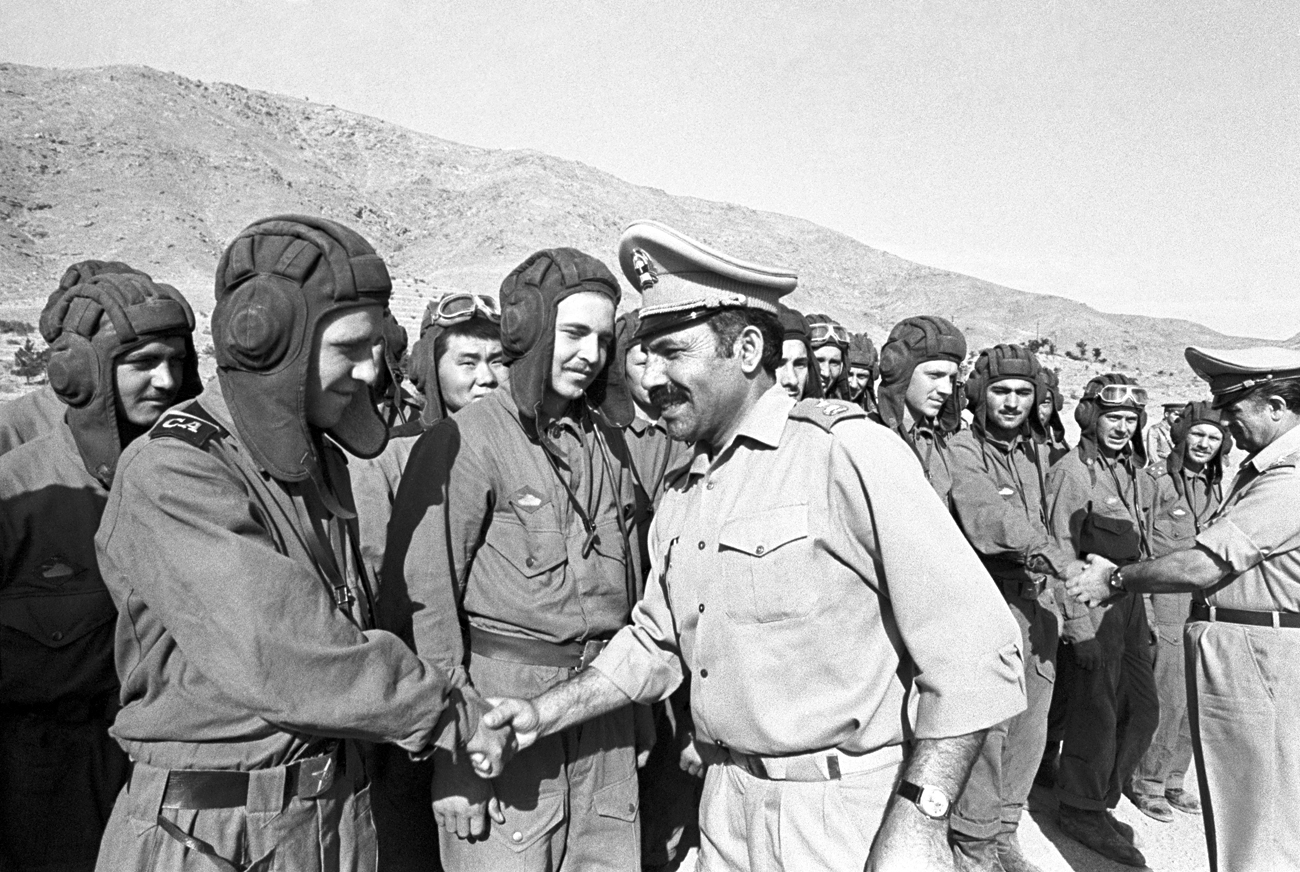 If the movement stops terrorist activities, the Russian Supreme Court would be able to remove it from the blacklist. But the Taliban continues its attacks on civilian and military objects in Afghanistan.

Foreigners, including Russians, are usual targets for these attacks. Almost every year the Russian special services arrest suspects in Russia for alleged links with the Taliban. This is proof that it is too early to discuss the removal of the Taliban from the Russian blacklist.

Communication channel with the Taliban

The clearest articulation of the Russian position about the Taliban was made on Sept. 30, 2016, by General Oleg Syromolotov, Deputy Foreign Minister in charge of counter-terrorism: “This is a terrorist group that is on the UN sanctions list. Therefore, we do not have any contacts with the Taliban. We only have a communication channel on humanitarian issues related to human rights and hostages. No more than that.”

The 2014 release of Russian pilot Pavel Petrenko from Taliban captivity proved the effectiveness of this communication channel between Moscow and the group. 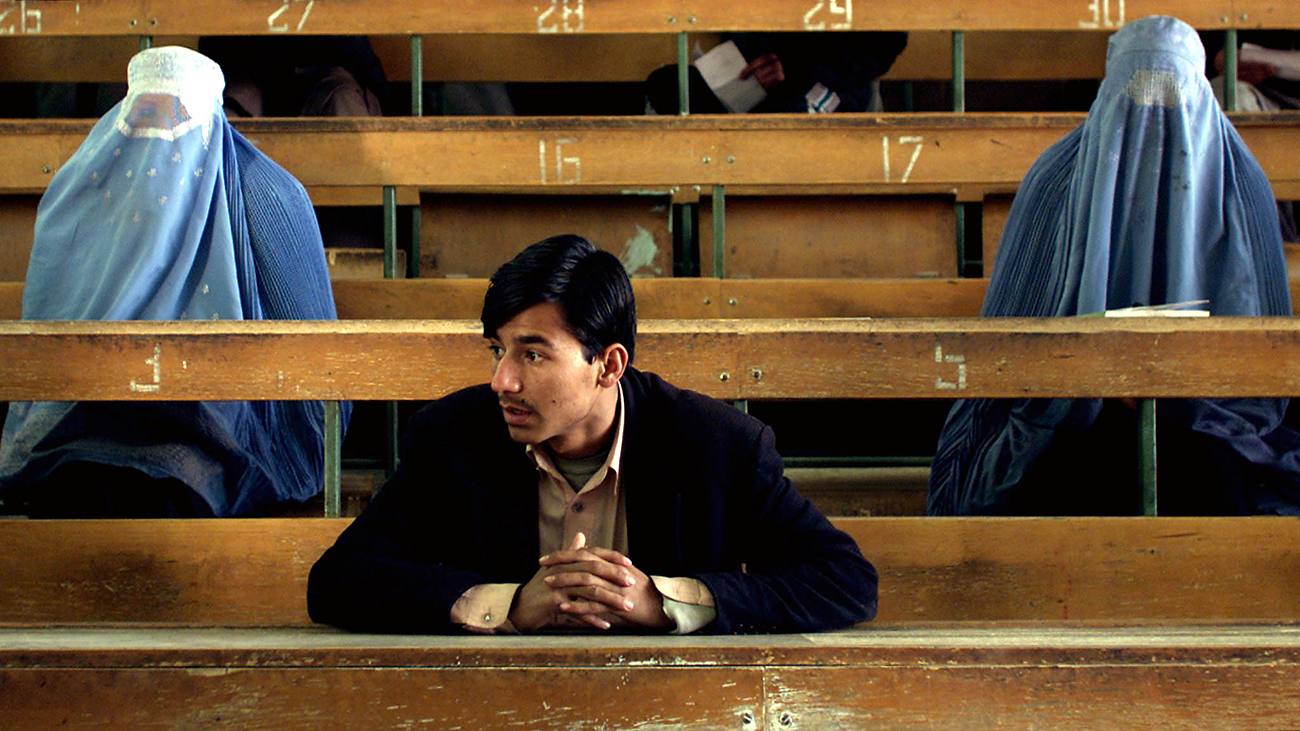 “My freedom became possible, because Russia has gotten new capabilities in Afghanistan,” Petrenko told to the Afghanistan.ru website after his release. “These capabilities allow Moscow to have influence on the process inside Afghanistan without third countries.”

On Aug. 16, 2016, joint efforts of Russia, Afghanistan and Pakistan facilitated the release of another pilot, Sergey Sevastyanov, just nine days after he was captured by the Taliban.

‘Friendship’ with the Taliban

Diverse views on the Taliban emerge from a number of politicians, experts, and journalists, who follow the developments in Afghanistan.

By reading recent headlines about Russia and the Taliban, it is easy to believe that big changes have taken place in the Russian position towards the movement: “Moscow's New Ally in Afghanistan”, “Russia’s New Favorite Jihadist”, “Russia’s New Friends in the Afghan Taliban.”

Some people believe that Russia has started supplying the Taliban with weapons and equipment, and repairing the group’s weapons, including tanks and vehicles.

According to Russian officials these reports are false.

On Feb. 10, the Russian Ministry of Foreign Affairs dismissed allegations by General John Nicholson, Commander of the U.S. and NATO Forces in Afghanistan, of Russian supplies of weapons to Taliban.

On Jan. 2, the spokesman for Tajikistan’s border guard agency Muhammadjon Ulughkhojaev said, that the allegations were “baseless.”

At the start of the U.S.-led campaign in Afghanistan, Moscow decided to limit its involvement by playing a supporting role. But after the U.S. decided to limit its military footprint in Afghanistan, the Russian leadership realized that neither Kabul nor Washington and it allies had enough capabilities to end terrorism and drug trafficking from Afghan soil. That is why Russia ceased to play a supportive role for the U.S./NATO mission and started its own policy toward Afghanistan. 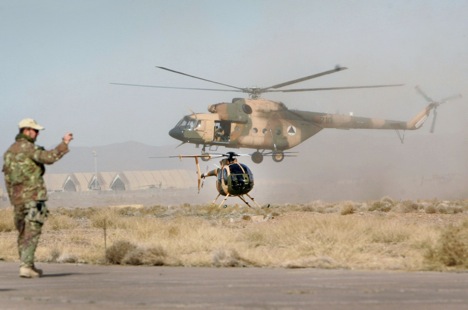 There is no doubt, that Russia needs a communication channel with the Taliban and other armed groups inside Afghanistan. The release of its pilots from the Taliban’s captivity explains that the main role for this channel is to help Russian citizens.

As for the Russian common interests and dialogue with Taliban, these possibilities will remain cloudy due to the Taliban inability to stop both terrorist activities inside Afghanistan and neighboring countries and involvement in drug production and trafficking.

If the relations between Russia and the United Sates improve, Moscow will most likely keep the communication channel with the Taliban open, but it will not raise questions about common interests with the movement. If the U.S.-Russian relations go bad, Moscow will probably try to challenge every part of U.S. policy towards Afghanistan, and Russian statements about the Taliban will be used for this purpose.

This is an abridged version of an article, first published by the Russia&India Report. Views expressed in the column are personal. ​