Don’t hold your breath for a deal between Russia and the U.S. 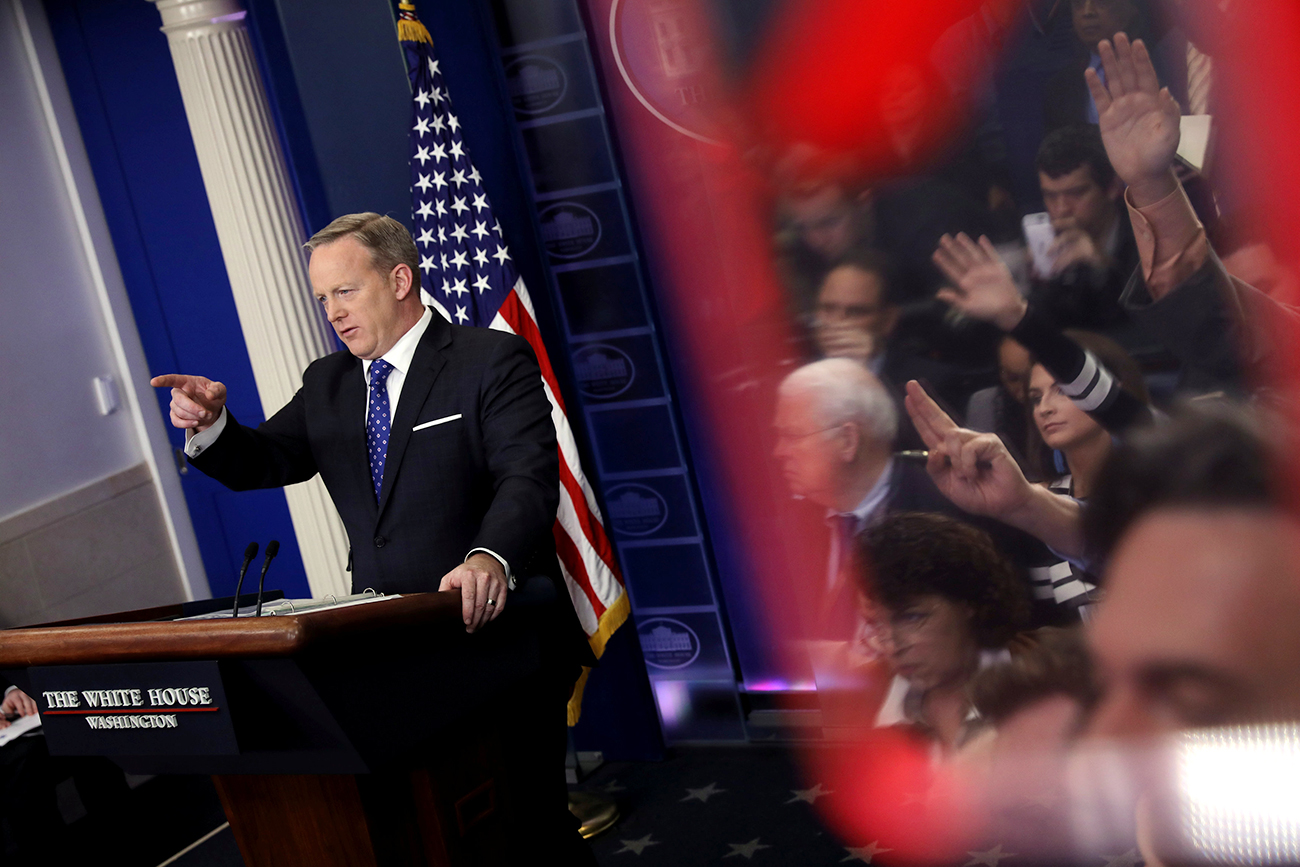 Relations between Moscow and Washington has remained unchanged since the 1950s, when the model of nuclear deterrence was established, and alternating cycles of heightened and reduced tensions began.

Reuters
The U.S. and Russia will most likely return to pragmatic relations after years of an ideologically-driven foreign policy under President Obama. However, both countries will probably harden their stance towards the other, and dramatic breakthroughs are unlikely.

White House Press Secretary Sean Spicer once again explained President Trump’s intentions towards Moscow. “If he can get a deal with Russia, something that the last several administrations have tried to do, then he’s going to do it. And if he can’t, he won’t.  But he is going to try.  And I think his success as a businessman and negotiator should be seen as a positive sign for him to be able to do that.”

The key words here are “that the last several administrations have tried to do.” In other words, this is not about new approaches but about Donald Trump having better qualifications than his predecessors and being able to cope with tasks that they were not up to.

There is nothing surprising here. Expectations that Trump will bring a dramatic change to relations between Washington and Moscow are derived from two phenomena. First, there were Trump’s favorable statements about Putin's leadership qualities made while he was vying for the presidential nomination and later when he became the Republican candidate. Second, there was the powerful media and political campaign that accused Trump of pro-Russian views, and later of direct links to the Kremlin, and even to Russia’s secret services.

In any event, those are temporary and opportunistic factors. The Russian-U.S. relationship rests on a far more serious matter - the two countries possess the planet’s largest nuclear arsenals and are capable of destroying each other.

Belligerent rhetoric is back

Relations between Moscow and Washington has remained unchanged since the 1950s, when the model of nuclear deterrence was established, and alternating cycles of heightened and reduced tensions began.

Today, belligerent rhetoric is back, and the "cold war" mechanisms designed to ensure mutual restraint are in demand once again. 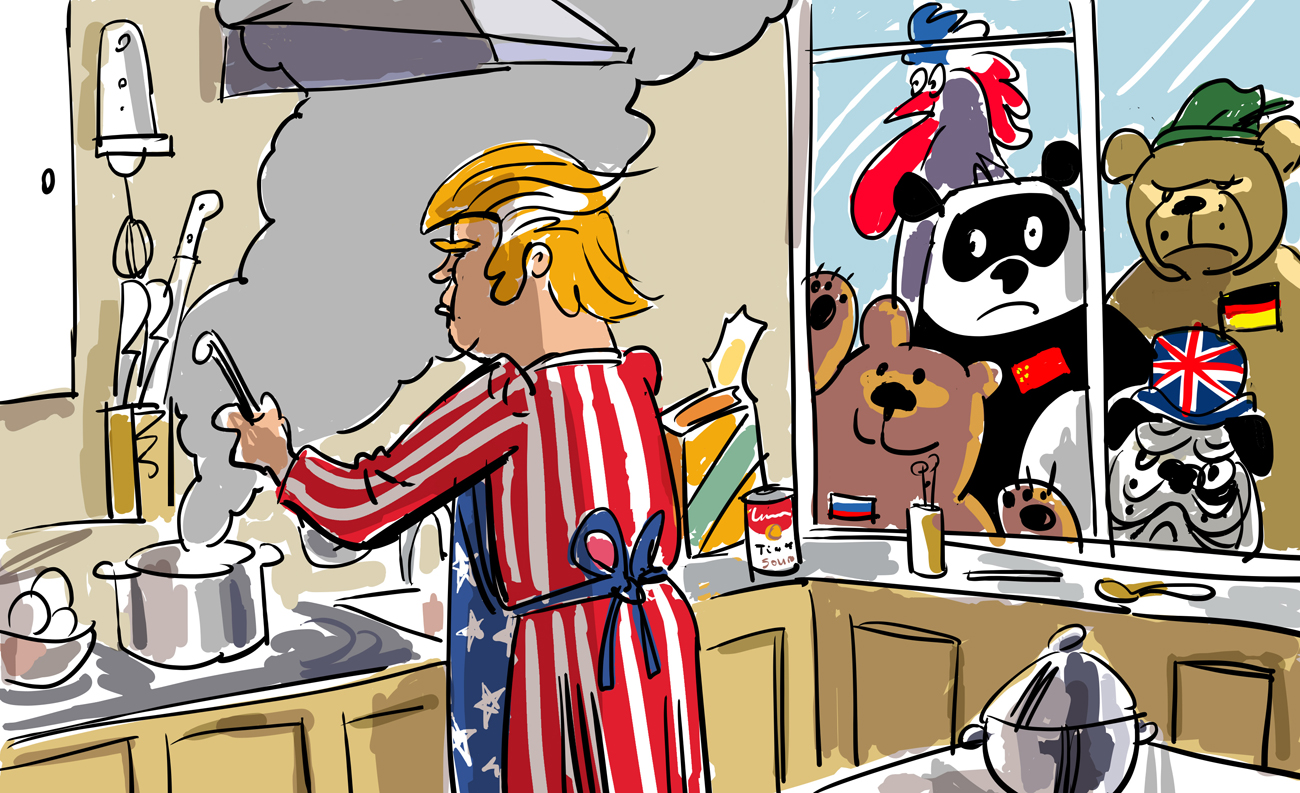 It’s no coincidence that Donald Trump has more than once mentioned nuclear capabilities and disarmament when speaking about Russia. He is perhaps doing it more instinctively than consciously, but instinct does not fail him. As long as these arsenals exist, they will dictate the paradigm of relations.

Yet, it’s unlikely this issue can be used for a new round of diplomatic activity - the Russian side has made it clear that any further reductions are unnecessary, and Trump himself, according to leaks, complained to Putin that the START treaty was not to America’s benefit. Meanwhile, the latest deal, known as "the reset," was built specifically around arms reduction. What else can serve as a pivot is not clear.

A deal without Ukraine?

Statements made by senior U.S. officials, primarily Vice-President Pence and Secretary of State Tillerson, over the past week lead one to conclude that Washington under Trump is not going to include Ukraine in a deal with Moscow.

Rather, a resolution of the conflict in eastern Ukraine is put forward as a preliminary condition for further bargaining. There is a logic to this. Ukraine has been given too much attention. In fact, it was the detonator that brought down relations between Russia and the West three years ago.

If Ukraine, however, is not part of a hypothetical "deal," then that makes this deal far less attractive for Russia. Last year, Samuel Charap and Jeremy Shapiro rightly wrote that Obama's Russia policy failed because of the reluctance to discuss - as a package deal - issues that Moscow considers vital for itself and Washington sees as ideologically significant but not pressing. First of all, issues on the territory of the former Soviet Union. The desire to bypass the most sensitive issues, focusing instead on those where an agreement in principle was possible, has led to Russia’s growing irritation. Trump rejects everything connected to Obama, but replicates the same approach.

Return to the norm

The principle of "selective engagement" of Russia, once declared by Condoleezza Rice, never worked in the first place. Now, there are individual "spheres of cooperation" as well as "zones of indifference," i.e. lack of cooperation, but with direct reprisals through sanctions and other restrictive measures.

There is nothing dramatic now in Russian-U.S. relations; instead, what we are seeing is a return to the norm. This is the norm of the pre-perestroika period, which was the time when U.S. leaders did not seek to change Russia, something they began to do after the breakup of the Soviet Union. 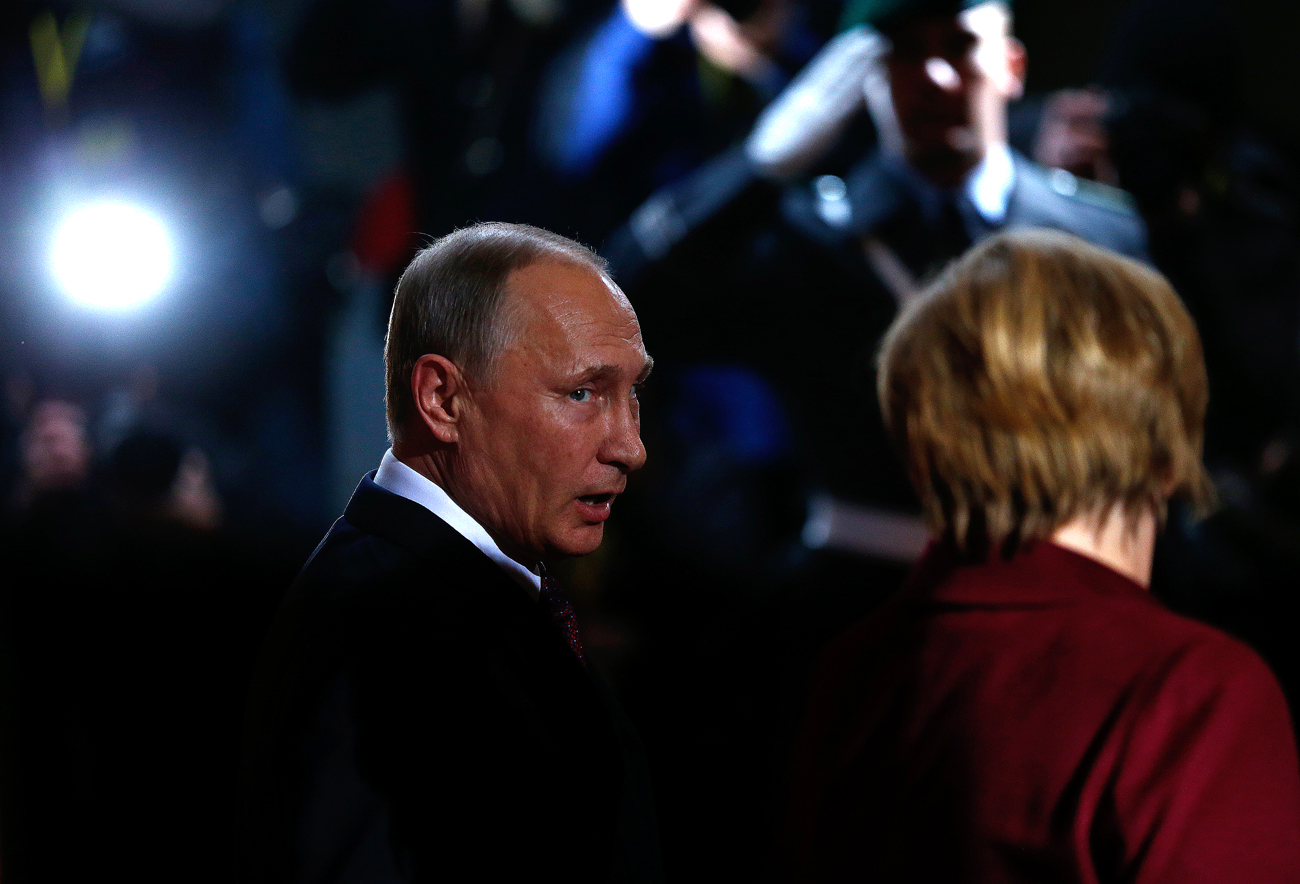 Bill Clinton, George W. Bush and Barack Obama, when dealing with Russia, implied that the country was "wrong," and should be forced to change. From the point of view of classical relations between great powers, that is nonsensical and fraught with a loss of trust needed to reach agreement. And this is exactly what happened.

Trump has no intention of transforming anyone – either the world, or individual countries. That is why his intentions will be clearer to Moscow than what the U.S. presidents have been doing since the early 1990s. Yet, should there be talk of deals?

Indeed, during the Cold War, the USSR and the United States did not conclude any “deals,” although they both were superpowers of comparable strength. Back then, it was about maintaining the balance established after World War II, and this was cemented by the threat of mutually assured destruction (MAD).

Theoretically, one can imagine something similar with Trump. His administration consists of people - military and national security figures, and representatives of big and very tough business - whose psychology readily admits a game at escalation on the verge of breaking the rules.

The international context, however, is fundamentally different now. Generally speaking, one should pay close attention not to Trump’s attitude to Russia but to the evolution of the way America looks at the world and understands its role in it. A new world order is beginning to emerge, and the position of the United States will largely determine what is possible and what one should, or shouldn’t, fight for.

Whereas speculation about deals, let alone "new Yaltas," and other schemes of dividing the world, is not only pointless, but harmful.

The time of superpowers is becoming a thing of the past. That now is the norm of international relations, if we look at the whole story and not just the last century.