Why the Russo-Japanese joint plan for the Kurils faces roadblocks 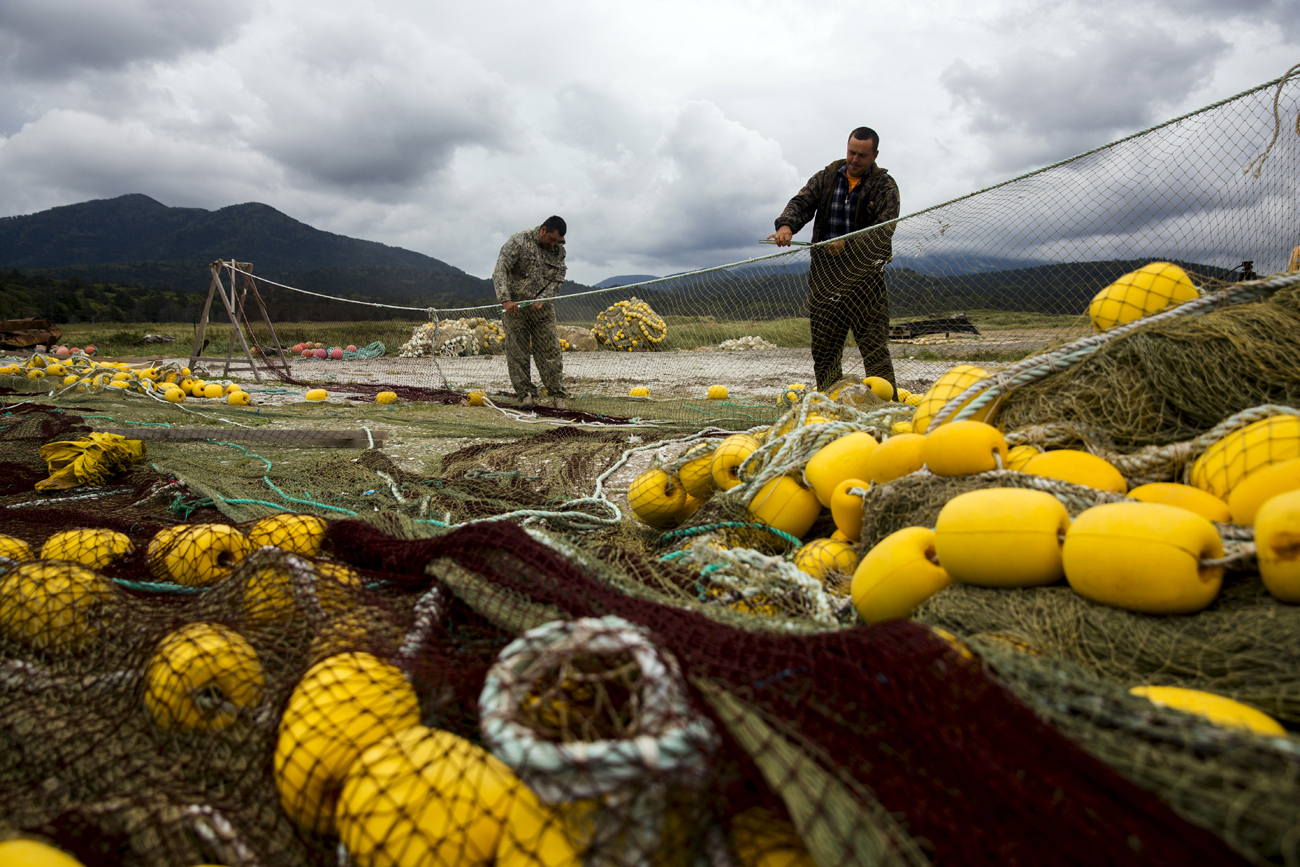 Putin and Abe would like to implement a “special economic regime” for the Southern Kurils.

Reuters
The most technically practicable Kuril-specific deliverable that Prime Minister Shinzo Abe takes away from his upcoming Russia trip could be the facilitation of air travel to the islands for their former Japanese inhabitants.

On Mar. 18, a new round of negotiations is expected to take place between the Japanese and Russian foreign ministries. In the lead up to the talks, the Japanese media has reported on the possible areas of specific economic cooperation on the disputed Southern Kuril Islands.

While the selected areas appear to be spot-on when it comes to the economic, social and environmental situation of the islands, the feasibility of the plans and the existing regulatory framework make such cooperation questionable.

At the same time, since the subject talks are a preparation for the visit of Prime Minister Shinzo Abe to Russia, penned for late April, the pressure is on officials interested in further progress of normalisation to make sure the Japanese leader does not leave Moscow empty-handed.

A recent article in Nikkei, a key national broadsheet that has lately been a regular source of the Japanese government’s signals and feelers on mending ties with Russia, outlined among possible areas of cooperation fields as remote as medical services, tourism and fish processing. 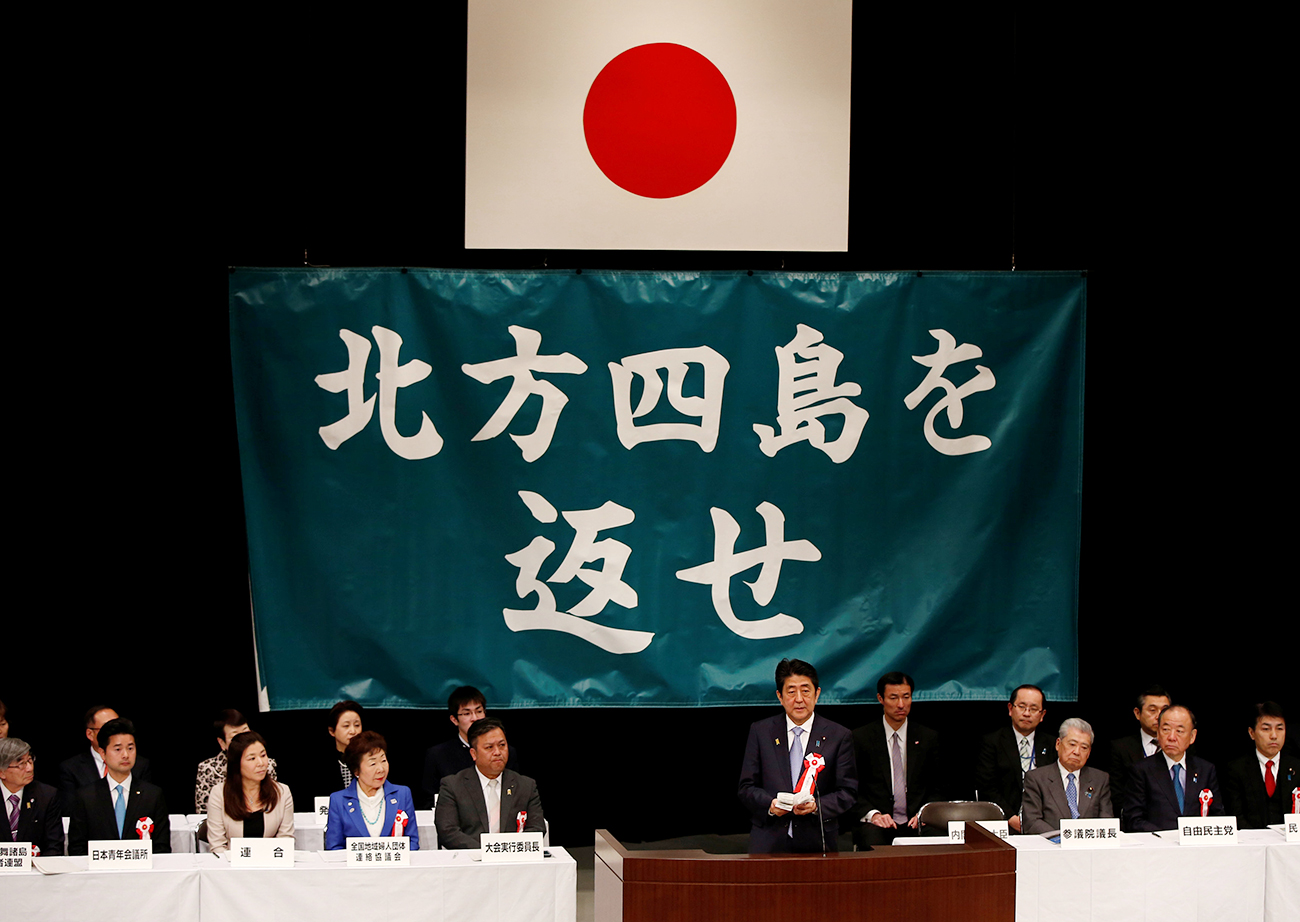 Some Russians in the continental Far East have been relying on “medical tourism” to South Korea and Japan. However, in practice, the provision of medical consultations to the islanders via the internet will have to wait until local internet access reaches a decent level, which might not be until 2020, as China’s Huawei is at the engineering stage of building an underwater cable network.

Whether the Japanese side is potentially interested in telecom hardware deals in the islands has not been discussed in public.

Furthermore, it is unclear which tax bracket would apply to medical institutions, as services provided by foreign companies to Russian individuals and entities may be subject to levies, the rate of which varies depending on whether the status of the provider is onshore or offshore.

And, in any event, the wording in Russian tax legislation revolves around “the territory of the Russian Federation,” which will necessitate either a tacit or an express clarification of Japan’s position regarding the Kurils, whereas both parties expressly agreed to disconnect the sovereignty debate from practical cooperation.

A similar fate awaits an otherwise sensible idea of joint processing factories. While advanced Japanese technology would certainly be sought after in Kuril fisheries, the legal and tax regularisation of those deals may indicate an indirect recognition of Russian claims, unless some sort of a condominium-type deal establishes a heteronomous legal order in the area, which is unlikely.

Potential cruises operated by Russian and Japanese companies would not have Japanese tourists set foot on Kuril soil, thus evading the recognition of Russian sovereignty, but the attractiveness of such packages for customers might challenge the deal’s economics and entail heavy budget subsidies, thus questioning long-term viability.

Perhaps the tax conundrum of the deal could be resolved or avoided via the establishment of a Territory of Advanced Development (TAD) regime in the Kurils and Japanese participation therein. 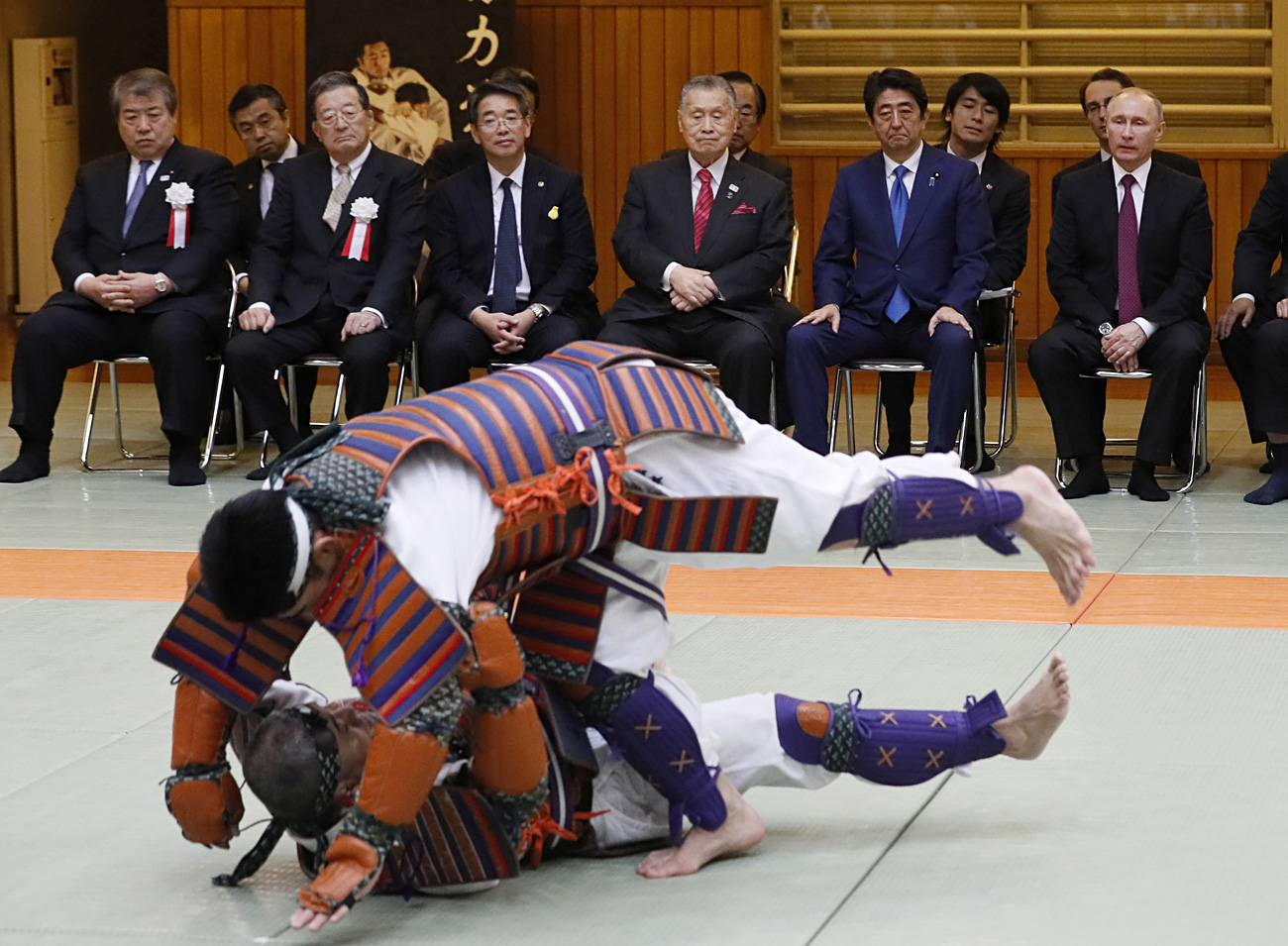 Some Japanese companies already possess an experience of operations under a similar regime in Khabarovsk and other areas of the Russian Far East.

At the same time, it appears as though Russian officials have been continuing the policy of keeping expectations low and encouraging their Japanese counterparts to make up their mind on participating in the prospective Kuril TAD, or else the Russian government will go solo in recasting the region’s economic system.

Given the importance of joint economic cooperation on the isles, it has been assigned a task force in the Japanese officialdom involving such top-level ministers as the heads of foreign and economic ministries Fumio Kishida and Hiroshige Seko, respectively.

In the meantime, larger-scale economic cooperation in “onshore” Russia is unfolding as per Abe’s eight-point plan and attracting sizeable stakeholders on both sides to implement several deals struck last December.

In this light, chances are that it might “cannibalise” the undoubtedly important but less lucrative Kuril dossier by becoming a bigger fish to fry and gradually dragging away resources and precious space on the agenda of officials. 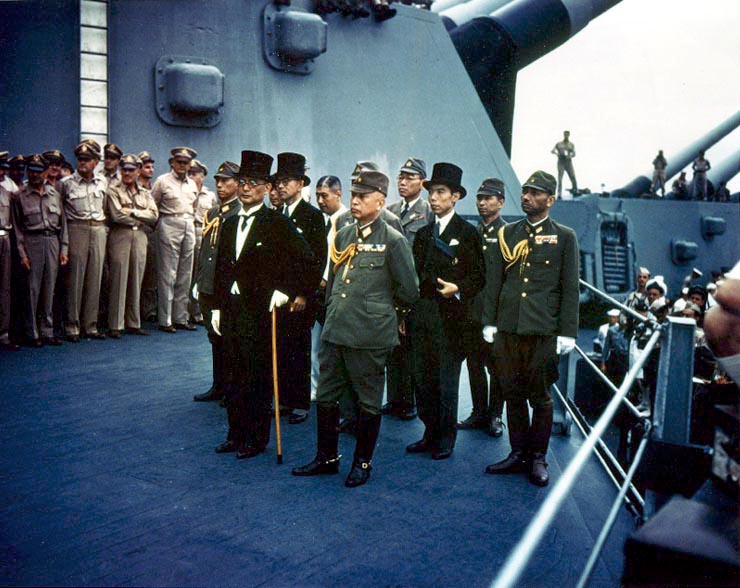 Given the symbolic significance of the disputed islands for both parties, it is hard to imagine them formally sidelined, but in reality their role in economic cooperation might remain rather ritual in a bigger context.

Given the circumstances, it appears as though the most technically practicable Kuril-specific deliverable that Prime Minister Abe takes away from his upcoming Russia trip, could be the facilitation of air travel to the islands for their former Japanese inhabitants, deported in the aftermath of the Second World War.

Then again, it is also possible that the Japanese side has even more in store to offer, of which only a part has been leaked to the media, whereas the Russian counter-proposal has not yet even been unveiled yet. Finding viable niches for economic interaction will thus require a mastery of politics from both sides.