Why do Beijing and Moscow embrace cyber sovereignty? 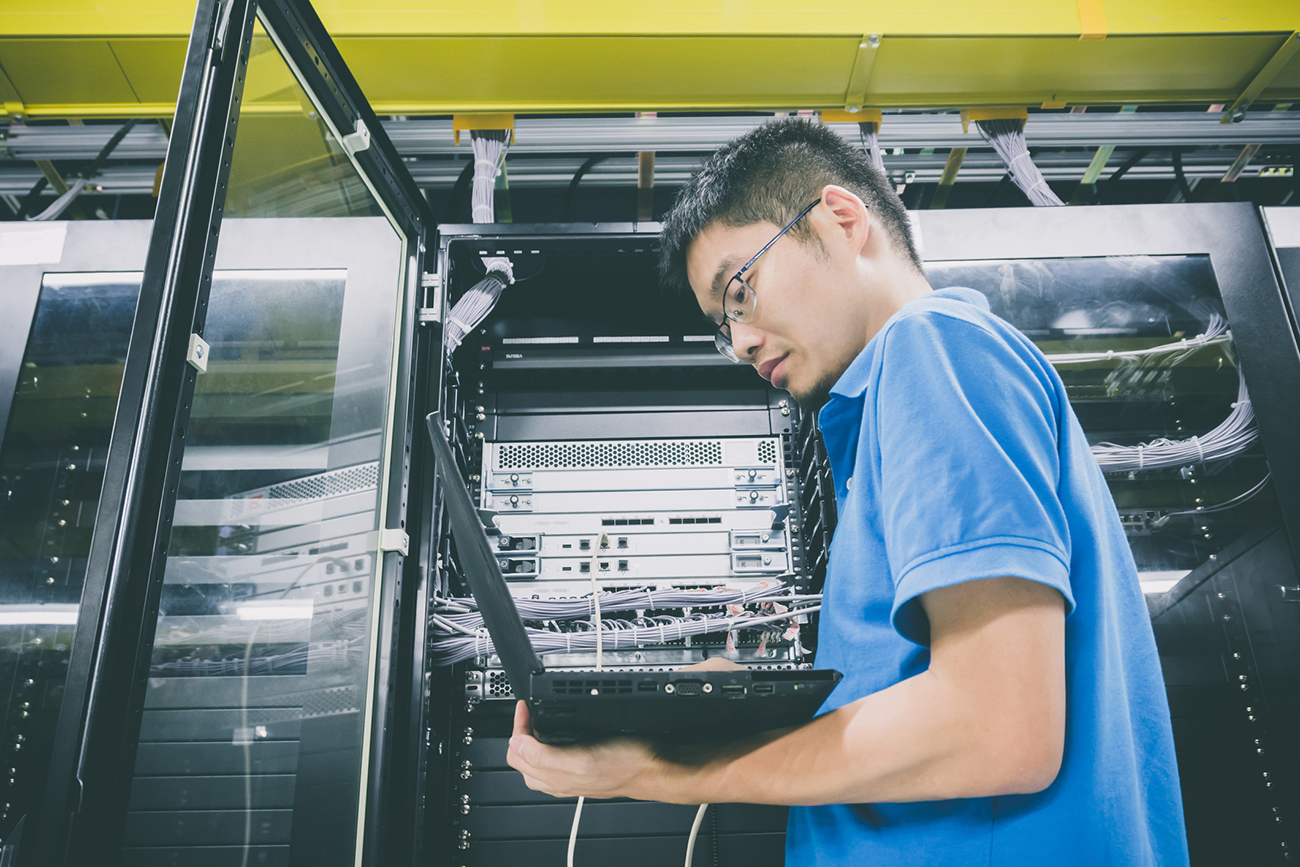 "China’s insistence on cyber sovereignty is driven by concern over the dangers of commercial cyber spying."

Getty Images
China has called on Russia and other BRICS nations to commit themselves to the concept of cyber sovereignty, which would allow governments to control their national cyber space in a manner that only they deem appropriate.

The idea for an agreement on national cyber sovereignty was proposed by Beijing following its first ever white paper spelling out the view that governments are entitled to the right to control and regulate the Internet on their national territory.

Additionally, Beijing made no bones about plans to enhance its cyber warfare capacity as a counter-measure to the exponential growth of threats coming from cyber space.

The concept of cyber sovereignty, however, is not new. In December 2015, Chinese officials at the Wuzhen World Internet Conference defined their line of thinking: since the Web is a reflection of "physical space" it should be treated as sovereign territory; consequently, it cannot be the object of "foreign interference."

This pro-active diplomatic initiative looks a bit out of sync with President Xi Jinping’s apologetic justification of globalism at the Davos forum this year. From the rostrum, the Chinese leader implicitly targeted Trump’s call for economic nationalism and protectionist policies.

Globalism means openness and the free flow of everything from goods to information, but Beijing’s ban and tight control over Goggle, Facebook and Twitter and scores of foreign media web outlets runs counter to the Western liberal approach. 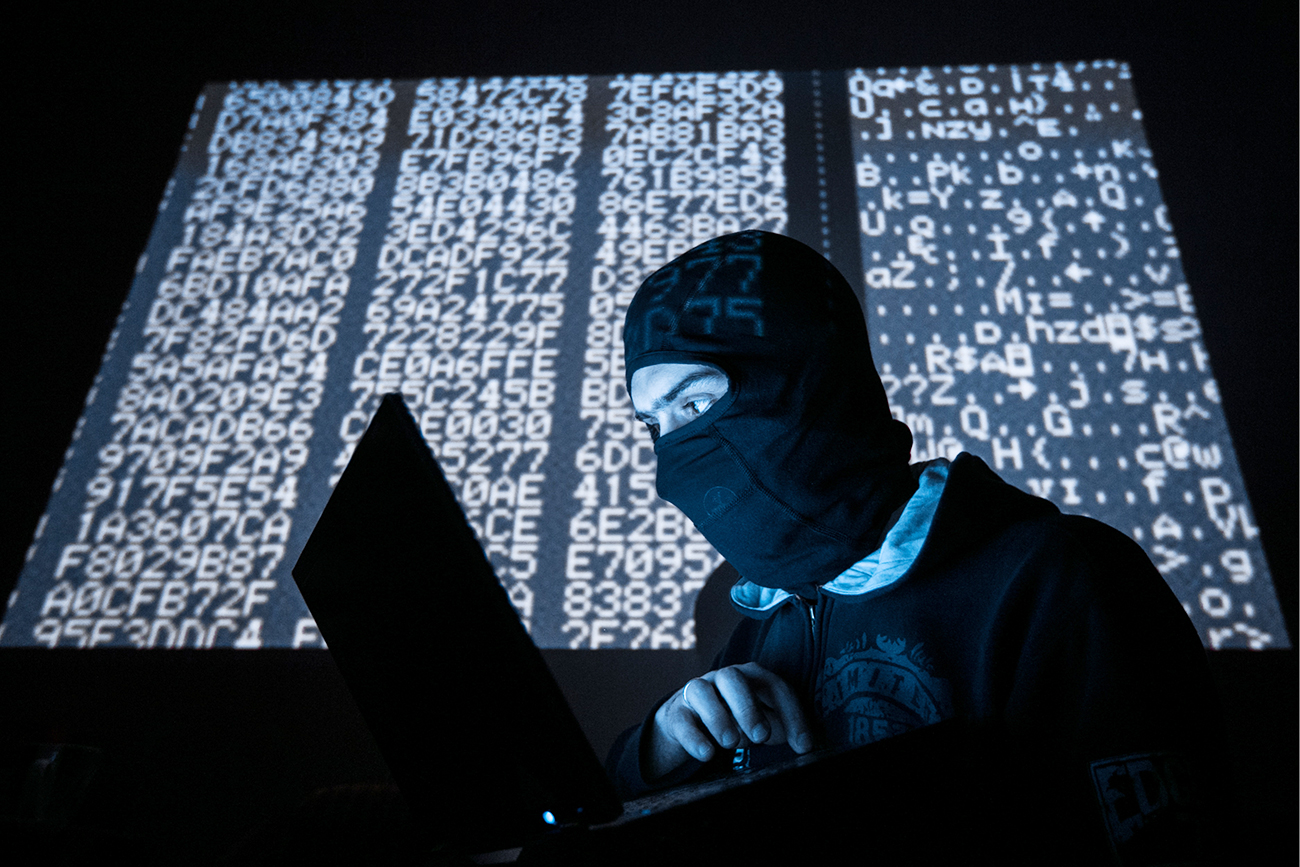 Russia is setting up formidable defenses against cyber hackers

In an era of the forceful redrawing of state boundaries (e.g. NATO assisting separatists to carve Kosovo out of Serbia) and successful Western attempts at regime change in Afghanistan, Iraq, Libya, and Ukraine, Chinese leaders are wary of possible attempts to provoke unrest and instability in their highly populated and complicated country.

The timing of the disturbances in Tibet that coincided with the Beijing Olympics, and well-organized street protests in Hong Kong, have aggravated long-held suspicions among Chinese elites of covert foreign interference.

Despite Washington routinely accusing Beijing of cyber attacks, (classical example: charges are made about "exfiltrating the sensitive records of 22 million federal employees"), there was not a single case when China was accused of attempts to either stir unrest in the U.S. or impose its Eastern values. China’s official line is never to impose its values on countries with different traditions, culture and national identity; and China would like to be treated accordingly.

BRICS is not Beijing's only target audience. Since China can boast the largest online population, the recent initiative should be interpreted as an attempt to build support among developing nations and ultimately position the Middle Kingdom as a role model.

Oddly enough, China might try to sell the concept of cyber sovereignty to Trump. This assumption is backed by the recent publication in Foreign Policy of an opinion piece by Ran Jijun, associate professor at China Foreign Affairs University in Beijing.

Naming the deficiencies of the worldwide information flow, Ran said "the web is based on the expression of moods and the airing of grievances, and is characterized by unreasonableness and a lack of order. Recently, the Internet has also become a place where America’s ever more extreme social conflicts find a voice. The web has become polarized and social rifts have grown deeper, posing a huge challenge to modern American society."

While President Trump will most likely pursue a policy of trade sovereignty targeting China, he will not relinquish the leverage of the Worldwide Web that originally spoke only English.

What are the other profound motives of the Chinese government in promoting the concept of cyber sovereignty? There are several key reasons why Beijing is gravely concerned about the developments in the virtual realm, said Oleg Demidov, a cyber security expert at the PIR Center, a Moscow-based independent think tank.

"With the digital economy quickly maturing in China and with its leadership placing greater emphasis on becoming not just the manufacturer of high-tech commodities but a producer of advanced concepts of smart technology, interference with these ambitions coming from cyber space is considered to be a genuine threat," said Demidov.

Would it be correct to assume that Beijing is responding to anti-Chinese bellicose rhetoric from Trump’s administration? 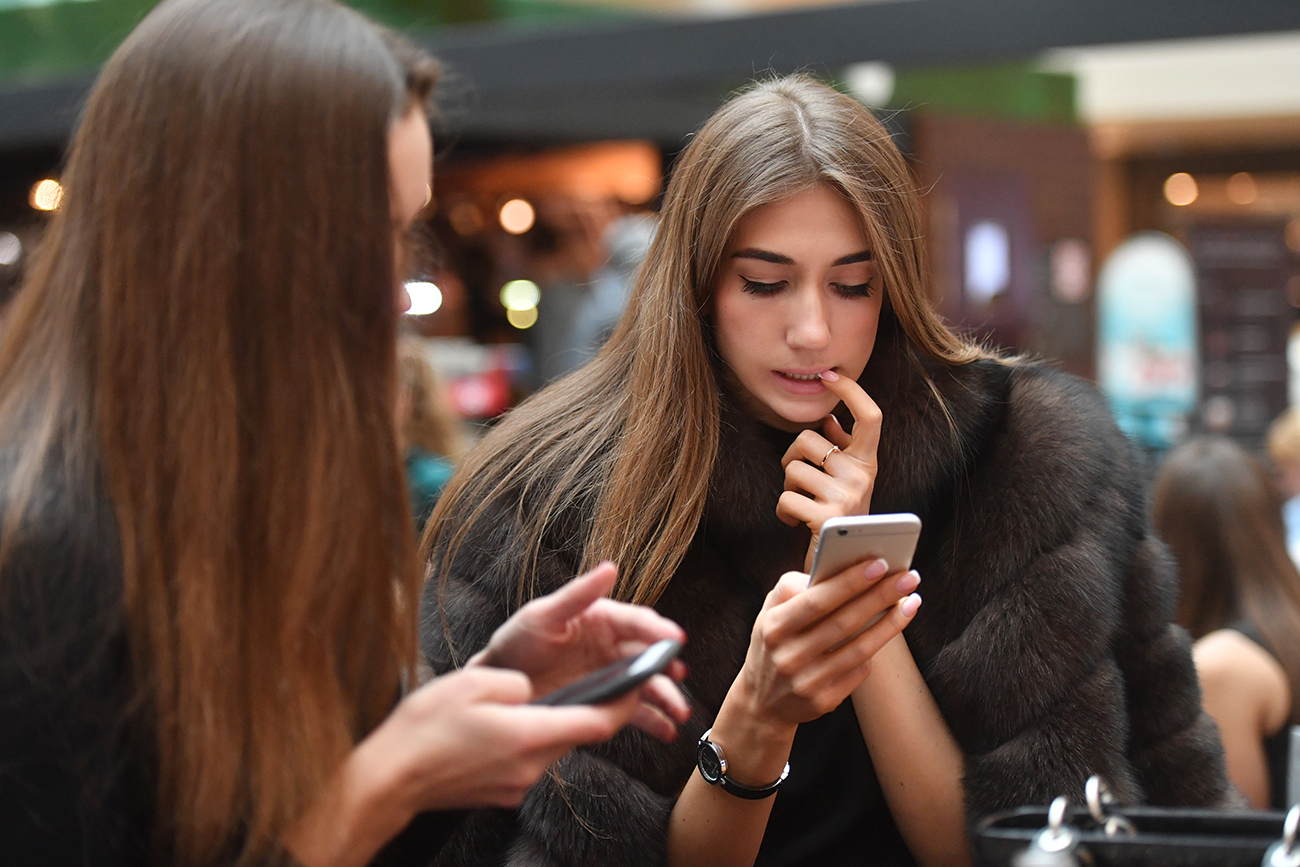 "Definitely. Moreover, China’s worries of a more hostile background to its bilateral relations with the U.S. are confirmed by the recent disclosure that Trump’s first budget proposal stipulates a significant increase in financial allocations to the U.S. Defense Department and Department of Homeland Security to boost cyber potential," added Demidov.

Beijing can hardly be convinced that the financially "steroid-fed" U.S. Defense Department and the not-publicly-mentioned U.S. intelligence agencies would use the enhanced potential for defensive purposes only. The nearly 9,000 documents that reportedly belong to the CIA's Center for Cyber Intelligence, unveiled by WikiLeaks in early March, serve as justification for China’s deep-seated distrust.

China’s insistence on cyber sovereignty is also driven by concern over the dangers of commercial cyber spying and hacking in the sensitive area of high tech.

"Since the 2010 decision to channel intellectual and financial resources into smart technology, China scored remarkable success in outpacing the U.S. and Japan in the number of patents," said Andrei Ostrovsky, deputy director of the Institute of Far Eastern Studies (IFES) at the Russian Academy of Sciences. "China has registered 1 million patents, although only 5 percent are internationally recognized. Yet, it's a powerful trend."

China’s ambition to become "master of its own technologies," as formulated by President Xi Jinping, represents a long-term strategy and has been underpinned by the understanding among political elites that, along with economic and sovereign might, the competitive edge in developing smart technologies is one of the three pillars that a modern superpower should rely upon.

As the new emerging incubator of advanced concepts in the fields of robotics, big data, semiconductors, cloud computing, and even AI, efforts to protect China's intellectual property from being stolen is a logical pre-emptive policy.

Revelations by WikiLeaks has only increased Beijing’s suspicion of the West. The vulnerabilities of iPhones, smart TVs, Internet routers and Windows PCs to unsolicited monitoring and eavesdropping used by the U.S. spymasters caused alarm in China.

"We urge the U.S. to stop listening in, monitoring, stealing secrets and (conducting) cyber-attacks against China and other countries," said Geng Shuang, a Foreign Ministry spokesman.

Despite claims that Russia lags behind in research and development in high tech, the keen interest by China-based hackers in whatever is happening in the Russian R&D field has been on the rise.

It happened to the detriment of the bilateral cybersecurity deal signed by Russia and China in May 2015, which in essence committed both sides not to engage in hacking each other. This time, however, Moscow might take Beijing to task on what the media called a "non-aggression pact."

Moscow will most likely subscribe to the strategies set out in the Chinese white paper, like "...building of a rule-based order in cyberspace, expanding partnership with other countries, boosting institutional reform in Internet governance, jointly combating cyber terrorism and crimes, and protecting individual privacy in cyberspace."

"For Moscow, the Chinese initiative on cyber sovereignty is good news," Demidov remarked.

The goals articulated by China are compatible with the retroactive measures considered by Russia as a response to the growing cyber attacks and future dangers of foreign cyber intrusions.