Khodorkovsky as president, Pussy Riot’s new song and how Putin compares to ISIS 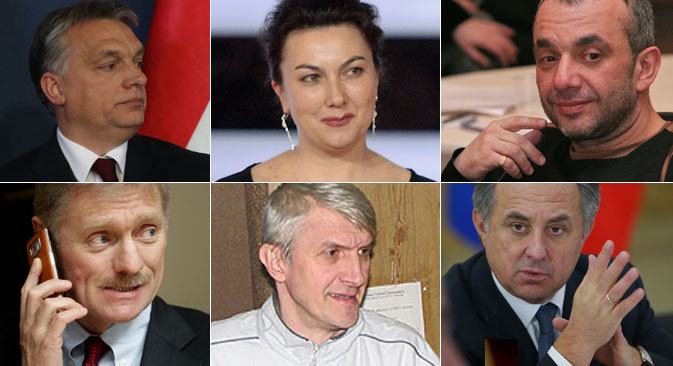 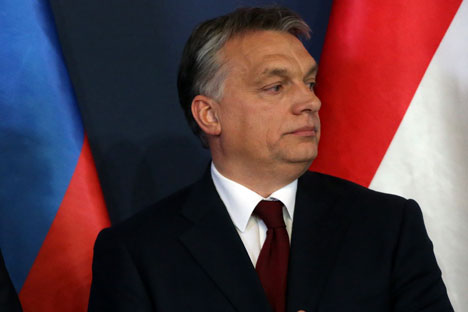 “One who believes the European economy will be competitive without cooperation with Russia, and one who thinks energy security can be guaranteed in Europe without energy supplies from Russia is cherishing illusions.” 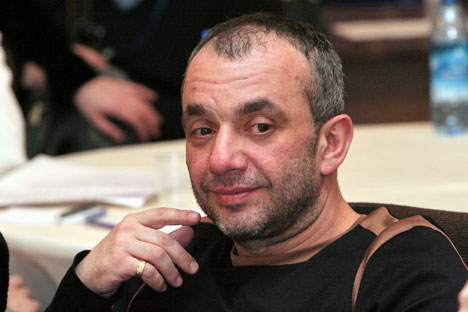 “I think this [police brutality] is a burning issue so there may be some demand for this. I didn’t fully understand the text, maybe it’s good. But the music, frankly speaking, is weak and Pussy Riot is too minor for the status of the clip.”

“I can’t see anyone as a candidate for the presidency. I don’t keep up on this issue specifically, but if I saw someone, I would say. Mikhail (Khodorkovsky) could be part of some kind of transitional institution…Mikhail is a very good crisis manager, but I can’t consider him as a long-term administrator.”

Putin – just as bad as the Islamic State 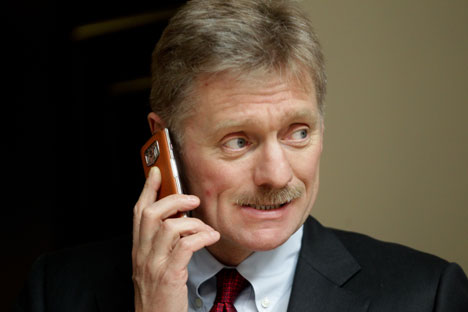 “The person who could say this is unlikely to understand what kind of substance he is talking about.”

“Remember that Baikal is a 25-million-year-old lake. It’s possible that we have already passed the point of no return and Baikal is irreversibly changed. Whether this is true or not, only the future can tell. However, scientists have already observed the growth of algae unusual for Baikal along the shore of the lake.”

Irina Maksimova, secretary of the Baikal Council branch of the Russian Academy of Sciences, speaking about the noticeably low water levels at Lake Baikal, Wednesday, Feb. 18. 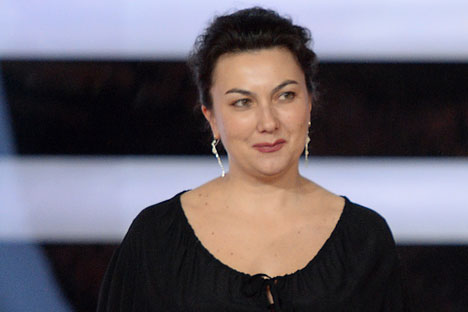 “I watched the movie. It seemed to me difficult and brilliant. I’m delighted, but it left me with a heavy feeling and I was uncomfortable for several hours.” 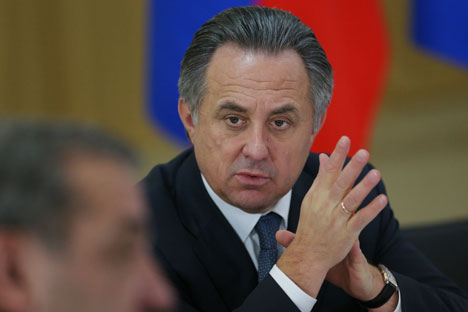 “This is a technical and fairly simple question. Payments are made on the fifth day of each month. Everyone can see the exchange rate on this day and sign the protocol. All can be recalculated and the amount paid. I’ve told both sides: Just sit and close the stupid deal.”

Russian Sports Minister Vitaly Mutko on the problems paying Fabio Capello, the head of Russia’s national football team and the most expensive coach in Russian sports. Capello has not been paid by the Russian Fooball Union since June 2014. He is owed more than $5 million.

Week in review: Many sides to a love-hate relationship>>>