Regional elections: What's behind the success of Russia’s ruling party? 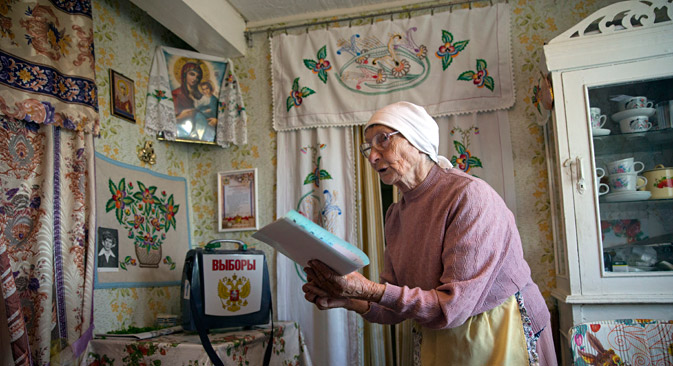 Galina Shalygina, 85, prepares to cast her ballot in a ballot box brought by election officials to villagers unable to travel to the polling station, in the village of Seltso, near Kostroma, 350 km (218 miles) northeast of Moscow, Russia, Sunday, Sept. 13, 2015. Source: AP

AP
On Sept. 13, the ruling party United Russia won convincing victories in regional elections as the non-parliamentary opposition failed to make an impression. Political analysts are divided in their opinions: some say the authorities pressured the opposition during the election campaign, others are convinced that we are witnessing "a quality leap in Russia's electoral system."

Governors were chosen from the ruling party United Russia in 19 regions, from the LDPR (Liberal Democratic Party of Russia) in one – and one region will see a second round.

In most cases regional parliamentarians were chosen from, besides the LDPR, two other parties that are represented in the State Duma: the Communist Party of the Russian Federation (CPRF) and A Just Russia. The CPRF obtained better results than LDPR and A Just Russia, although in most regions it still lags significantly behind United Russia. 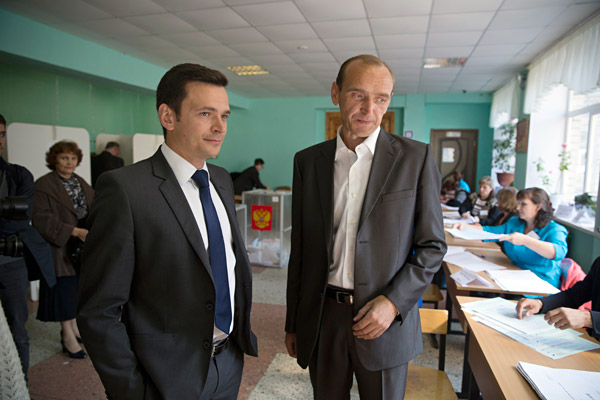 Many observers focused their attention on the parliamentary elections in the Novosibirsk and Kostroma regions, which saw the participation of candidates from the PARNAS party, a party uniting supporters of oppositionist politician and anti-corruption crusader Alexei Navalny. In the end, the oppositionists did not win a single mandate in either of the two legislative assemblies, garnering fewer than two percent of votes in the Kostroma elections.

Observers note the low turnout in the elections: just 30 percent of the electorate came out to cast their vote. According to Yury Korgunyuk from independent analytical center INDEM, the authorities are interested in a low turnout, counting on their mobilized electorate to secure the desired result.

Meanwhile, Deputy Director of the Russian Central Election Commission (CEC) Leonid Ivlev said on Sept. 14 that the turnout for gubernatorial elections has increased in the last several years. According to him, in 2013 the average turnout was 34 percent, 46 percent in 2014, and 51 percent in 2015.

The CEC says that there were extremely few violations during the elections. Boris Moiseyev, representative of the formerly influential liberal party Yabloko, agrees with Ivlev.

"We did not receive statements about large violations from our friends… The elections were calm, there were few complaints," said Moiseyev.

Experts are divided about the last elections. According to Korgunyuk, the election results are "more than predictable." He attributes United Russia's victory to an "active use of administrative resources and the monopolization of the informational sphere," which leads to "very low political competition."

Korgunyuk believes that the government intentionally changed the date of the elections to the second Sunday in September, when many Russians are at their dachas and out of town, so that the turnout would be lower.

"It was all done to guarantee government representatives maximum support and oppositionists minimum support," remarked Korgunyuk, explaining that this was the reason that PARNAS received few votes.

Meanwhile, other experts note that this year there were far fewer scandals in respect to the past.

"It appears that the CEC's efforts to form the kernel of the election commissions and educate them has yielded positive results – there was no coarseness, no blatant violations of the legislation," said Mikhail Muzulin, political analyst and member of the Scientific Council of the Russian Association of Political Sciences.

Experts underline that gross violations were not noted, though there were many observers and volunteers present at the elections.

"It is difficult to use administrative resources when public control is so intense," said Muzulin. 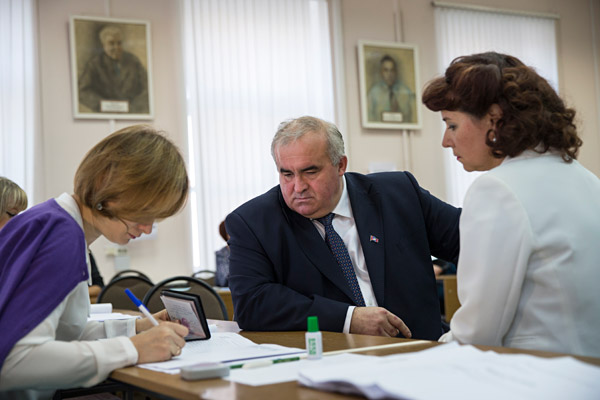 In Muzulin's opinion, the electors' support for the government bears witness to the fact that in the regions where the elections took place the economy is showing signs of growth, people are not feeling the effects of the economic crisis and the authorities speak to the population in a familiar way.

PARNAS's loss can be explained, according to Muzulin, by a mistaken approach by oppositionists concerning psychology.

"When an upbeat, temperamental Muscovite [the campaign in the Kostroma Region was carried out by mostly Moscow activists – RBTH] approaches these people, he does not understand their mentality…They needed to work at a grass-roots level, not in a way that shows Moscow's understanding of things."

In Korgunyuk's view, these election results may give an idea of the outcome in the upcoming 2016 State Duma elections, if the economic crisis does not change Russians' outlook. 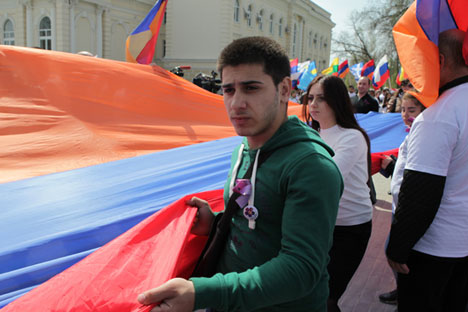