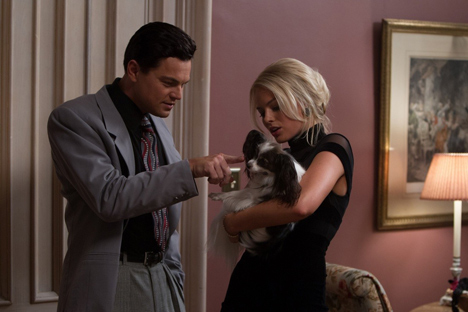 A frame from the Wolf of the Wall Street movie. Source: Kinopoisk.ru

The Far Eastern representatives of the Sakhalin Environment Watch, which the Russian Justice Ministry has labeled as a foreign agent in accordance with legislation that declares any NGO that receives financing from abroad as such, have announced that the organization will voluntarily return any western funding it received.

First of all the organization will have to return the $159,000 to the foundation of Hollywood actor Leonardo Di Caprio, which it received in July for a project to preserve the Vostochny Wildlife Sanctuary and the surrounding wild salmon rivers. The corresponding documents for returning the funds have already been forwarded to the bank.

Established in 1995, the Sakhalin Environment Watch is one of the oldest environmental organizations in Russia. On Sept. 18 the Justice Ministry put the non-profit organization on the list of foreign agents.

"According to the inspectors, we had been working in politics and were obliged to ask to be put on the register of foreign agents, since a part of our financing comes from foreign charity organizations," said Dmitry Lisitsyn, director of the Sakhalin Environment Watch.

He believes that the Justice Ministry determined that the organization was involved in politics based on an article it wrote on the necessity of planting trees in South Sakhalin, which is an intensification of "a feeling of environmental danger."

In August the Sakhalin Environmental Watch refused to accept a donation from another foreign charity organization, the U.S.-based Motta Foundation. 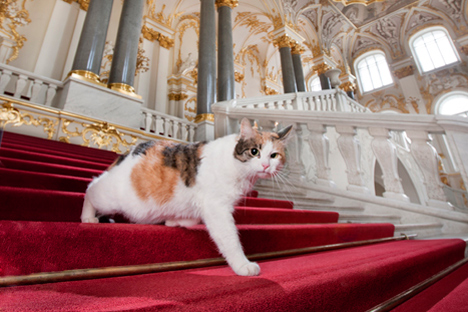 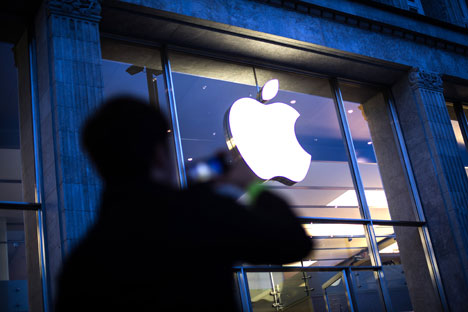