US officials unhappy with Russian plans to upgrade spy planes 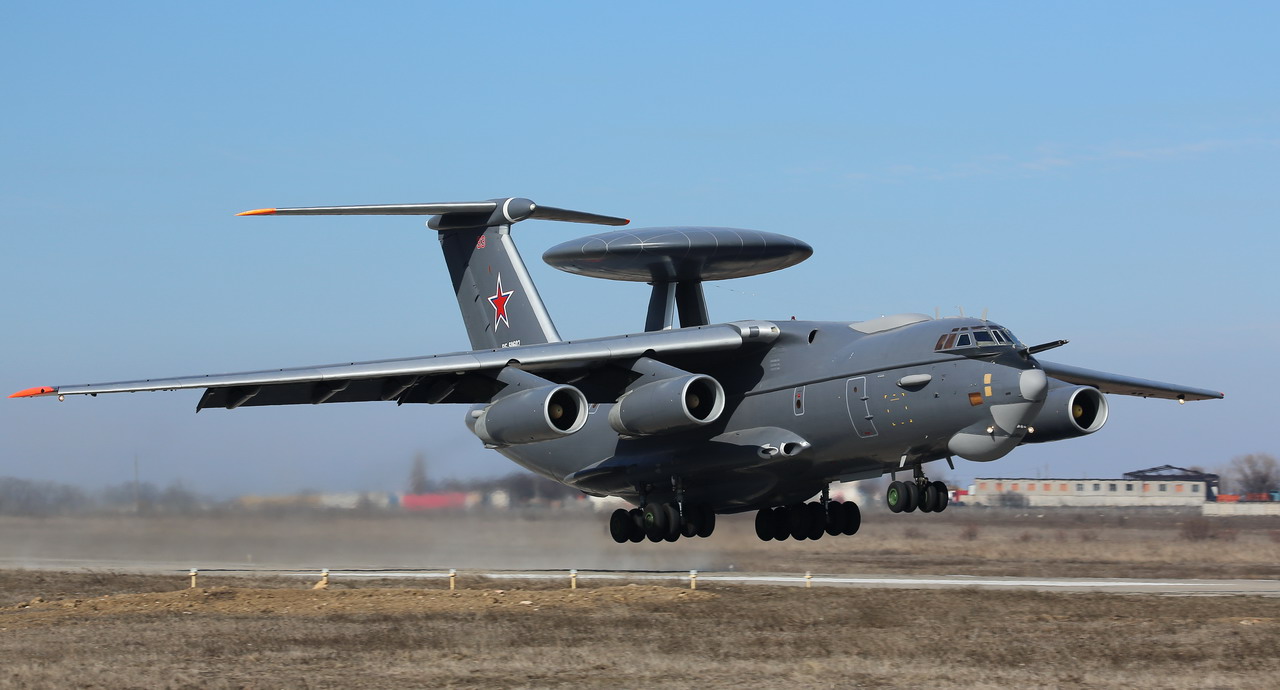 The Beriev A-50 (NATO reporting name "Mainstay"), Airborne early warning and control (AEW) aircraft based on the Ilyushin Il-76 transport.

beriev.com
Russia plans to enhance the surveillance technology it uses to observe the territory of the US and Canada – but American officials have expressed concern over the plans. Surveillance flights under the new Open Skies Treaty will use upgraded digital technology

Some United States Congress and Pentagon representatives have expressed concern over Russia’s plans to upgrade the surveillance equipment Moscow relies upon for its observation flights over the US Officials want Washington to deny Russia the right to observe strategic infrastructure facilities in the US from the air.

“I cannot see why the United States would allow Russia to fly a surveillance plane with an advanced sensor over the United States to collect intelligence,” The New York Times cited Chairman of the House Armed Services Committee Mac Thornberry as saying.

The US, Canada, and most European and former Soviet countries, including Russia, have conducted surveillance flights over each other’s countries for years. Essentially an intelligence gathering practice, the spy flights were authorized by the 34 signatories to the Treaty on Open Skies to enhance transparency in the military domain.

Russia recently requested a switch from wet-film cameras to digital sensors for its surveillance flights over the US Although the countries have conducted these flights continuously since 2002, Russia’s steps to improve the technological capabilities of its planes have caused a stir among US officials.

“The treaty has become a critical component of Russia’s intelligence collection capability directed at the United States,” Admiral Cecil D. Haney, commander of the United States Strategic Command, wrote in a letter to the head of the House Armed Services subcommittee on strategic forces, Mike Rogers, reported The New York Times.

In step with the times

Russian officials confirmed plans to equip surveillance planes with digital hardware but cited the obsolescence of wet-film equipment as a major reason behind the decision.

“We are switching to digital equipment because nearly nobody produces wet-film equipment any longer,’ said Mikhail Ulyanov, director of the Foreign Ministry Department for Non-Proliferation and Arms Control, in an interview to RIR.

The new equipment meets the criteria for film resolution set by the Open Skies Treaty, but is less clunky than its predecessor. It also eliminates photochemical processes, allowing an operator onboard to observe terrain in real time, said Vartan Shakhgedanov, chief design engineer of the new Russian system.

Although the UIMC delivered both planes to the Russian Defence Ministry in 2013 and 2014, Russia still conducts surveillance flights over the US and Canada with an old Tu-154M-Lk-1.

This aircraft “is equipped with obsolete aerial cameras significantly inferior to those used by the US on its own surveillance planes,” said Shakhgedanov.

However, if Russia successfully upgrades its surveillance equipment, the US risks losing the advantage in what has so far been a relatively safe way to obtain strategic intelligence. Yet despite its advanced military satellite system, Washington relies heavily on the Open Skies Treaty for Russia-related intelligence gathering.

“The US always makes use of all available flights above Russia because the equipment installed on the surveillance planes allows them to observe more things in addition to what their satellites capture,” said Ulyanov.

Disagreement over equipment allowed in the Open Skies surveillance flights is not new between Moscow and Washington.

In September 2013, the US blocked certification of a Russian-designed digital camera that Moscow planned to use in its surveillance flights. Whether the US objections had political rationale or whether they were because of technical issues is not clear. Russia was able to certify the camera some time later.

“We solved this issue later. This plane [equipped with the digital camera] is used for flying over short distances in Europe,” said Ulyanov.

Earlier, all 34 signatory states to the Open Skies Treaty voted in favor of equipping surveillance planes with digital cameras and switching from wet-film equipment, according to Shakhgedanov.