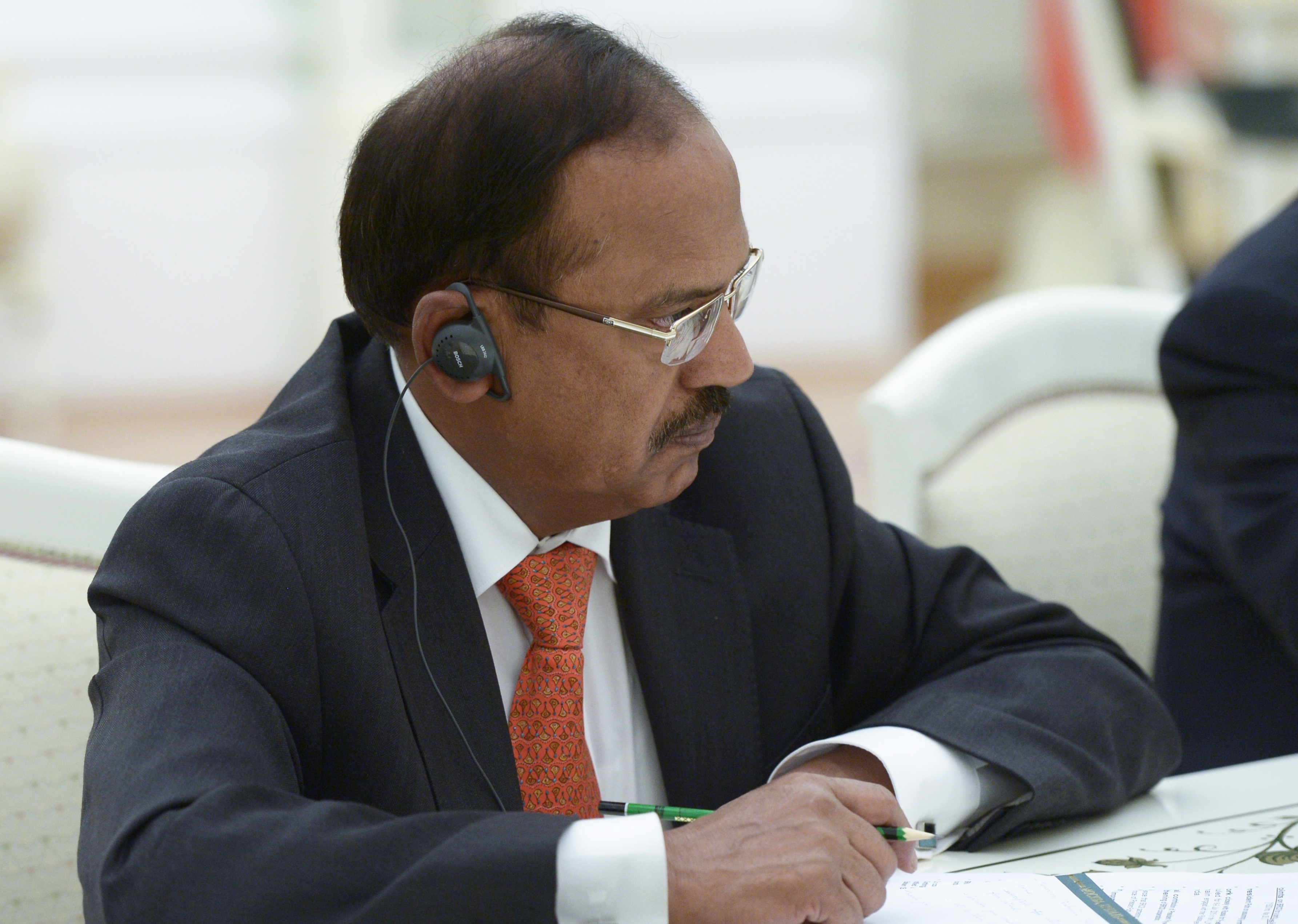 Doval accompanied Indian Prime Minister Narendra Modi on his visits to Russia for the SCO and BRICS summits in Ufa, as well as the Indo-Russian summit in Moscow in 2015.

A former intelligence and law enforcement officer, Doval has deep connections with Russia and has been a strong proponent of security cooperation between Moscow and New Delhi.

Media reports have indicated that Iran would like to initiate a trilateral security arrangement with Russia and India.