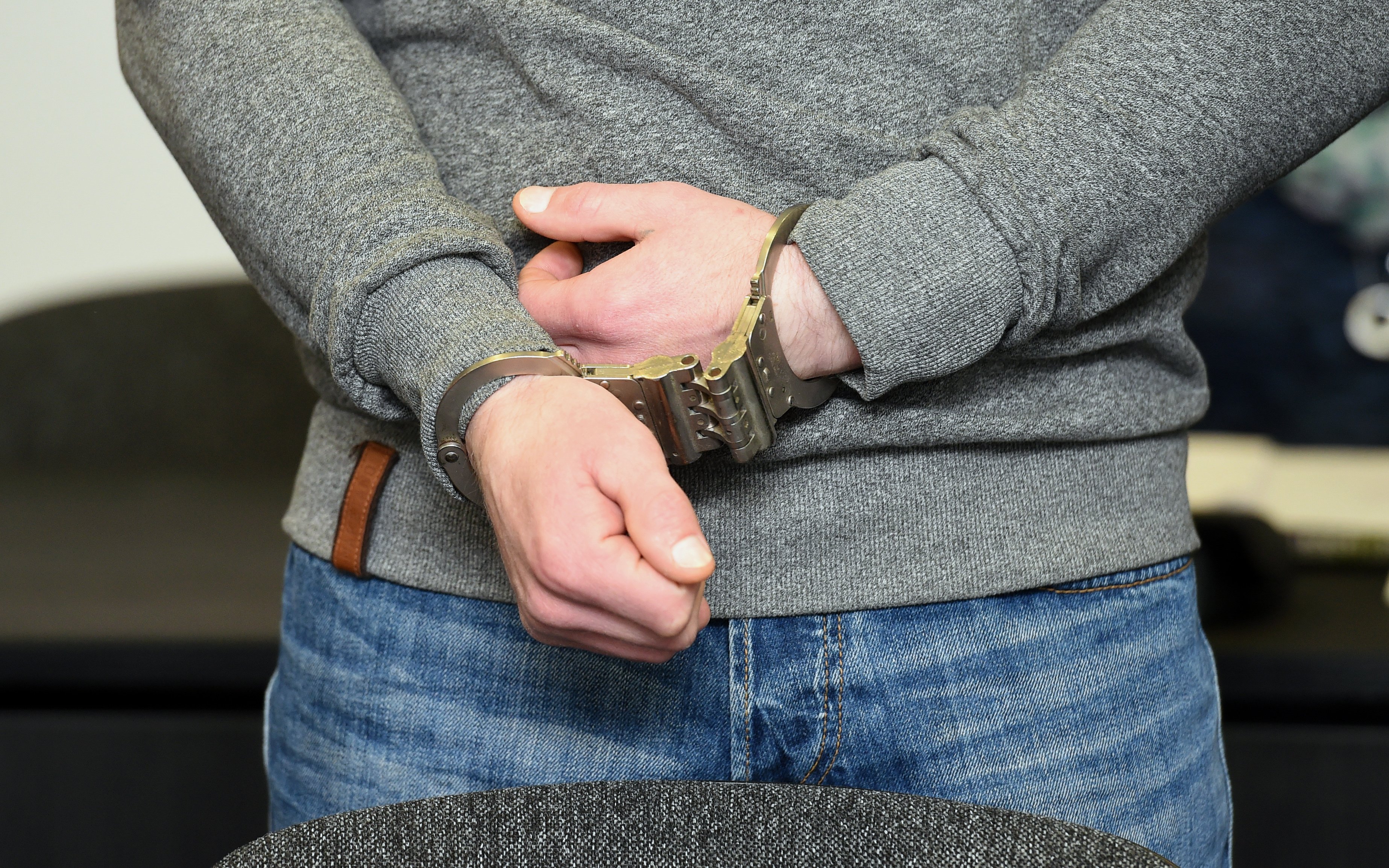 Anton Skryabin was accused of embezzling $2 million in Russia

India has deported a Russian citizen who is accused of embezzling more than $2 million, the Russian Home Ministry said on Jan. 31. Anton Skryabin was deported to Russia from India, accompanied by Interpol officers, according to the ministry

Skryabin, who was chairman of the board of a credit cooperative, allegedly embezzled the money in 2013-14 and fled Russia.

After getting a tipoff, the Indian police arrested Skryabin in June 2016.

Several Russian criminals have been arrested and deported by the Thai and Cambodian authorities in the recent past. Russian officials fear that a clampdown in these countries may lead to criminals choosing newer locations. Goa, which has a large Russian community in the winter months, would be a good cover for any criminal fleeing law enforcement authorities in Russia.

Editor's Note: An earlier version of this article incorrectly reported that Skryabin was extradited to Russia. The error is regretted.