India to participate in Afghanistan meeting in Moscow 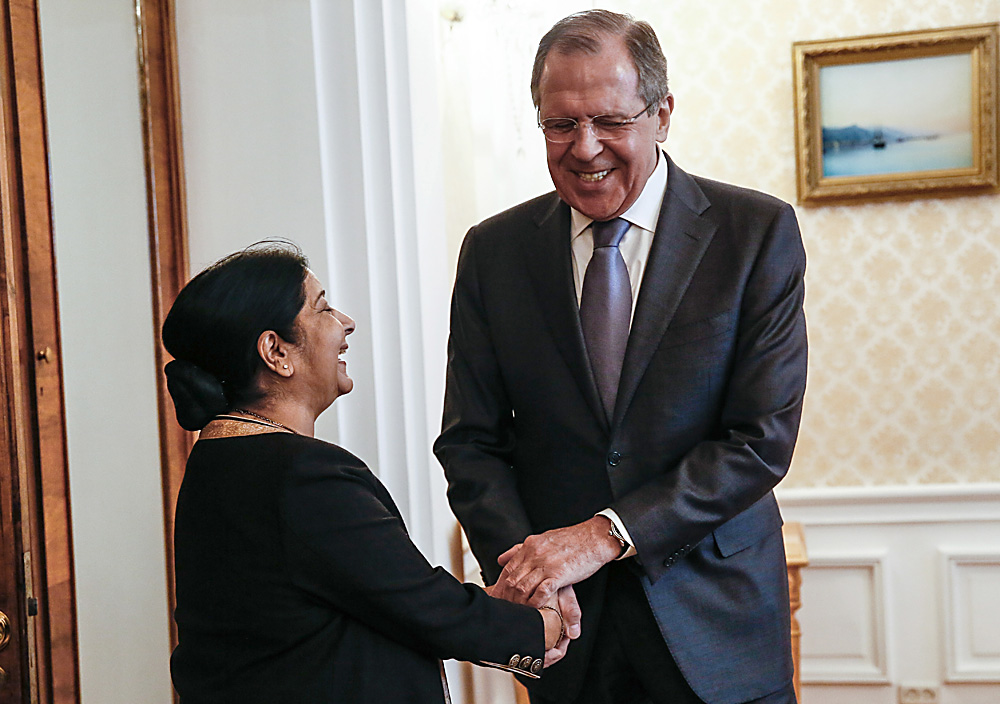 The international meeting will look at solutions to problems in Afghanistan. Russia also reiterated its support of the current government in Kabul.

India will take part in an international meeting on Afghanistan in Moscow in the middle of February, Russian Foreign Minister Sergey Lavrov said on Feb. 7. Other participants at the meeting include China, Iran and Pakistan, besides Afghanistan and the hosts.

“We have a common understanding that there is the need to boost efforts (for reconciliation in Afghanistan),” Lavrov was quoted by TASS as saying. “In this context, we confirmed the invitation for the Afghan colleagues for another meeting on Afghanistan’s settlement due in mid-February in Moscow, with participation of representatives of Russia, Afghanistan, Pakistan, China, Iran and India.” 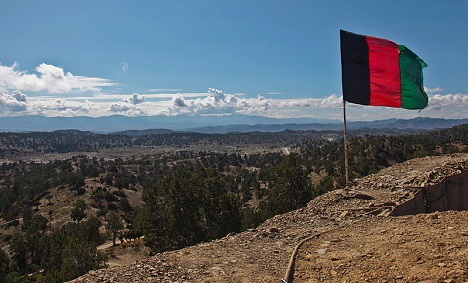 “We expect that all partners will be represented at a high level, and most of them have already confirmed their participation,” Lavrov said.

In January, Russia, China and Pakistan held a meeting on Afghanistan.  It was widely misreported in the Indian and Afghan media that Moscow decided to engage the Taliban at Islamabad’s prodding.

On Feb. 7, Lavrov reiterated to his Afghan counterpart Salahuddin Rabbani that Russia condemned terrorism in Afghanistan and fully backed the present government in Kabul.

“Russia and Afghanistan are old-time and close partners, and are interested in cooperation in security, humanitarian and economic areas,” Lavrov told Rabbani. “We support efforts of Afghanistan’s leadership in stabilizing the situation in the country and in the war on terror.” 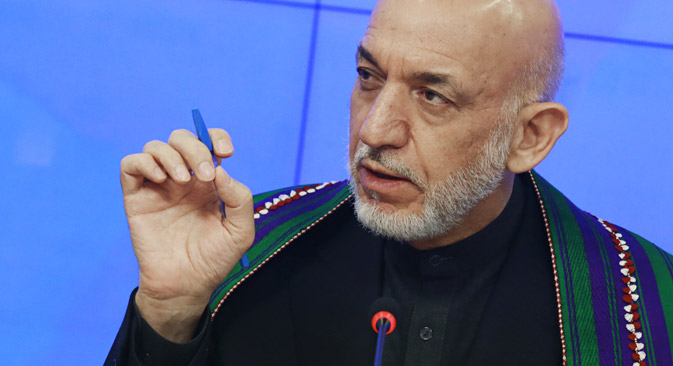