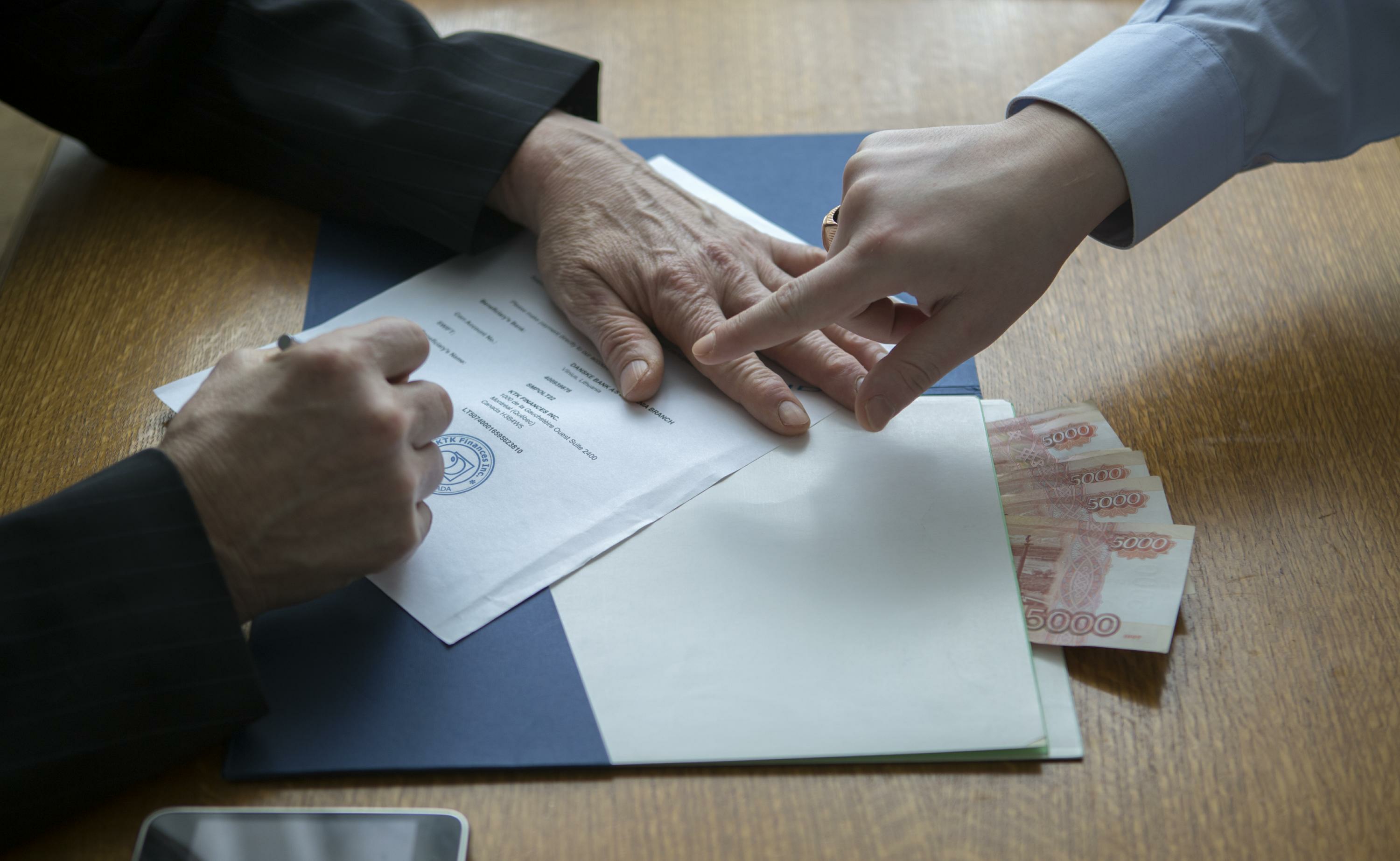 Several Russian and Indian companies took part in the meeting.

The Russian Trade Representation in New Delhi, on Mar. 23, hosted a meeting on prevention of bribery of foreign public officials in international business transactions.

The event was held with the participation of the representatives of Russian and Indian business community, including Federation of Indian Chambers of Commerce and Industry (FICCI), JSC Power Machines, Rostec, and other companies, the Russian Trade Representation said in a press note.

During the meeting, the participants exchanged views on a wide range of issues related to combating corruption and bribery of foreign public officials in international business transactions.

Tarasyuk emphasized that Russia traditionally has friendly relations with India and is going to continue promoting active cooperation in anti-corruption and strengthen economic interaction based on principles of honesty, openness and partnership. 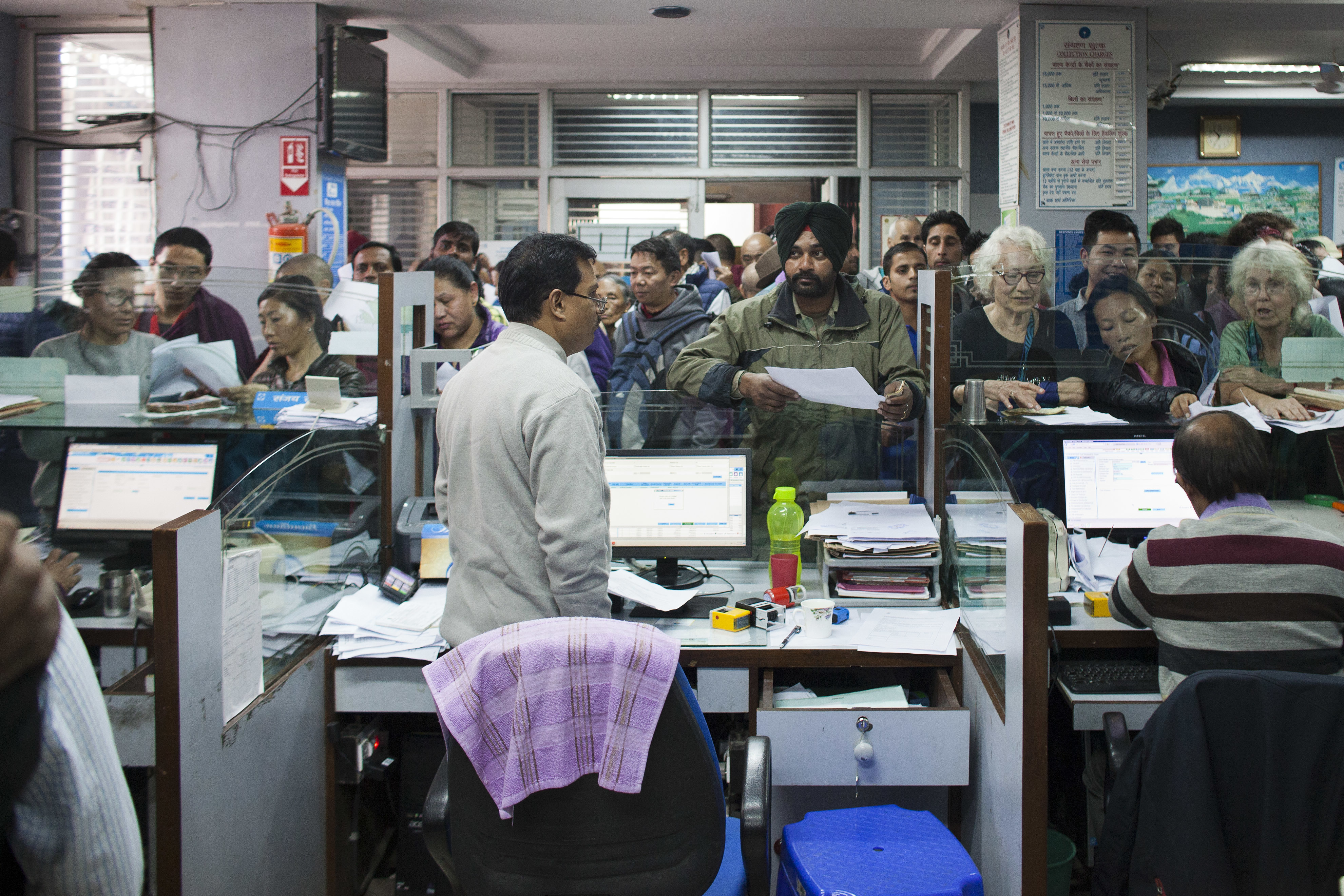